If you're an After Effects user who wants to step up their game a bit and you only know Photoshop, Illustrator could very well be the next application to add to your arsenal. Illustrator has one very inherent aspect that makes it great for working in After Effects: vector images. There is a lot of complex math happening in the background of a vector image but all you really need to know is that it is a calculation of the distance between points and the interpolation of the curves connecting the points. Because it is an image that can be calculated on the fly it is very different and ultimately more flexible than the finite information that is contained in pixels. As a motion graphics artist this should pique your interest. You know how frustrating it is to have a Photoshop graphic that you can't use, or at least get a close up of, because it will look pixilated. Illustrator to the rescue! Because of Illustrator's vector-based images and After Effects' unique ability to process those vectors you can have crisp lines no matter how close you get! Before you jump right in, there is something you need to know first. It is called the continuously rasterize switch and it is amazing. Basically, you can use it to make a vector image that is used in your After Effects comp to constantly recalculate itself so that it always looks smooth. In the background, something a little more complex is happening with After Effects. When you have continuously rasterize switched on, it is re-prioritizing the order of operations. So if something is being scaled up, and it is vector, the scaling operation happens at a different point in the order of operations so that it does not cause those ugly pixel issues. Pretty cool, we know! 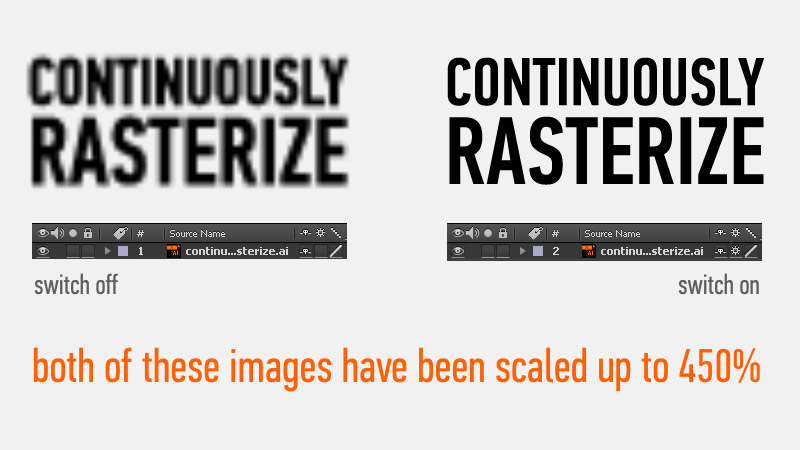 Now that you want to get your hands on some of those awesome vector graphics, where should you start? Well if you really want to get to know Illustrator and all of it's glory you can watch Your First Day with Illustrator CC, or take a fast track to vectors by watching lessons 6-9 and you'll be creating vector artwork to use in your motion graphic's pieces in no time. 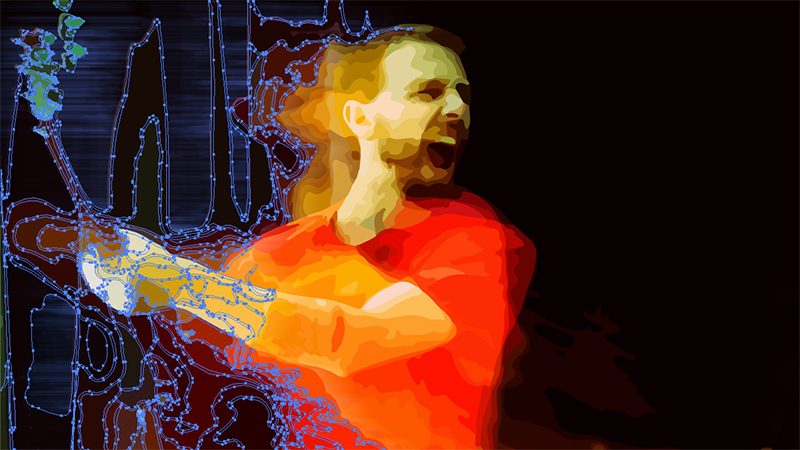 Illustrator is such a valuable tool for After Effects artists because it allows you to create artwork in a way that is much less convoluted than if you made the whole thing with shapes in After Effects. You can also create shapes that are perfectly centered for rotation by knowing how to set up your artboard properly in Illustrator first. You can learn how to do this in lesson two of the Animating a Vector City with a 3D Camera in After Effects tutorial. Another great thing for Motion Graphics artists to know about Illustrator is that you can create all the graphics for an entire scene in Illustrator and then import the file to After Effects while still preserving the layers. There are a lot of different variations on how you can do this for your specific needs: say you've made all the graphics for an entire video and they are all grouped together on one big artboard in Illustrator. Watch lesson ten of Storytelling with Type in After Effects to find out how to make use of it all. 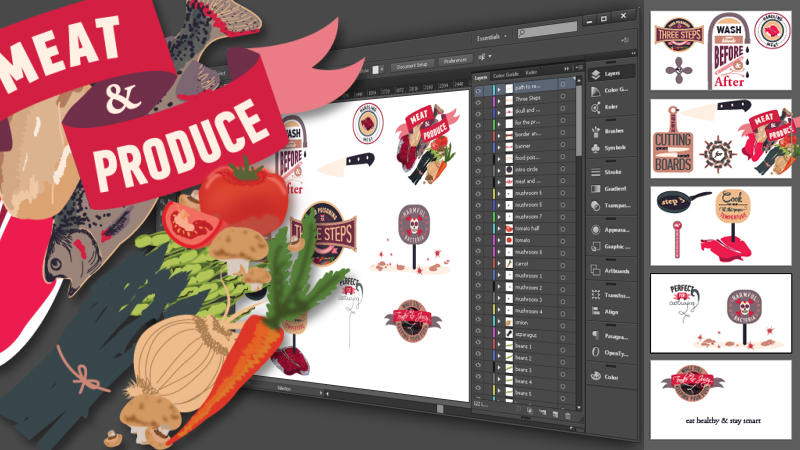 Illustrator and After Effects are both made by Adobe so they naturally play well together. If you are an artist who needs more tricks in the bag, make yourself much more marketable by making Illustrator an addition. Even if you don't find Illustrator to be your go to program for creating graphics, you'll at least be better equipped the next time you need to make sense of a graphic designer's Illustrator file for your animation. If you're not sure what areas you need to improve, our friends at Smarterer have a free Illustrator assessment you can take to see what you know. No matter what the need, you can probably find a way that Illustrator can help you with your next motion graphics project, and you can learn it all on Digital-Tutors.