Software You Need to Know for Motion Graphics

When you are ready to start your journey to becoming a motion designer there will be numerous programs that you'll encounter. A great motion designer has a wide range of tools at their disposal that they can utilize for any of their projects. Not only do you need a great artistic eye as a motion designer, but you also need to master these tools. Let's go over some of the most important software packages that you will need to know for motion graphics. 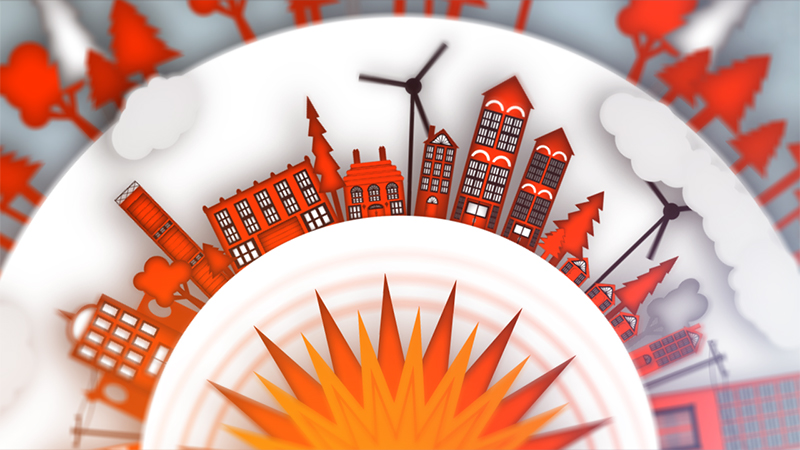 After Effects After Effects (commonly referred to as AE) is the flagship program for motion graphics. It allows users to animate, alter and composite media in 2D and 3D space. 2D designs created in a program like Illustrator can be brought in, animated and manipulated to create a motion graphics piece. Because After Effects is created by Adobe it shares a lot of similarities and integration features with their other software. Not only can you work with 2D elements if After Effects, but you can also work with 3D elements as well. Objects and scenes from popular 3D applications can be used directly as footage inside of After Effects. If you can imagine an effect, After Effects can most likely help you create it. There are hundreds of built-in plug-ins as well as third party plug-ins that let you extend your effects with things like particles, blurs and a whole lot more. Learn After Effects 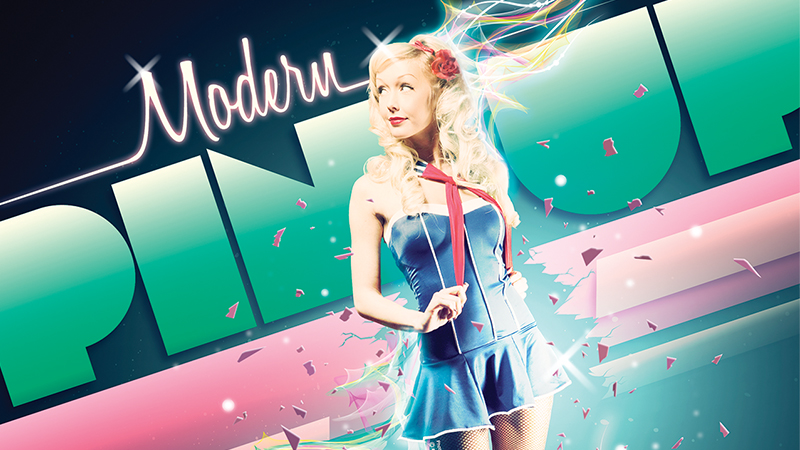 Photoshop At its core, Photoshop is a photo editing software, but its capabilities go far beyond that. This software is used among nearly every 2D or 3D computer graphics pipeline and motion designers are no exception. With Photoshop you can do things like resize images that are too big, cut out images from photographs that can be used in your motion graphics work as well as create great designs with advanced tools and filters. Like After Effects, Photoshop is developed by Adobe and is part of the Creative Cloud. Learn Photoshop

Illustrator While Photoshop excels at pixel-based imagery, Illustrator is an advanced vector-based software from Adobe's Creative Cloud. Illustrator includes a wide range of design tools that can be essential to your motion graphics work. It has very powerful and sophisticated vector drawing tools, as well as advanced type tools that are great for creating graphics for your motion designs. A motion designer's job is to bring elements into a cohesive moving design whether it be an intro, a commercial or advertisement so it's no surprise that you'll need to master the 2D programs used to create the initial elements before they are animated. Together, Photoshop and Illustrator are two design programs that you'll most likely be creating or exporting designs out of to use in the staple motion design program After Effects. Learn Illustrator 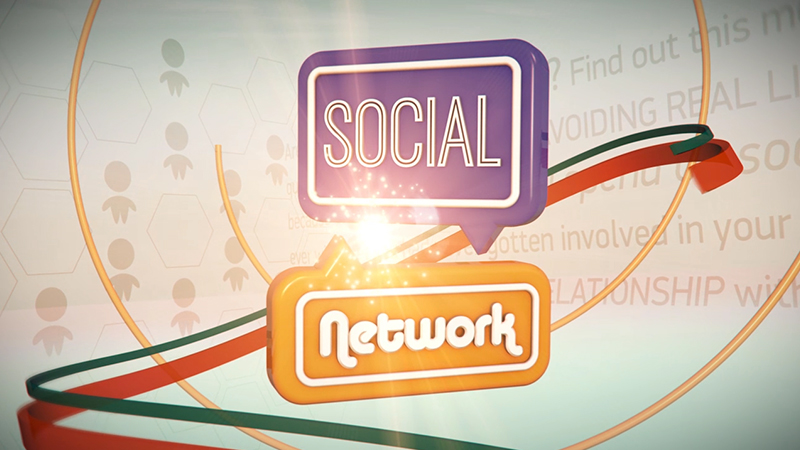 CINEMA 4D CINEMA 4D is a 3D modeling, animation and rendering application developed by MAXON. It is known to be very intuitive and has integration into After Effects. Of course, there are many other 3D programs to choose from like Maya or 3ds Max that can be used to create motion graphics, but CINEMA 4D is regarded by most to be the industry-standard for motion designers. One major draw for CINEMA 4D is the CINEWARE pipeline that is integrated into After Effects. With CINEWARE you are able to import CINEMA 4D scenes and assets into After Effects just by dragging and dropping them into the software, and anytime you make a change to the CINEMA 4D scene you will instantly see the results inside After Effects. CINEWARE also gives you access to the powerful CINEMA 4D render engine directly in After Effects. There are some very basic 3D capabilities in After Effects, but nothing compares to the flexibility that you can get from a 3D program. For example, creating complex 3D assets inside of After Effects can be very time consuming to do simply because After Effects was never intended to do complex 3D work. In today's motion graphics market though, adding 3D to your motion graphics pieces is expected and you need to have a strong understanding of a 3D application to be able to keep up with the demand. 3D elements are being integrated into motion graphics more and more. Whether that be in an intro for a news station or an animated logo. The 3D world has found its way into 2D motion graphics, and its here to stay. With a 3D application you can open up a wealth of new design possibilities like turning 2D artwork into 3D elements. Having CINEMA 4D and experience in a 3D application will make you a much more versatile motion designer that can meet the needs of any project, whether it be 2D or 3D. Learn CINEMA 4D 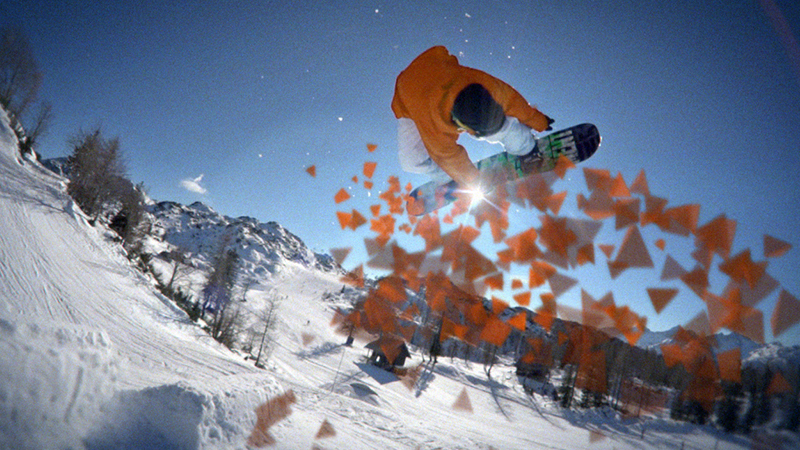 Red Giant Software Motion designers are often asked to create amazing effects on tight deadline that goes beyond what After Effects can do quickly and easily but still don't really require setting up a full 3D scene. These scenarios are perfect situations in which plug-ins can be used to create those amazing effects on tight deadlines. Some of the most popular plug-ins that have worked their way to becoming industry-standard for many motion designers are offered by a company called Red Giant. As with any plug-in, Red Giant Software is not a program that is a must for creating all motion graphics but when it's added to your toolkit, these plug-ins can speed up your workflow and help you create great effects for your projects in a very short amount of time. There are a number of suites that Red Giant offers and while you may not need all of them, it is important that you know what these plug-ins can do so that you'll be able to hit the ground running if your project requires you to use them. For example, one of the most popular suites from Red Giant is called Trapcode. Trapcode has a large set of plug-ins that allows you to create high quality 3D effects in a short amount of time. These tools help you create amazing realistic effects with an emphasis on flexible 3D content and an extremely powerful particle system that are all built for After Effects. Learn Red Giant Suites