How to Stand Out as a 3D Modeler

The 3D industry has blown up in the past several years with courses and degrees in computer graphics being offered around the globe. With the price of 3D applications getting increasingly cheaper, the door is opening up to more artists. This means there are new artists scrambling to get themselves noticed in a sea of other artists every day. You need to know the right things to make yourself stand out among the crowd. To help nudge you in the right direction here are some important things to help you stand out as a 3D modeler. 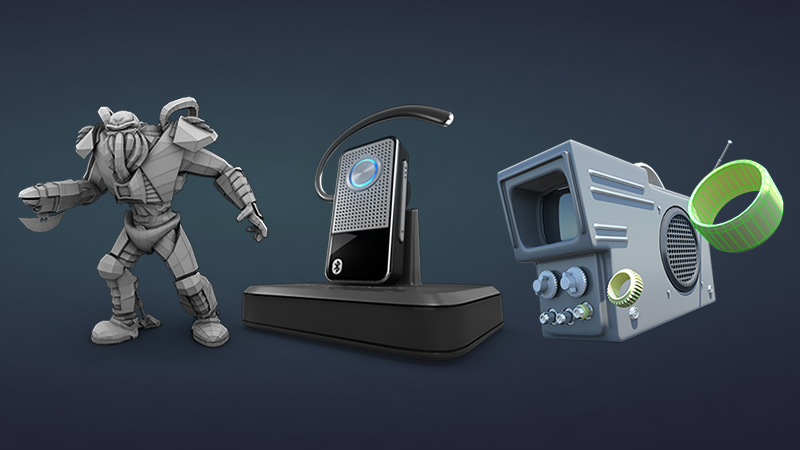 Be Versatile As a 3D modeler you will never be able to predict the types of projects thrown your way. There may be times when a studio is recruiting 3D modelers to only model specific items such as characters or sets, but you can never predict when that may be. The types of 3D models that can be created are endless so by allowing yourself to focus on many aspects of 3D modeling you can learn new techniques and workflows that you otherwise may never know if you stuck with modeling one thing. If you have the skill set to create a wide range of models then you will have the opportunity to bid on a lot of different jobs. Showcase your modeling skills to demonstrate you can model more than just appealing characters or the next sci-fi creature. Branch out to show that you can model anything that might get thrown your way such as interiors, sets, electronics, etc. Don't limit yourself to just one type of modeling. Show that you are versatile and can take on any modeling challenge. 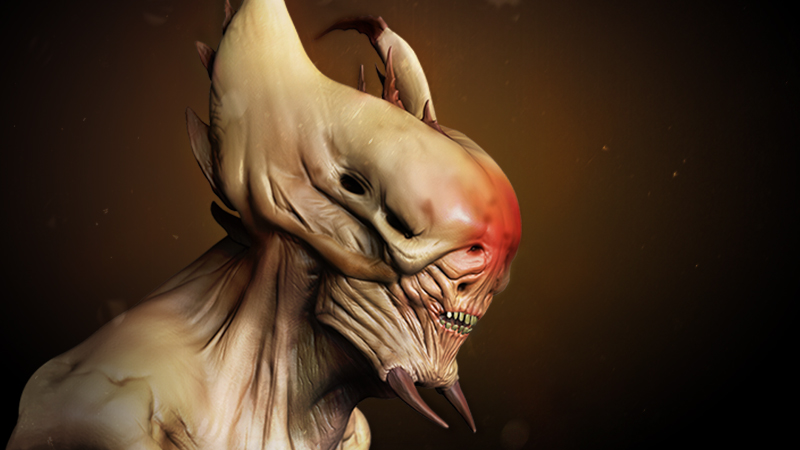 Learn a Sculpting Program The amount of studios that use a sculpting program within their pipeline has grown tremendously in recent years. Showing that you not only know how to create great 3D models, but that you also know how to sculpt is a huge plus. Often times a base mesh is created in a program like Maya and then imported into a sculpting program to create more details. It's important to remember that a sculpting program should not take place of a 3D application like Maya. Instead it should be used as an aid to help you push your 3D models to the next level. Two of the most popular sculpting programs are ZBrush and Mudbox. With either of these tools you're also able to use painting techniques, such as PolyPainting in ZBrush, to paint textures directly onto your model. The painted surface can be transferred to the texture map later on. And that leads us right into the next tip. 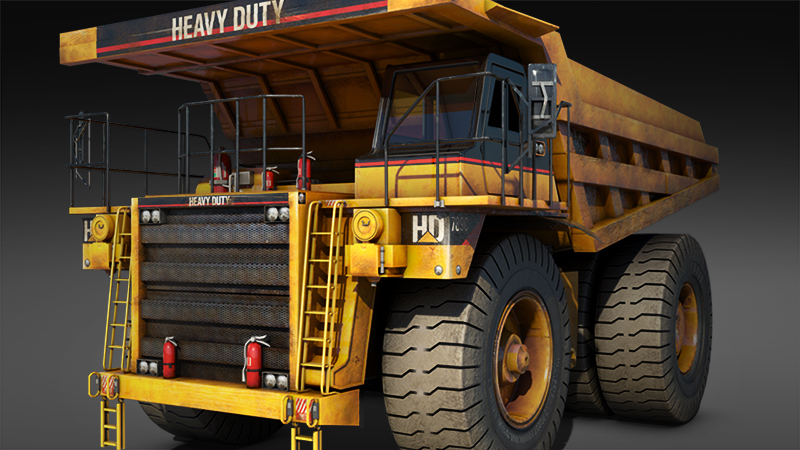 Learn to Texture When presenting your work to a potential employer you don't want to hold it back in any way. If your 3D models don't have any textures on them, they aren't going to look like quite as much like a finished asset. Moreover, 3D modeling and texturing often go hand and hand in many studio pipelines. This is especially true in the video game industry where a 3D modeler is often times required to texture as well. Spending the time required to not only be a great modeler but also a great texture artist can make you stand out that much more to a studio. 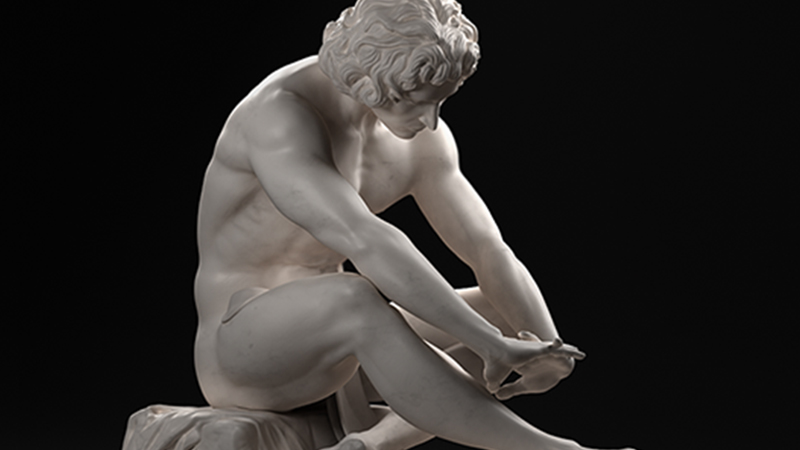 Study Anatomy As a 3D modeler, at some point you will probably be given the task to model humans, creatures, humanoids, or any other sort of creature that a project may throw at you. Taking the time to study the anatomy of humans and animals will allow you to achieve better realism in your models. For example, studying the anatomy of humans can give you the knowledge base that you need to be able to design a humanoid creature that is different to what is in the real world, but also shares enough characteristics of a human to be believable. Have some of your own tips for standing out as a 3D modeler that you want to share? Post them to the community forum.