Autodesk officially announced at GDC Europe the release of its Stingray game engine. Ever since the company acquired Bitsquid last summer, it's been working on rebranding and retooling the Stockholm-based software to fit its own platform. The company also announced Stingray will available on Windows for game developers worldwide via subscription starting August 19, 2015 for $30 per month. Later this summer, Autodesk plans to offer Stingray as part of Maya LT. For more details visit www.autodesk.com/stingrayengine. [caption id="attachment_47005" align="alignnone" width="800"] 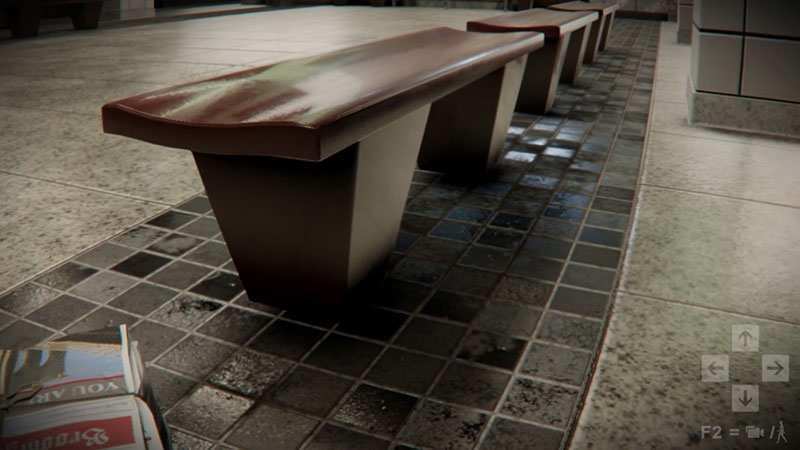 Subway screenshot in Autodesk Stingray.[/caption] According to Wesley Adams, Autodesks' Games Industry Marketing Manager, one of the motivations informing Stingray's redesign was to give non-coders the ability to create more of the game. Therefore, Stingray was designed with a node-based scripting system that allows more novice game designers to code through more intuitive means. A game engine that targets casual designers is made even sweeter when packaged with the Maya LT offering later this year. Overall, Autodesk seems to be looking to democratize video game design, a workflow strategy that fits nicely with its intention to also develop an online creative market for game assets. [caption id="attachment_47019" align="alignnone" width="800"] 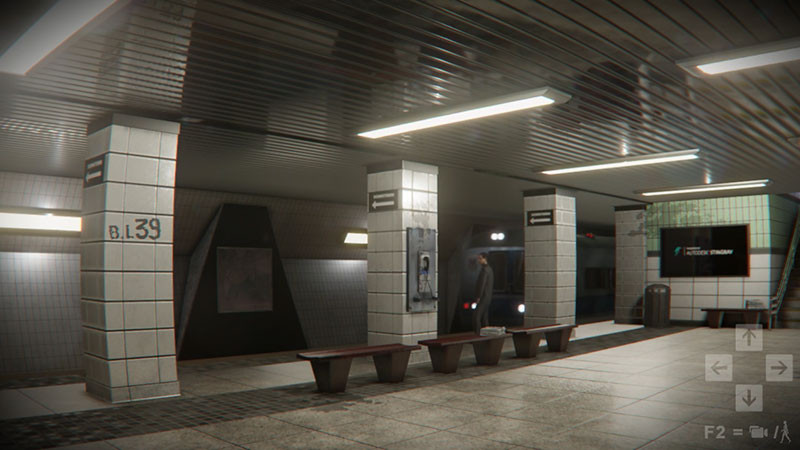 Subway screenshot in Autodesk Stingray.[/caption] The addition of a game engine to Autodesk's software arsenal is a strategic move that goes well beyond moving into the media and entertainment market, which makes up a rather miniscule percentage of the company's revenue. The push to target gamers is probably timed for next week's SIGGRAPH 2015 kick off in Los Angeles. A broader view puts the software giant moving into virtualizing or "gamifying" architecture and design data, an intention announced at last year's SIGGRAPH during the company's Exhibitor Sessions. Below is Autodesk's press release:

COLOGNE, Germany, August 3, 2015 — At the Game Developers Conference (GDC) Europe 2015, Autodesk announced that its new Stingray game engine will be available to game developers worldwide beginning August 19, 2015. Later this summer, Autodesk will also offer Autodesk Maya LT Desktop Subscription customers access to Autodesk Stingray as part of their subscription. Built on the powerful, data-driven architecture of the Bitsquid engine, which Autodesk acquired in 2014, Stingray is a comprehensive new platform for making 3D games. The engine supports a host of industry-standard game development workflows and includes powerful connectivity to Autodesk 3D animation software that simplifies game development across a wide range of platforms. “Between Augmented Reality, Virtual Reality and the proliferation of mobile platforms, the games industry is undergoing a major transition, which poses new complexities for both AAA and indie game developers. Autodesk developed Stingray with these challenges in mind, and we’re excited to share its debut with the game developer community,” said Autodesk senior vice president, Media & Entertainment, Chris Bradshaw. “Stingray makes it easy and intuitive for artists with varying skill sets and programming expertise to create the next generation of 3D blockbuster games, entertainment and even architecture.” Stingray feature highlights include: Autodesk previewed Stingray at GDC 2015 earlier this year in San Francisco. Since then, game developers around the world have signed up for Autodesk’s beta program, shipped games using this technology and provided the feedback including: "Stingray’s data-driven architecture and flexibility have helped us build a broad portfolio of games, and quick iteration times for both code and content creators has boosted our productivity significantly. The engine has been a key success factor for us because we’re able to produce high quality games in a shortened timeframe. We’re excited to see how Autodesk will continue to evolve the engine,” shared Martin Wahlund, CEO of Fatshark. "We never know what kind of games we're going to create, and the engine is good for that. It really allows us to just make anything. We can make an FPS or an RTS, or a top-down shooter, or a role- playing game, or whatever. It's not tied to a specific genre,” explained Johan Pilestedt, CEO, Arrowhead Game Studios. The Stingray engine can also be used in design environments and is an informative next step to further understand design data before anything is physically built. The engine’s real-time digital environment, on a powerful, data-driven architecture, is programmed to look and feel like the physical world. Through the high-end development tools and visual scripting system, customers can program objects, light effects, environmental elements, materials, and entourage elements to behave and react as they would in the physical world. Connected to Autodesk 3ds Max, architecture, engineering and construction customers can import Autodesk Revit data into 3ds Max, add content to the 3ds Max scene and then place that scene in the Stingray engine to explore, animate, and interact in the designed space.

Below is a compilation of clips where you can see just a few of Autodesk Stingray's capabilities in action. In the video you'll see Maya LT and Stingray's connection for live updating geometry, live camera tracking between Maya LT and Stingray, a live link to mobile devices with Stingray through Wi-Fi, Stingray's PBR and Shader FX, screen space effects and more. 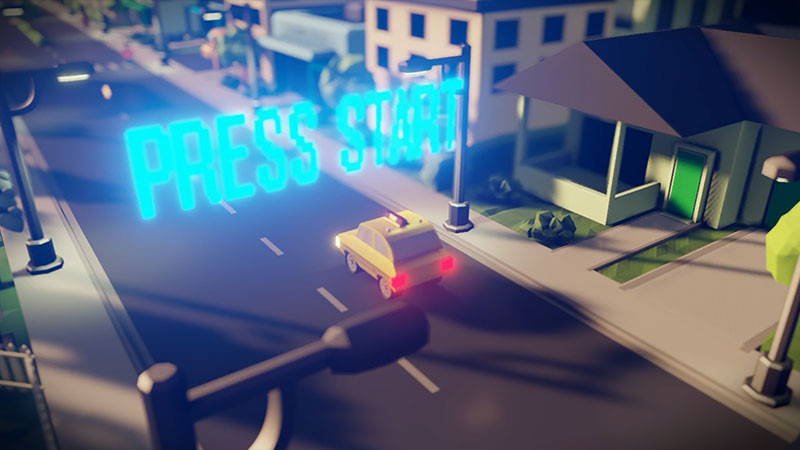 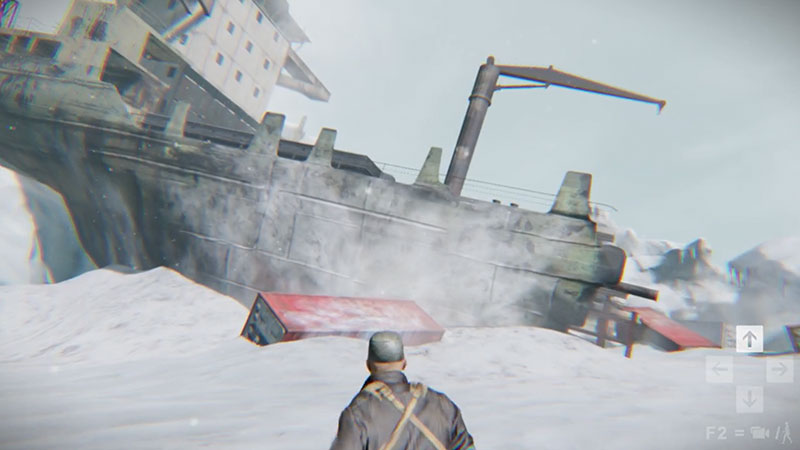 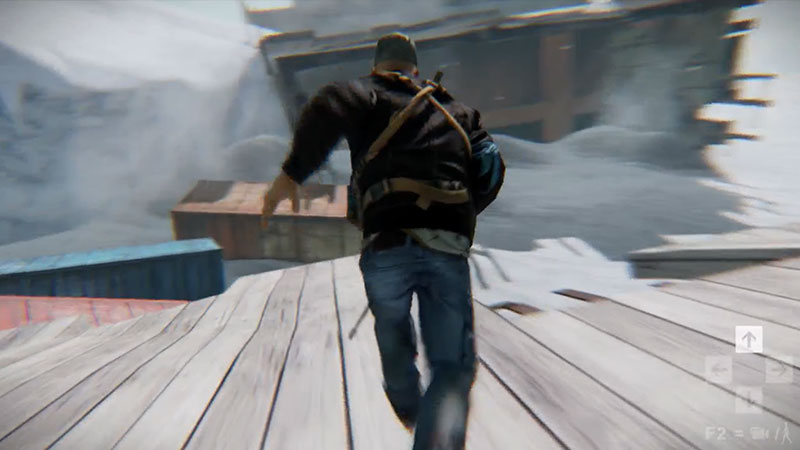 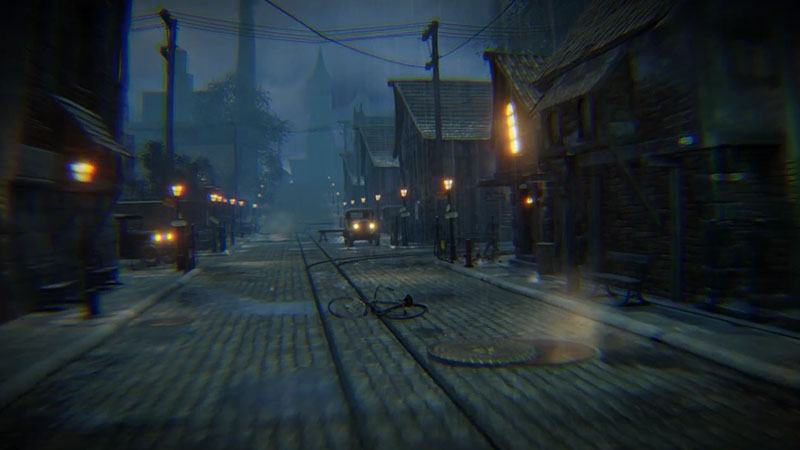 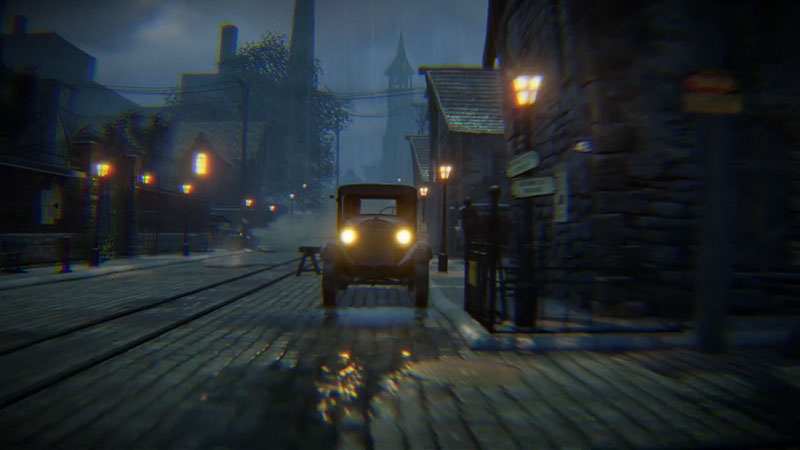 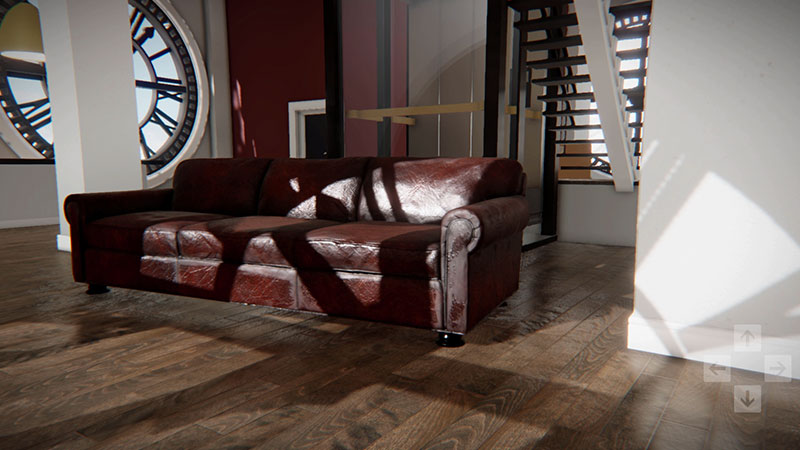 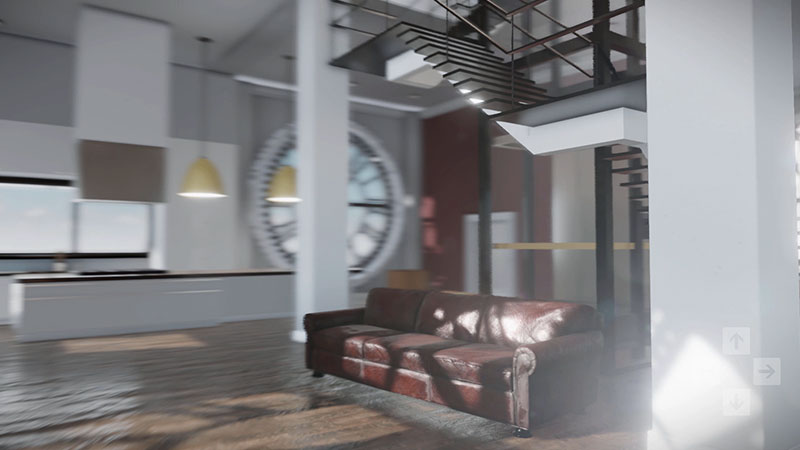 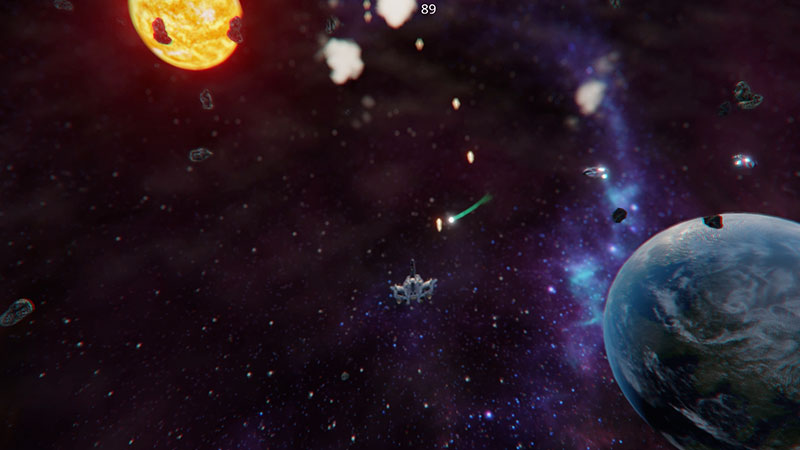