Korean game studio, Fincon has released a cinematic trailer promoting its new game Stone Angel. The trailer's production was a collaborative effort with Blur Studios, the team behind the Halo series and Avatar. Fincon is a younger studio that was founded in 2012 by game veteran Chung-gil Yu. Fincon's first title, Hello Hero is a popular, free mobile app, and the company is looking for another hit with Stone Angel. The game's story (on par with such films as Legion), is an apocalyptic tale about arch angels taking on the invading Hell spawn to protect humanity's chosen few. As the trailer suggests, this battle takes some chain shooting pistols, Assassin's Creed-like acrobatics, and some old fashioned musketry. 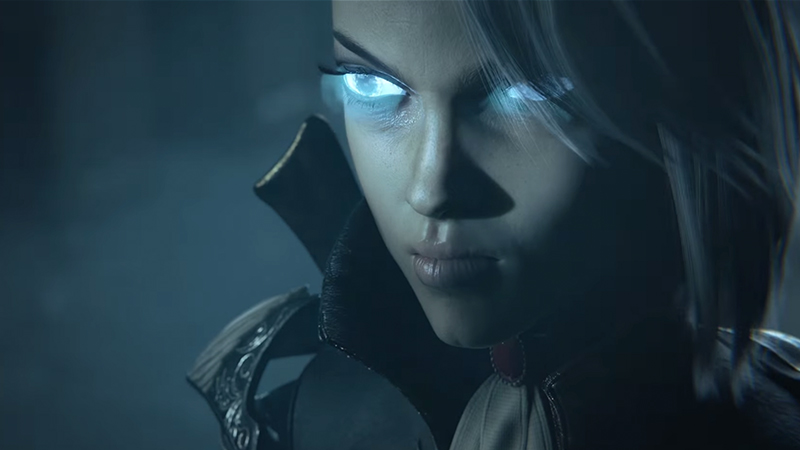 Stone Angel's gameplay will probably lack substantially to the pre-rendered visual heights of its promotional material. Nevertheless, the game's trailer certainly delivers on animation, editing, and rendering. Particularly impressive is the skin textures and hair quality achieved in the demon butt-kicking protagonist. Closeups reveal pores, freckles, and a slight bumpiness on her forehead. The hair quality is superb with individual strands visible in her bangs and even fly-a-ways in the back. 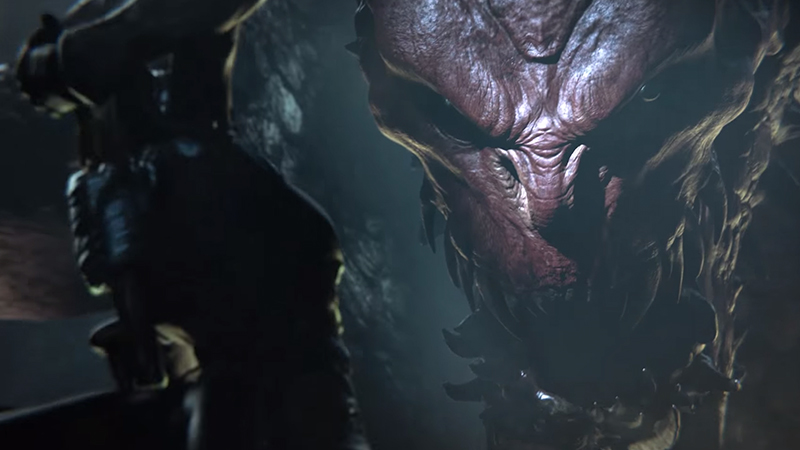 The demon is equally well executed, not only by the angel warrior, but by the devs who created such a beautiful, leathery skin look. Good specular lighting nicely contrasts the darkened areas of this Hell beast's visage. Stone Angel's execution is a great example of how experienced, disciplined artists and effective collaboration can create CG magic...even for trailers. Let us know what you think of the trailer by commenting below.