If you've been counting the days until the next Teenage Mutant Ninja Turtles movie to arrive, your wait will soon be over. The newest reboot for those heroes-on-a-half shell is scheduled for August 8th of this year, so there's still a little time left. However, you can get a small glimpse of the totally rad tortoise quartet taking on Splinter and his evil Foot Clan by watching the just released trailer. The Turtles are returning from their seven year hiatus since the last release. In fact, this will be the fifth installment for the franchise since the first film made its debut in 1990. The huge success of the initial feature quickly spawned two other sequels that decade and its first CGI animated version in 2007. Unlike the previous films, however, this latest one looks to inject the franchise with a steroid shot of intense visual effects and explosive action. Much of the extreme action can probably be attributed to Michael Bay's production company, Platinum Dunes, taking a hand in the film's development. Bay's company is responsible for other reboots like Texas Chainsaw Massacre (2003), Friday the 13th (2009), and The Purge series (2013-14) while Bay himself is noted for directing the Transformers series. The return to a darker version of the story actually fits more into the original tone of the original comic book series 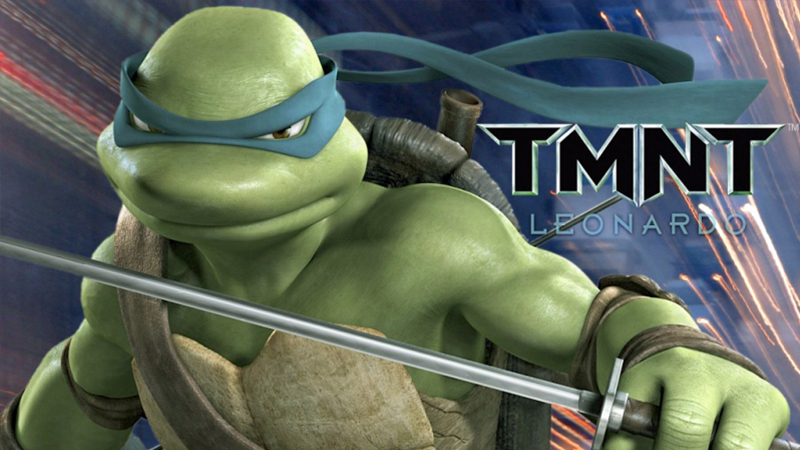 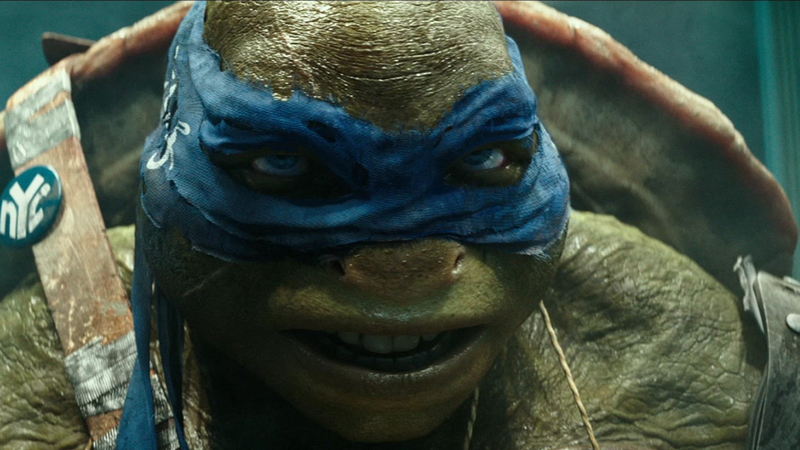 The Turtles themselves have also undergone quite a physical transformation from the 2007 fully-animated version, sporting much more muscular bodies and realistic skin textures. Overall, the Turtles look more mutant-like, resembling smaller versions of the Hulk, if the Hulk donned a mask and carried martial arts weapons. The motion capture quality has also given their movements a much more fluid, realistic quality in keeping with today's other super-hero franchise movies like Spider-Man and Super-Man. However, according to the cast list, (which contains Will Arnett, Whoopi Goldberg, and Johnny Knoxville voicing Leonardo), the producers are looking to retain the film franchise's light-heated, comedic flavor among the more violent nunchaku and bo staff bouts. 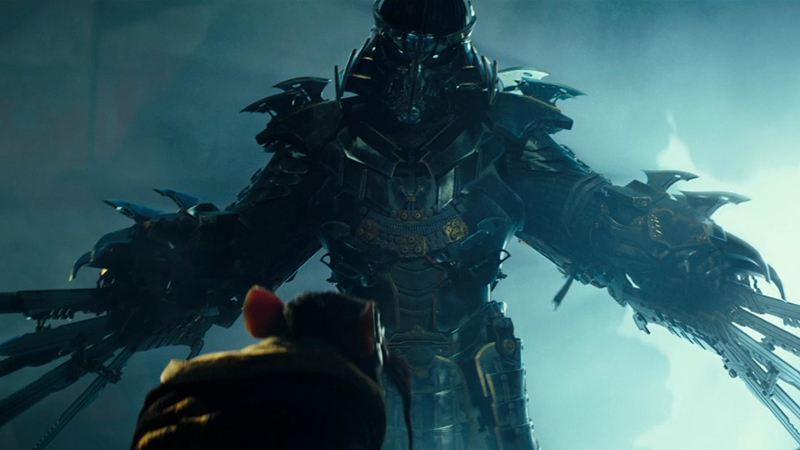 Megan Fox, also a Michael Bay favorite, is slated to play April O'Neil, the plucky news report who befriends the Turtles while veteran actor, William Fichtner, is slated as playing Shredder. However, in a recent interview, Fichtner actually names his character as Eric Sachs who is mysteriously connected with the Turtle's past and to the Shredder character. The trailer itself is also quite tight-lipped about the loose connection between Sachs and a new, more Transformer-like Shredder. Evidently, the film's story re-visits the Turtle's past and contains some surprising plot twists and hidden identities. Overall, the Teenage Mutant Ninja Turtles trailer creates some genuine excitement and mystery for the film's August release. We'll just have to wait and see how this new, beefier version of Leo, Don, Ralph, and Michelangelo plays out, but, until then, let us know what you think about the trailer and how you think the movie compares to its previous versions.