With the GDC buzz in motion and fellow game developers making their way to the conference, we're excited to announce a new series of tutorials on creating your own indie games with Maya LT and Unity. This series is done in partnership with the Maya LT team and features our expert tutors who came together to create the game and the training. If you're new to Maya LT, this version of Maya includes modeling and animation tools designed for indie and mobile game development, and at a lower price available with a subscription. Creating your own game can be much more involved than one might originally think, but it is very possible - whether going it alone or with a small team. This series helps guide you through the process and will save you an unbelievable amount of time with a proven process. Watch the Indie Game Development Pipeline trailer: About the series: Beginning with the initial concepting stage, you'll cover the entire creative pipeline to develop a boss-battle level that's comprised of a vibrant 2D environment with 3D characters. You'll learn everything from prototyping the characters' movements, interactions, and functionality in Unity, to how the final concepts of the hero and boss can be modeled, sculpted and textured using Maya LT and ZBrush. You'll also learn to bring the characters to life by rigging and creating stunning animations in Maya LT that will be incorporated into the final game. Finally, you'll learn how to use Unity to assemble the game's 2D and 3D assets for an engaging and fun gaming experience. Explore all nine volumes of the Indie Game Development Pipeline that are being released throughout the week of GDC and more coming after. Plus, we'll be releasing blog content giving you a behind-the-scenes look at the process. It's time to take your game ideas from and idea to a reality! 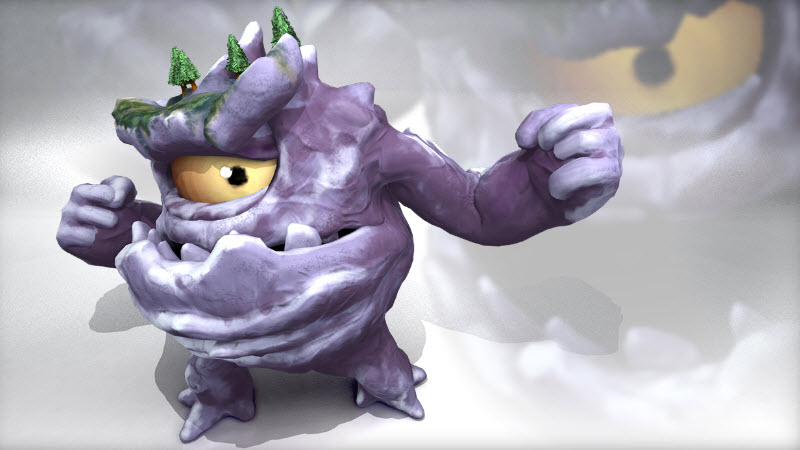