Creating your own indie game is a challenging and rewarding process. This is your chance to create the game you want and share your ideas with the world. Whether you're working by yourself or with a small team, there are some very important things you should keep in mind when creating a successful indie game. Chances are you don't want to just create one game and be done with it, this is something you want to keep doing, and in order to keep doing what you love you need to create games that are successful. This article will cover some of the very important things you need to keep in mind when working on your game so you can ensure you're setup for success. 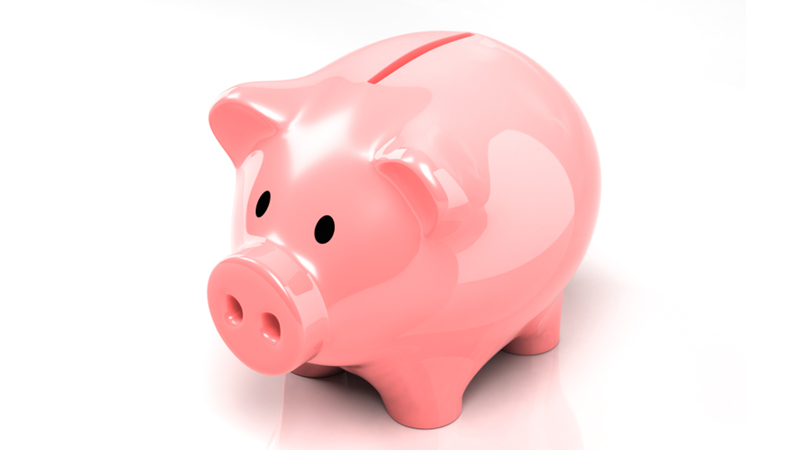 This is probably one of the most important things to creating a game; you need to have a budget whether it's big or small. You need to know exactly how much you have to put into the game, and you need to understand where your money is going. Chances are you don't have an endless budget so you need to be able to manage your money in a logical way. This game might be a labor of love between some close friends who don't expect any compensation until the game is published, they just want to create a great game in hopes their passion will be rewarded. However, this is not always the case, and artists usually want to get paid. And sometimes even your close friends won't be convinced by the typical "I can't pay you, but once the game is published you'll be rich." So if your team requires compensation for their work you need to know your budget and how many team members you can actually pay comfortably. This might mean you need to have a few less team members in order to create your game on budget. Because you never want to be half way through production and realize you don't have the money to finish the game.

Depending on your budget, the software you have access to may be big or small. Luckily, there are many choices of 3D and 2D applications that can work for any budget size. Maya LT is the light version of Maya designed for indie developers for a reasonable sticker price of $50/monthly or $795 for the whole program. However, it does have some restrictions in that it only has modeling, animation and texturing features. An alternative is using Blender which is a completely free 3D application; this can definitely be a great choice especially if you're working with a very tight budget. 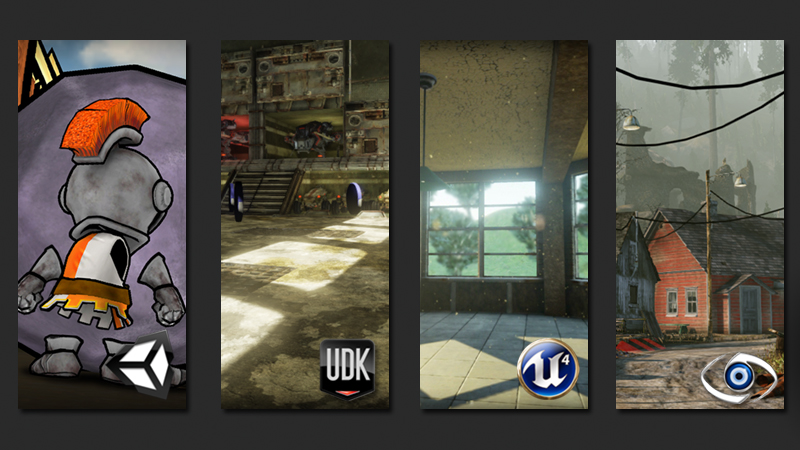 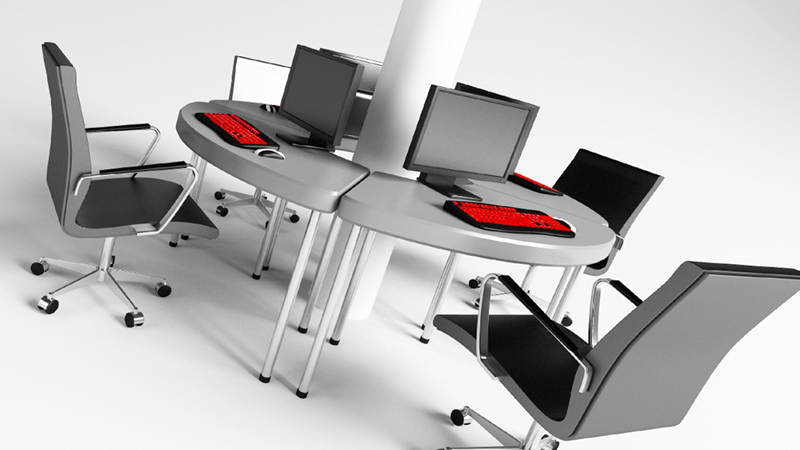 Working small is extremely important especially if you're just starting out. You never want to bite off more than you can chew. This can mean a game that exceeds your budget or simply can't be accomplished in a reasonable amount of time or if you and your team don't have the man power required to create a game of that magnitude. Create something that you know can be finished with the team you have as well as your budget. Ask yourself if your game really needs top notch graphics or the amount of detail put into each level or environment. There are reasons why games like Grand Theft Auto and Halo take years to make, even with hundreds of artists. Simplicity is the logical route to take when working with a small indie team. It's better to have a finished game that is simple than an unfinished game that is graphically top notch but may never see the light of day due to time or money issues. 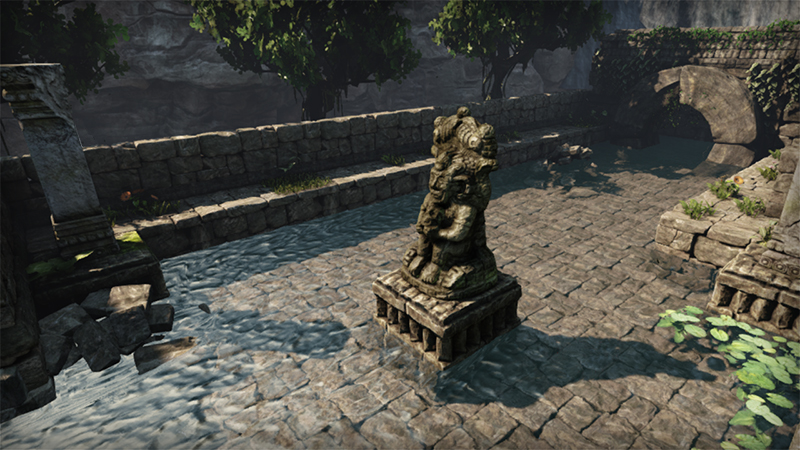 This tip is definitely an enjoyable one, but you should not be playing games simply to have fun, but rather to learn from. Play your favorite games and dissect them, find out what you enjoy so much about them, and what aspects you feel the game does right, and where it could be improved.

Create Something You're Passionate About

Creating an indie game should not be something you're doing because you're hoping to get rich quick. If that is your mentality then you will not have a successful game. Don't create a certain style of gameplay or graphics simply because you think it's popular and will make you more money. This will only cause you to lose interest. Instead, create something you're interested in and passionate about, because your passion will show through to your game. If you find yourself in the trap of making a game you aren't interested in yourself, chances are it's not going to be as good as it could be. Often times the keys to success as an indie game developer is to create a game that you would love playing yourself. If you're itching to finish the game so you can get your hands on it and start playing, that's a good sign. 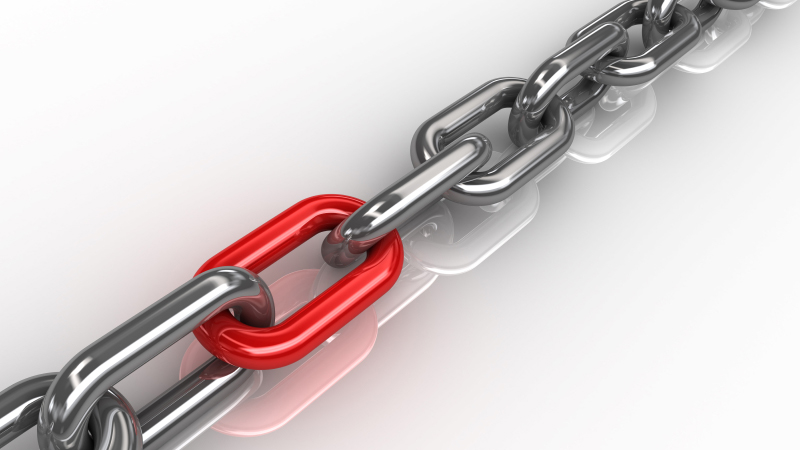 You shouldn't be afraid to take risks. There are hundreds of new indie games coming out, from mobile to PC and console, and the market is constantly growing. Innovation is another great way to be successful, as mentioned previously don't rehash a game style because you think it will make you more money. Take risks with the mechanics, art style and aesthetics. Create something that is unique and will stand out among the crowd. This doesn't mean you need to create a game with unconventional mechanics and an over the top art style, but rather find places where your game can stand out. It might be something as simple as an exaggerated animation style or a new way to implement the gameplay mechanics.

Don't be Afraid to Critique

As a game developer you need to think critically of your game, yes it's your labor of love but that doesn't mean it's perfect. Don't be afraid to tear down your game and find areas that aren't working or could be better. Never settle for decent or just okay. You and your team should look at the game from an outsider's perspective. Are the mechanics easy to learn? And is it something the intended audience will be able to grasp. Answering these questions will ensure you're game is the best that it can be. If something just isn't working it's better to go back to the drawing board than put a band aid on it and hope it will work out. Sure, it will mean more time spent, but it will be a much better game because of it. You also want to be open to feedback. You should have a strong testing phase where you open up your game to allow for selected individuals or even friends to try out your game. Take the feedback they give you seriously, because these are the people who are going to be playing your game, and any suggestions they give you shouldn't be ignored.

You and your team probably slave for hours on end working on the game. This is not uncommon, but it's a good idea to take a break and walk away from the project even just for a short amount of time. Your energy and passion risks being worn out if you work nonstop. Get your creative energy flowing again by simply taking a break, go outside or be with some friends.

Getting your game into the public's eyes is a great way to build up anticipation. Get a story in your local paper, show your work in progress on blogs and developer sites. Get people excited for your game. Try to network with other developers and artists and spread the word among the developer community. Get people excited about your game before it's even on the market. You want to hit the ground running as soon as your game is published. You don't want your game to be out on the market for months before people actually start noticing its existence. Look at some of the triple A games in development. Chances are they have been announced and shown to the public well before the release date, whether it's a short gameplay trailer or interesting elements of the game. The reason for this is to get the people excited for the game, and it builds up the anticipation. One of the most important aspects of a successful game is your passion; you should enjoy what you're doing. Creating games is not a simple task and requires a lot of dedication. As long as you're having fun a long the way and you're designing a game you truly want to create then you're already setting yourself up for success. To kick start yourself in the right direction watch the Indie Game Development Pipeline series to learn step-by-step how to take a game from idea to reality.