Blackmagic Design announced that Terrance Malick's new film Knight of Cups was color graded with DiVinci Resolve. Malick is teaming up again with colorist Bryan McMahan to create what he calls a 'no look, look' he wanted for the film.
Fremont, CA - March 12, 2015 - Blackmagic Design today announced that DaVinci Resolve was used by Modern VideoFilm colorist Bryan McMahan to grade Director Terrence Malick’s new film, “Knight of Cups.” The film premiered at the 2015 Berlin Film Festival in February and is the fourth collaboration between McMahan and Malick.
Starring Christian Bale, Natalie Portman and Cate Blanchett, the film follows Bale’s character Rick, a screenwriter living in Los Angeles, as he tries to make sense of the strange events happening around him. For “Knight of Cups,” McMahan was tasked with color from dailies to the final DI.
“With the dailies, we wanted to set the look early on, which was then finessed during the final DI,” said McMahan. “Terrence wanted a ‘no look’ look, so nothing processed and nothing warm or cold. He wanted it really natural, like looking through a window. Creating a natural look is often harder to do than creating a specific look, which can be more forgiving.”
McMahan used DaVinci Resolve’s Custom Curves and soft clipping to help deliver a natural look and balance exposure. 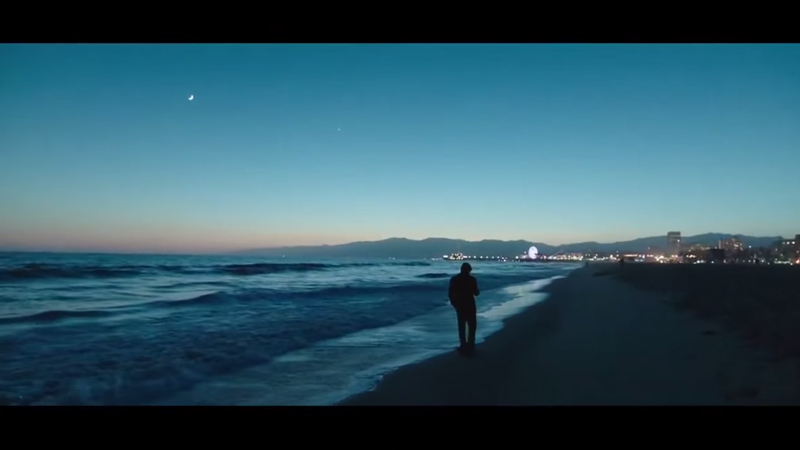 “There were a lot of exposure changes throughout scenes, such as shots into the sun or scenes that followed the characters as they walked outside and back inside again,” explained McMahan. “DaVinci Resolve helped me balance out exposure between interior and exterior shots, as well as between the DP’s exposure changes versus the ones I was making. The Custom Curves allowed me to change the slope on dynamics, which made it easier to adjust the curve of the changes within a shot to match closer to what the camera was doing and the way it was shot.” 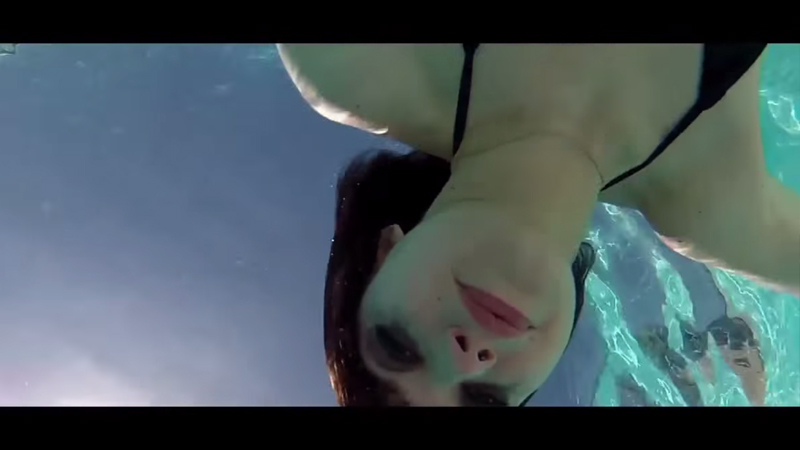 In addition to unifying exposure, McMahan also found DaVinci Resolve helpful when it came to unifying the different camera formats used to shoot the film. “The film was shot with all different mediums and cameras, so I used DaVinci Resolve to go into the EDL in clip mode and batch the different camera formats together. It was very helpful to jump to DaVinci Resolve’s edit page and be able to group the same type of footage together and give each a size and color.”
McMahan concluded, “I love DaVinci Resolve’s node based functions and its multitude of tools. I can separate the RGB channels, focus on enhancements and even get as specific as tweaking certain areas of certain colors. I always look forward to learning new features and ways to do things with DaVinci Resolve.”
Source-Blackmagic Design