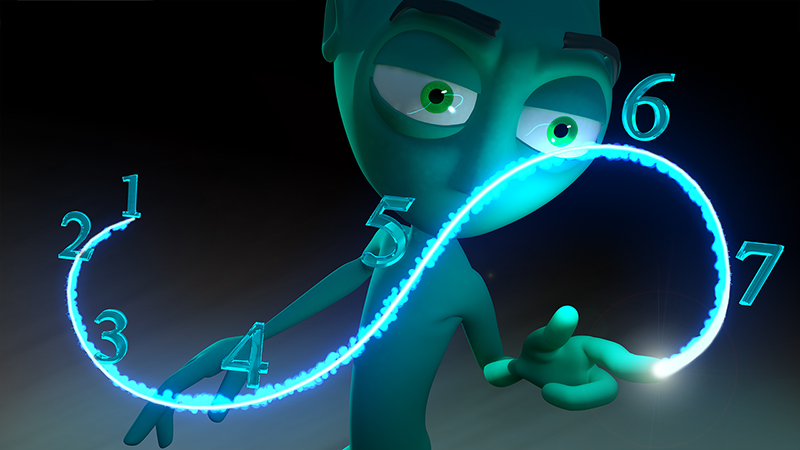 The first question often asked is, what type of animation should be done during this polish pass? Well, if you consider the term "Final 10%" and keep that in mind when you're ready to begin your polish pass you'll start to have a stronger understanding of what you really should be doing during the polish pass. Because, in reality, your animation should already be 90% there, and if you were to watch an animation that is 90% completed it's unlikely you would see strange timing and spacing issues or poses that didn't tell the story properly. Because all those problems should have been resolved long before the animator ever gets his or her shot ready for the final 10%. Does that mean if you have a posing issue during your polish pass you shouldn't address it? No, not at all, if you find a pose isn't working you should fix it. That being said, you still should try to avoid these large changes when you're polishing your animation, because the polish pass should not include large scale changes like that. This means ensuring you're animation is truly and undoubtedly 90% completed. When an animation is ready for polish, the shot should be clear and anyone viewing should be able to understand the purpose and what is being communicated through the animation. When you're polishing your animation you should be focusing on the little details in the body mechanics. When you're ready for the final 10% you need to keep two very important concepts in mind. You must maintain contrast in motion, and you want your animation to still have weight. This means you don't want to lose the snappiness in your timing that gives your shot the appeal, and enriches it with good contrasting motions of fast and slow movements. 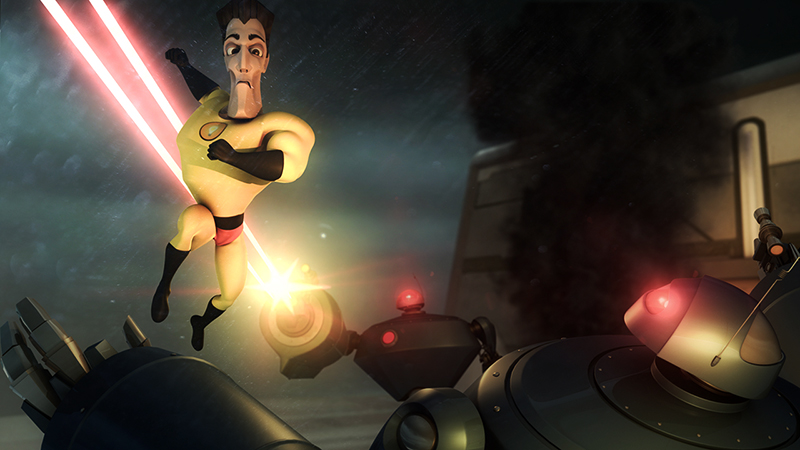 You also don't want to lose the weight of your shot, meaning you want the weight of your character to stay as it was prior to the polish pass. Because, the weight of your character should be nailed down before the final 10% and you don't want to lose the weight you have established. The reason these two concepts are important is because it can be easy to tweak your animation to death. There is such a thing as too much polish, and suddenly you're finessing and smoothing every single animation curve and making all the transitions nice and smooth. While smoothing animation curves is important, you need to make sure you're doing it because it helps enhance the shot, not because you feel that is what must be done during the polish pass. By smoothing and tweaking every single little action you might lose the snappiness in your timing, and lose your character's weight making things feel very "floaty". Suddenly you'll realize after you're done polishing, your shot doesn't have the same appeal it did previously. A great way to avoid this issue is to simply keep a previous version of your animation open, and glance back to ensure you're polishing is helping the animation, and not causing drastic changes to the shot.

The Things to Include in Polish 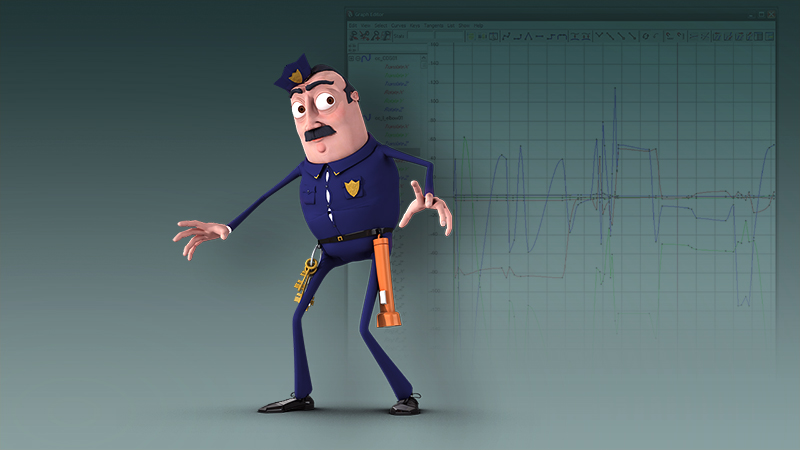 When you're polishing your animation you don't want to just start offsetting keys. The polish pass being just offsetting movements is a common misconception, it's more than just sliding keys around. Before you do any offsetting of keys you want to first see if you can build in the drag and offset you're trying to achieve, by tweaking the breakdown poses. More often than not you can accomplish great drag and lead and follow straight into your breakdown poses. You should also be tracking all your arcs, and not just on the obvious areas like the wrist and hips. Go in and track the arcs on the head, and if there is facial animation track the arcs on the corner of the mouth, and eyebrows. It can be a tedious process but it can really enhance the shot. If you notice something isn't working or doesn't look right a lot of the time simply tracking the arcs on that area can be all it needs to fix it. 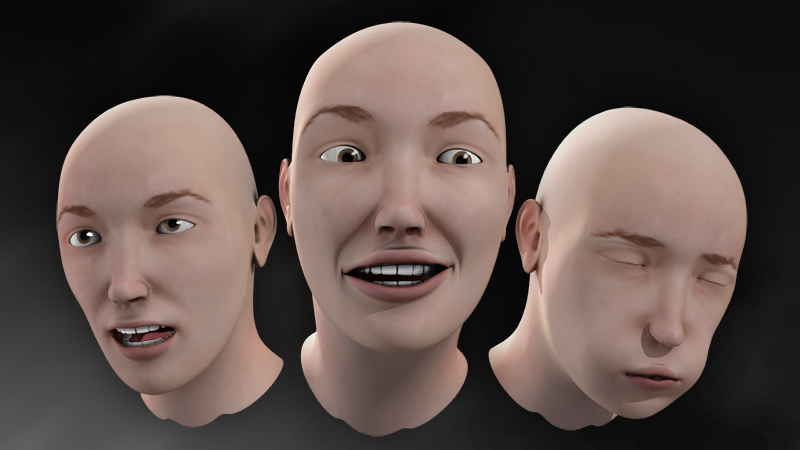 During your polish pass you should be taking a close look at your facial animation, and ensure everything has a nice fleshly feel to it. Go in and start adding squash and stretch into the brows and eyes, and start fine tuning the lips to achieve nice fleshy separation and squash during the opening and closing for the dialogue. These are very small details, but often times that is all the polish pass is. It's peppering in those little details into your shot that truly takes it go from good to great. Recruiter's can tell when an animator has spent the extra bit of time making the shot perfect. Sure, an average viewer probably won't notice you spent two hours fine tuning the arcs on the lips and creating the fleshy separation that occurs on a person's mouth when they talk. But a recruiter will see it, and know you spent the time to add in that final 10%.

Things to Avoid During the Polish Pass

An important thing to avoid during your polish pass is again, to not tweak your shot to death. Trying to make every single movement perfect and smooth can lose some of the appeal you had before. Make sure your changes add to the shot. Try to work cleanly by avoiding too many keyframes. Having a keyframe on every single frame can cause the animation to look very jerky and messy. The polish pass often means adding in keyframes but you want to make sure you're working with a reasonable amount. If you have to add a keyframe to achieve a certain look then don't be afraid to create one, but first see if you can achieve the same movement by first tweaking your curve. When you're ready to begin the final 10% of your animation make sure you keep these concepts and techniques in mind. Remember your polish pass should be after your animation is set in stone, and the overall idea is communicated properly. With the polish pass you can add in those little details to make your work stand out. If you want to learn more check out Animation Polishing Techniques in Maya. And continue pushing your skills further with the hundreds of other animation tutorials. Interested in trying Digital-Tutors training? Start learning new creatives skills from industry professionals with a free demo account today!