Gain artistic power by following the rules of shot composition

At the recent NAB conference in Las Vegas, we sat in on an interesting session about the rules of shot composition for film and video. The session, entitled "Understanding and Breaking Composition Rules" was headed up by Technology Consultant, Eduardo Angel. During the talk, we learned some composition rules that are good to know whether you're making a short film or designing game cinematics. These rules can help you create specific ideas and feelings within your audience.

The Rule of Thirds

Eduardo began with the very basics of composition: the Rules of Thirds. The rule is an ancient concept that helps create a sense of naturalism and balance to scenes. Following it is very easy today given that most cameras come with a variety of preset overlays for their viewfinders. These overlays provide a convenient way to divide an image into three equal vertical and horizontal sections. All you have to do is make sure that your subject is placed at one of the four intersecting points on the grid as in the image below. 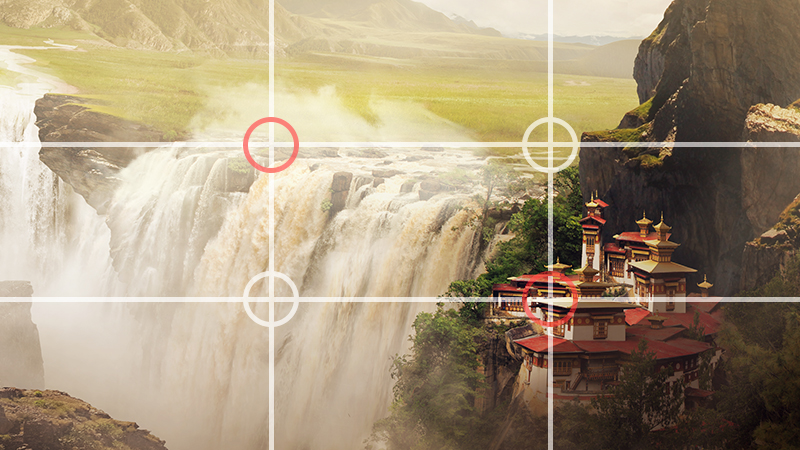 In the masterpiece image above, both the structure and the mist cloud are placed at the intersections and appear roughly the same size. Their apparent equal mass helps balance the overall image. The Rule of Thirds is a good convention for static images like photographs. However, it only refers to two dimensional space or the X and Y axes. There's also the image's depth that has to be considered. This is where the Hitchcock Rule can help you compose in depth.

This eponymous rule comes from the iconic director of such great films as Strangers on a Train. The rule states that the size of an object is directly proportional to its importance within a scene. Simply stated: the bigger an object, the more important it is. Hitchcock's rule is directly applicable to composing in depth because objects closest to the camera appear larger than those farther away. [caption id="attachment_43376" align="alignnone" width="800"] 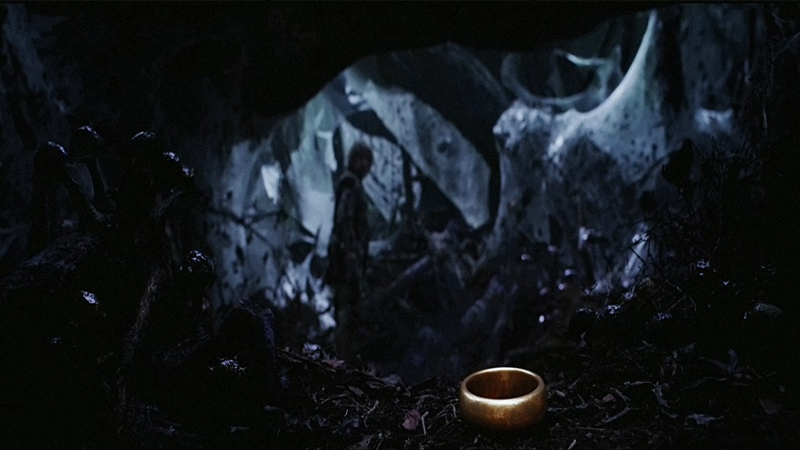 Image from The Hobbit. © 2014 Warner Bros. Ent. All Rights Reserved[/caption] The still above is from The Hobbit: An Unexpected Journey. In it you can see how the ring's position in the foreground has made it much larger than Bilbo and much more important. Composing the ring and the hobbit in this manner also has the added benefit of giving them apparent proximity to one another. Although they are probably twenty feet apart in reality, composing them in this way actually forces their images closer together. The ring seems so close to Bilbo, he can almost touch it! The composition helps build suspense while emphasizing Bilbo's obsession with the gold band.

Any cinematographer worth his or her salt will know the basic shot composition terminology. Each shot has its purpose for conveying narrative information or suggesting certain ideas or feelings. The tradition of sizing a shot has always used the character's body as a reference point and includes the extreme long shot, long shot, full shot, medium shot, closeup, and extreme closeup. Here is a description and example of each. The ELS shot can be used to establish location and context for a scene. It is often used as an establishing shot to give the viewer a clear sense of location and space. Any individual subjects in the frame are minimized showing little detail. John Ford is an American director known for his western films who used ELS to create a sense of the scale, beauty and grandeur of the American West. 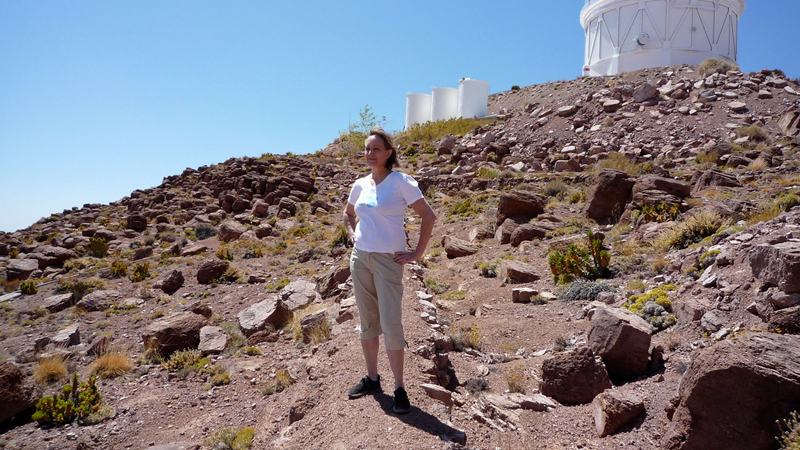 Typically includes a subject's entire body in a large proportion of the surrounding area. It still gives the viewer a sense of location but also establishes the subject of the scene. 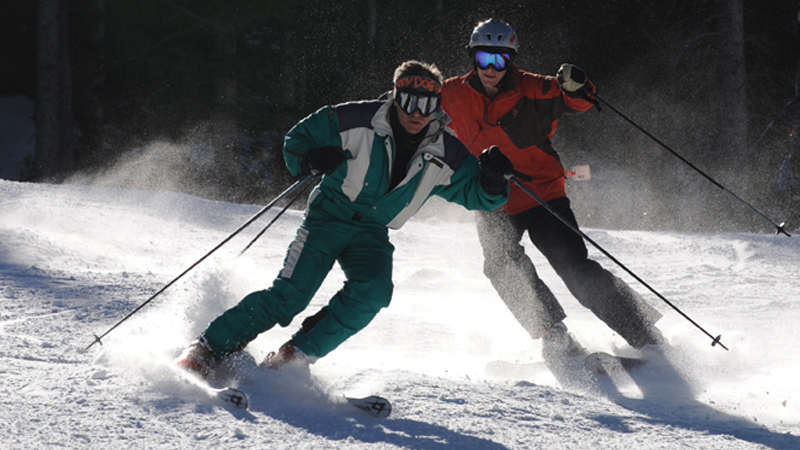 The name refers to the fact that the shot includes the full body, from the feet to the top of the head. As we move closer to the subject, we are reducing the field of view and removing visual information, but at the same time enhancing the details of the subject. 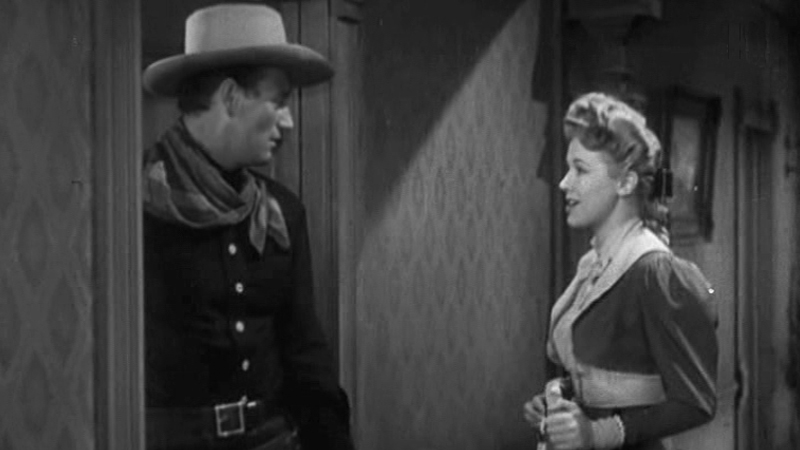 The MS is close enough to include subtle variations in facial expression, but still wide enough to show an actor's body language. The shot typically shows the subject from the waste up. It is sometimes called the "cowboy shot" because of its popularity in westerns as a shot that framed the actor from the gun holster to the top of the cowboy hat. 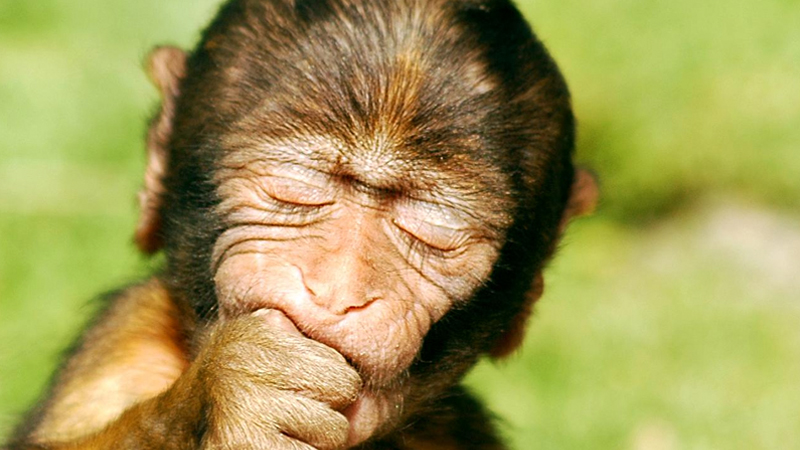 This shot gives the viewer a much more intimate relationship with the subject. Emotions and facial expressions are much more apparent. 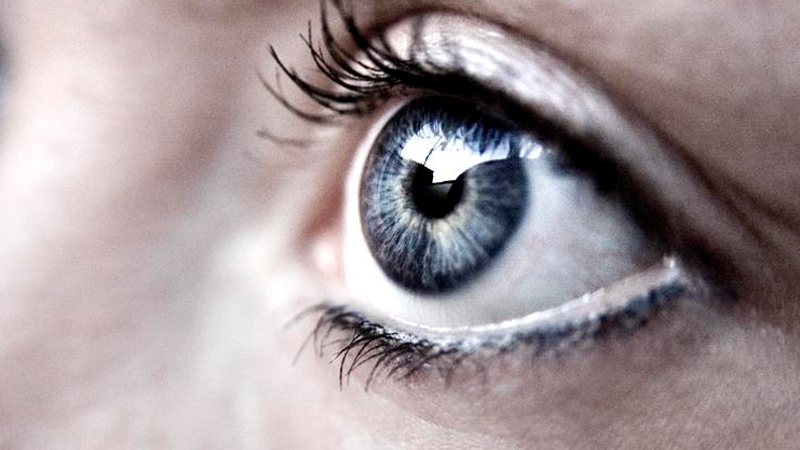 This shot can be used with great effect to focus on details, which it's part of a larger objects like the human head or an entire object within itself like a bug.

Ever thought about how the direction of a character's/object's movement across the screen might affect how we feel? Yeah, neither did we, but according to Eduardo, it can have a profound one. During the session, the filmmaker explained how there are unspoken rules to movement that we learn from our culture. Any movement from left to right is usually seen as predictable, comfortable and easy. However, movement from right to left seems more chaotic, unpredictable, and hard. A similar rule applies to up and down, with downward movement seeming easy and upward movement seeming difficult. 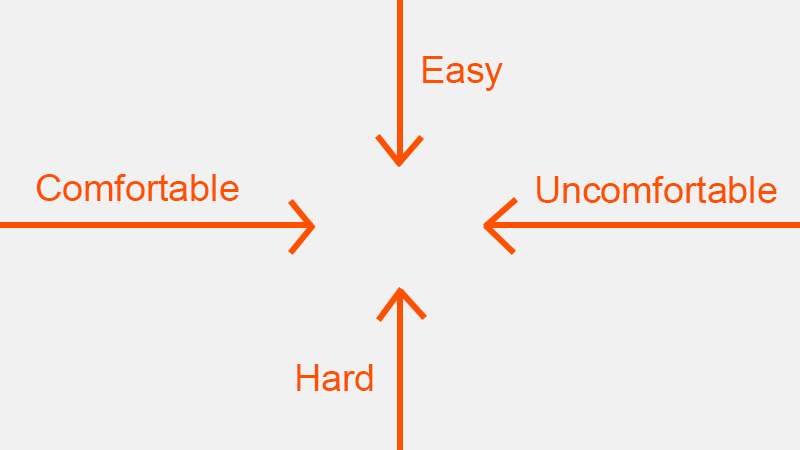 To illustrate these directional rules, Eduardo showed an example from the opening sequence of Hitchcock's Strangers on a Train. During the entire sequence, you can only see the lower bodies of two of the strangers as they move to board the same train. As Eduardo points out, the good guy is always shown moving from left to right while the bad guy is shown moving from right to left. The sequence goes on until the two pairs of shoes meet each other within the same train car.

Without uttering a word of narration or showing the faces of the two characters, the sequence helps show us which man is good and which man is bad.The bulk of this knowledge comes from screen direction only. The film's sequence is a textbook example of the power of composition to create feelings and ideas for viewers.

The movement of the camera up and down with respect to your subject also has important implications. High angle shots can make a subject appear smaller and are often used to create a sense of smallness both in statue and character personality. You can see in the image below how Bilbo's small size and vulnerability is exacerbated by the high shot from the troll's perspective. [caption id="attachment_43406" align="alignnone" width="800"] 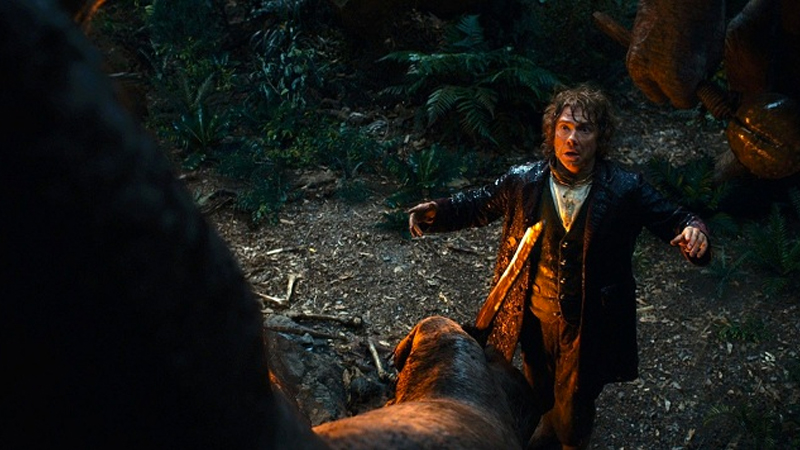 Image from The Hobbit. © 2014 Warner Bros. Ent. All Rights Reserved[/caption] In an opposite way, a low angle shot can make someone appear larger than life, as in this shot of Bilbo looking majestic and confident within his surroundings. [caption id="attachment_43407" align="alignnone" width="800"] Image from The Hobbit. © 2014 Warner Bros. Ent. All Rights Reserved[/caption] These rules are just a few of the many variations within composing a shot for your film or game cinematics. There are no hard and fast rules when it comes to framing your shots. It all comes down to the mood and tone you're striving for. However, these basic composition rules can give you a strong base to work from as you strive to create specific feelings and ideas within your audience.