Just a few weeks ago, Unity 5 was officially released to the public. With any new major release like this, the software is bound to experience a few changes and significant upgrades. A major difference between Unity 4 and Unity 5 is the fact that the application is now 100% free. That's right, you can go to their website and download Unity 5 and start creating games right now. There is no catch, no royalties, and no restrictions on the application. As long as you don't own a game dev company that makes over $100,000 a year it's yours for free. This obviously opens the door to the community who is eager to get its feet wet with game design. You can jump straight in learning the ins and outs of Unity 5 by watching our Introduction to Unity 5 course, which is currently free for one month. So, what do you have to lose? Free access to an industry standard game engine, and free access to Intro to Unity 5, you're well on your way to creating the next best game. In this article, we'll outline some of the major improvements that come packaged with Unity 5, and some of the things you'll need to know. If you're experienced in Unity 4 then you'll have a stronger understanding of what Unity 5 can offer that Unity 4 can't. Luckily, when it comes to Unity 5's UI there is really not much that has changed. Someone who is transitioning from Unity 4 to Unity 5 will still feel right at home with this newest version. Of course, there are some minor tweaks and workflow improvements to the overall UI experience, but for the most part everything is right where you left it in Unity 4.

A very beneficial update to those with a lot of RAM in their system is the 64-bit support for Unity. Previously, Unity has only supported 32-bit, but in recent years 64-bit has become the more powerful and commonly used processor in computers. So, if you've got a whopping 32GB of RAM in your system it will no longer go to waste when using Unity. 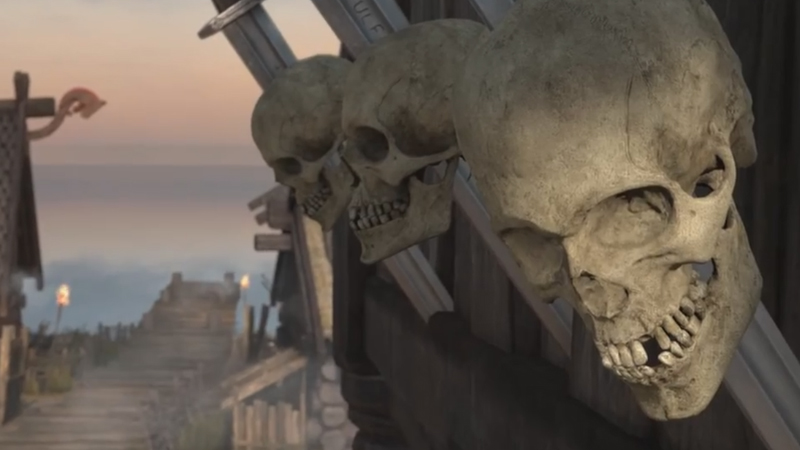 One of the big additions to Unity 5 is the addition of Physically Based Shaders or Physically Based Rendering (PBR). PBR is a huge leap in terms of graphical fidelity and boosts the realism of a material by mimicking how materials actually behave in the real-world. With PRB the light in the scene plays a key role in the look of a material. Physically Based Rendering will allow your materials to look consistent in any lighting environment. Of course, depending on the platform you're releasing on, PBR can be a memory intensive feature so it might not be something you always take advantage of. 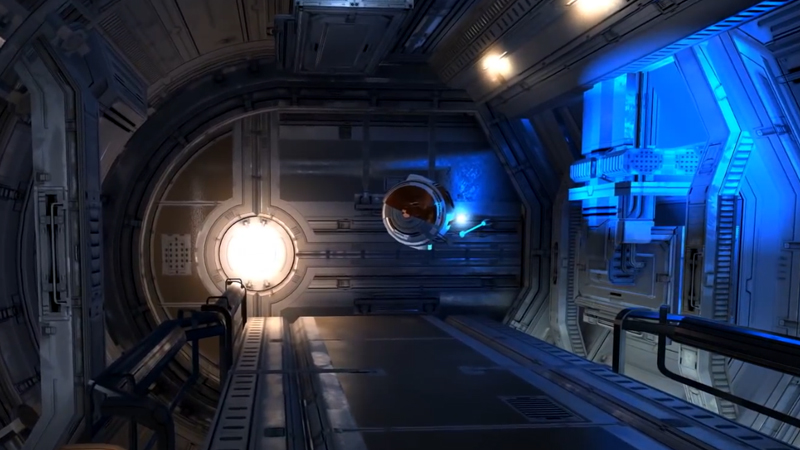 In previous versions of Unity you had to work with baked lightmaps to illuminate your scene. In Unity 5 they've introduced real-time Global Illumination which provides a whole new level of realism and is something being utilized more and more in next-gen games as hardware becomes more powerful. Global Illumination basically simulates how light refracts, reflects and bounces around a scene, it not only takes into account the direct light source but also the light that is reflected off of surfaces. Of course, depending on the platform you'll be publishing on the amount of dynamic lights you can utilize will be far less. For instance, most mobile devices will not be able to handle more than a few for any given scene, but you're able to easily scale it for desktops and next-gen consoles. Unity 5 also boasts of a streamlined lighting workflow with the integration of Enlighten, making the process much more intuitive for artists. You can also very easily change the lighting from dynamic to baked by switching the Lightmapping properties. Unity 5 also gives you a real-time preview as you adjust your lighting, and once you're happy with the results Unity automatically bakes the lighting for you. This allows you to easily make use of a mix of dynamic and baked lighting. 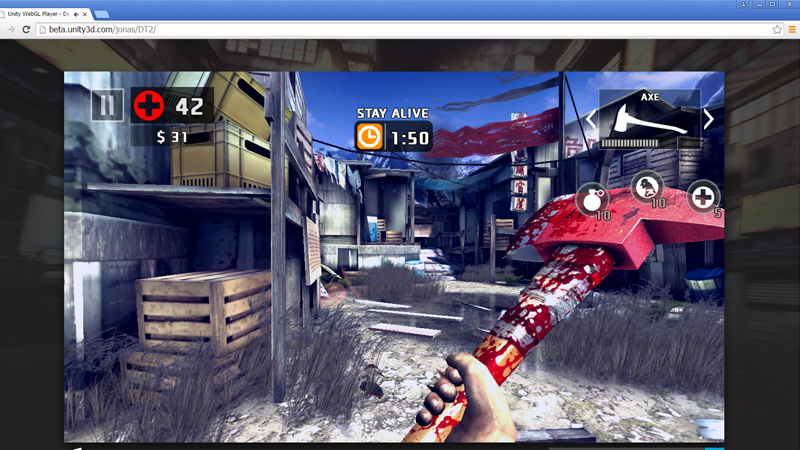 Unity 5 also brings support of WebGL which allows for plug-in free browser gaming. WebGL is a 3D graphics library built directly into the browser which allows for 3D rendering inside the supported browsers. In the past, Unity could run in the browser, but the user first had to install the Unity plug-in. With WebGL support, it lets you easily port your game directly to the browser without any barriers of entry. Currently the supported browsers are Firefox and Chrome. 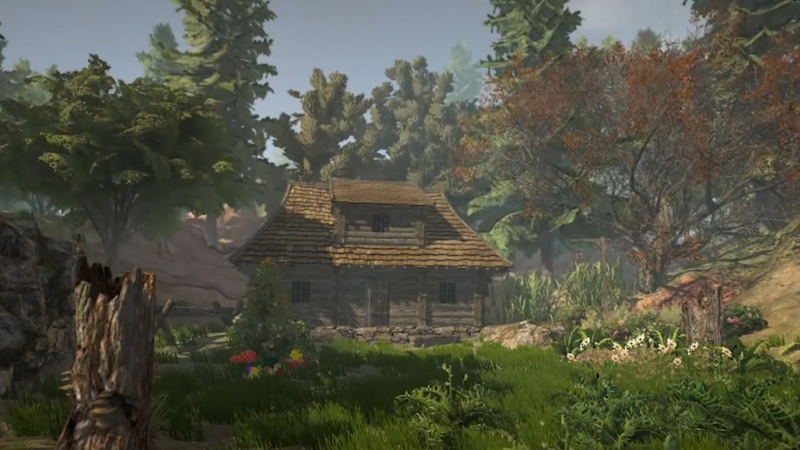 SpeedTree can now be fully integrated into Unity 5. Of course, SpeedTree does not come packaged with Unity, but the plug-in is available for $19/month. SpeedTree is an extremely powerful and intuitive vegetation editor allowing you to quickly customize and place your vegetation assets and has been utilized in games like Dragon Age: Inquisition. This is a plug-in that has been available for other engines like UE4 and is definitely a welcome addition to Unity.

Unity 5 also brings with it a completely overhauled sound system, boasting a more robust set of tools allowing for the creation of complex and dynamic sound systems in a game. It also features an intuitive built-in Audio Mixer. In previous versions of Unity there was no real way to create sub mixing of audio. Now, you have much of the same features you would find in high-end digital audio applications right inside of Unity 5. 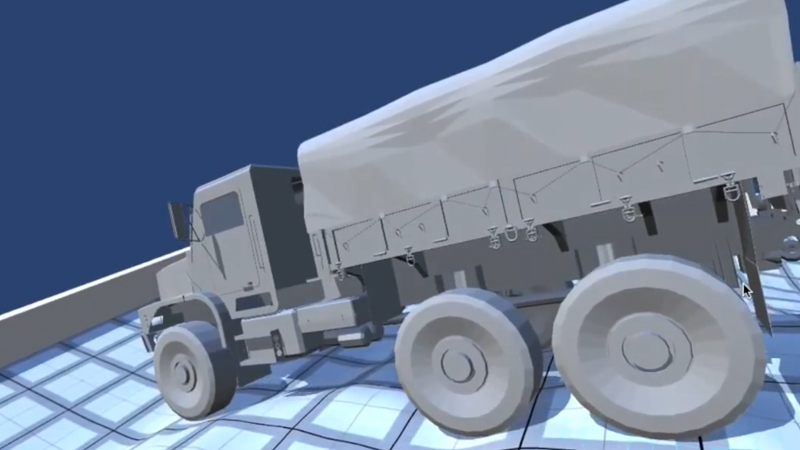 The devs at Unity have completely redesigned the old PhysX2 and brings PhysX3 into Unity 5, making major improvements to the physics engine, like more accurate collision detection. They’ve also made vast upgrades to the cloth system, allowing for more realistic cloth behavior and a more stable solution overall. PhysX3 also have a brand new Vehicle SDK, allowing for much more realistic vehicle physics and an extremely intuitive and easy to setup system for suspension and tire friction of the vehicles. If these new features have you ready to dive in and start creating games, be sure to take advantage of our Introduction to Unity 5 which is currently free for one month and keep your eyes out for more Unity 5 tutorials on the Digital-Tutors library.