Game dev, Forrest Dowling provided some great advice in a GDC session that will help you avoid some issues with level designing. Dowling is the Lead Designer at The Molasses Flood, a collection of veteran game artists who have resume titles such as the BioShock Series, Rock Band, Guitar Hero, and the Halo series.

One helpful design exercise is to remove all of the UI components during review so that you can get a less obstructed view of your game's environment and character design. "We found that when we removed these things, it made us realize how much we'd be using these tools as a crutch," Dowling explains, "So many things like sight lines, land marks, pathways, lighting became so much more important. This forced us to become more creative to find design solutions." One of the key lessons Dowling says his team learned from this stripped down approach was that the level itself had to guide the player to navigate, to not get lost. "We had to make traveling through the world as intuitive as possible," he explains, "The experience that's intended must be clearly conveyed by the level's design." Anything hindering this clear meaning is what Dowling refers to as "friction readability". That is, your level design isn't easily conveying the right information.

One common way friction readability happens is through depth perception. First person and over the shoulder perspectives can make it difficult for players to judge distances. For example, in the image below both views are from different perspectives, but with the same geometry. However, it's easy to see how the FPS creates a skewed sense of the distance between the platforms. The jump for the players looks much farther in FPS than the side view. 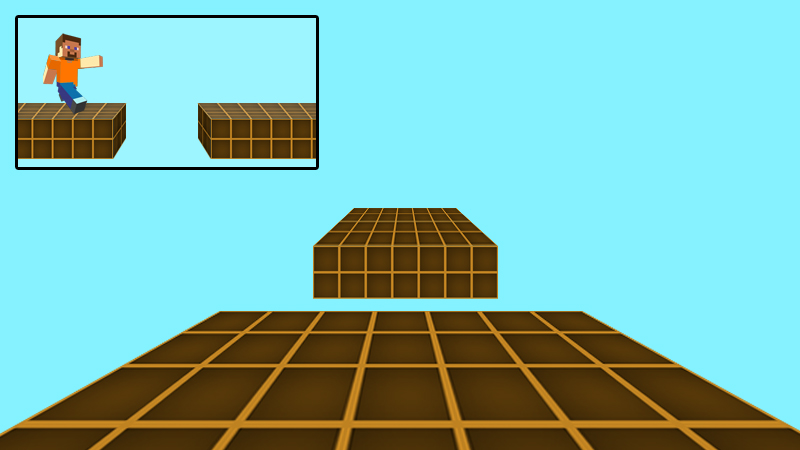 Another example of this spatial skewing in perspective is in FPS hallways and bends. For example in the image below, it may not be readily apparent at first that the hallway actually ends in a 90-degree bend. "The major problem here is that things like this prevent the player from moving through the level with confidence," Dowling explains, "These are the little things that make the player second guess themselves, and gives them a nagging sense of uncertainty when they're moving through your level." 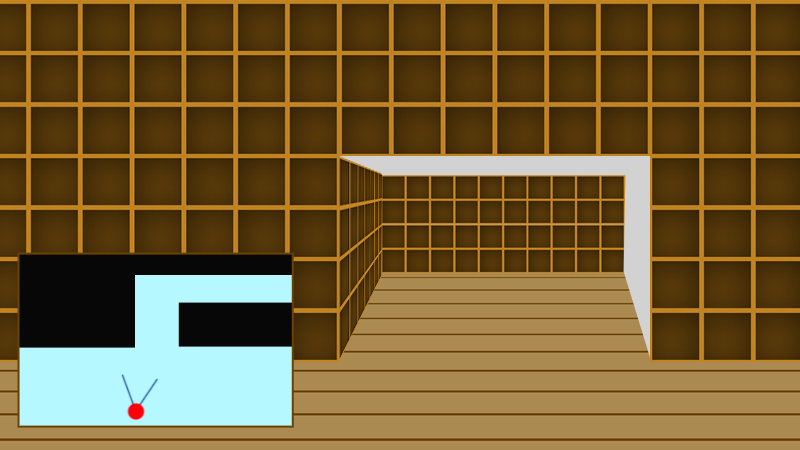 Correcting such spatial skewing such as the hallway can be done by adding a 45-degree bend within the elbow and/or making a change in elevation between the two points in space. (ex. going down a flight of stairs before making the corner. You could also add light sources near the bend to help illuminate the direction of the passage way. 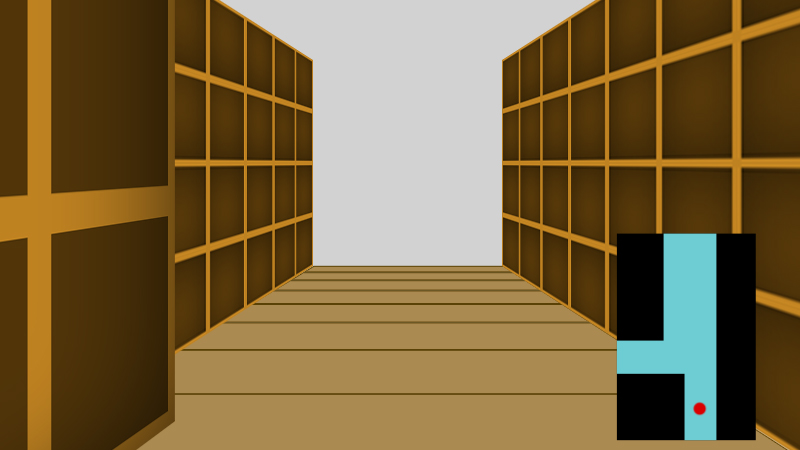