Rodeo FX produced 240 stunning visual effects shots for Angelina Jolie’s biopic Unbroken. The shots include the air combat between the B24s and the Zero fighter planes, as well as the landing scene of the damaged B24 Superman plane at the Funafuti airstrip. During the B24's slide across the dirt runway, you can clearly see the impressive detail of the shot. The VFX team had to deal with both dust particulates coming off the wheel's contact with the dirt along with the larger dirt clumps being created as the rim plowed through the soft earth. This included a need for dynamic simulation of the dust, achieving correct backwards movement, and a realistic collider simulation at the end of the scene. 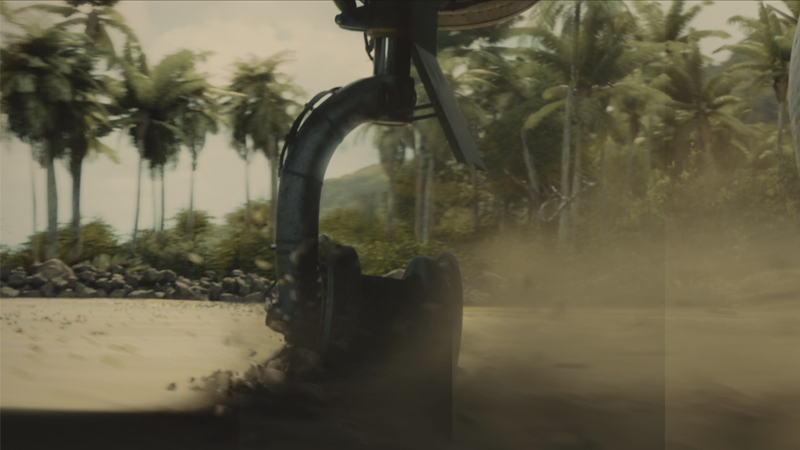 Other scenes include the production of squadron assets, water and cloud simulation, along with correct lighting for all of the planes within such a large shot. “Our biggest challeng was to make our work imperceptible so the viewers would be carried away by the action and the emotions,’” said Sébastien Moreau, VFX executive producer at Rodeo FX. “This is Louie’s story and everything we did had to be a slave to the story. We wanted to be historically accurate in the details and give the whole film a hyper-real look.” 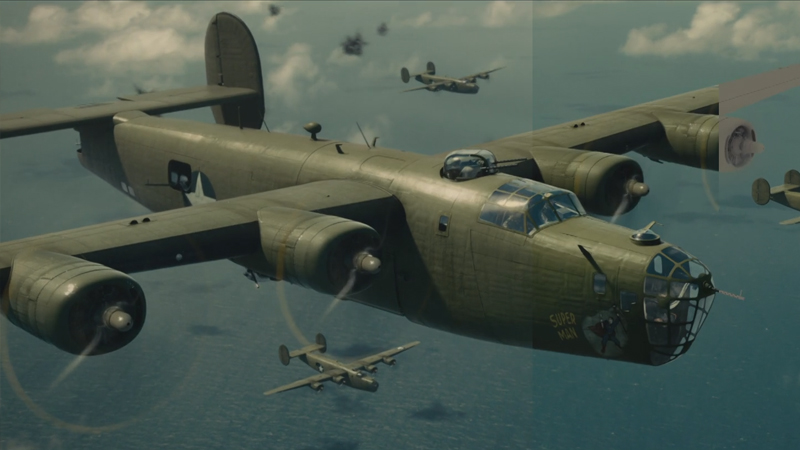