Yesterday at SIGGRAPH 2014, Alex Kim and Daniel Ferreira from Industrial Light and Magic presented how their unique approach to fractal rendering has made it a much more practical process for VFX work. They used their work on the film Lucy as an example. Fractals are those repeating patterns we see in nature, rivers, DNA, etc. that are identical no matter their size. You can think of them like trees, which begin with a trunk, break into limbs, which then break into branches, which then break into twigs, and so on. If you zoomed in on the tree from a distance, as you got increasingly closer, you would encounter the same basic shapes. This is the type of rendering that ILM used to produce many of the space travel scenes for the film. Many commercial renders like mandelbulber or xenodream use algorithms to produce fractal shapes, which can then be used in the rendering of 3D models. Kim and Ferreira's process attempts to overcome problems with fractal rendering, which has not traditionally been geared towards VFX or working with movies. In addition, fractal rendering also requires enormous calculating power and memory space. However, the authors' innovation was in their ability to represent fractal geometry as particles within the film's screen space. Each particle could then be treated as a ray while limiting the number of particles to the resolution of the final image regardless of its complexity. 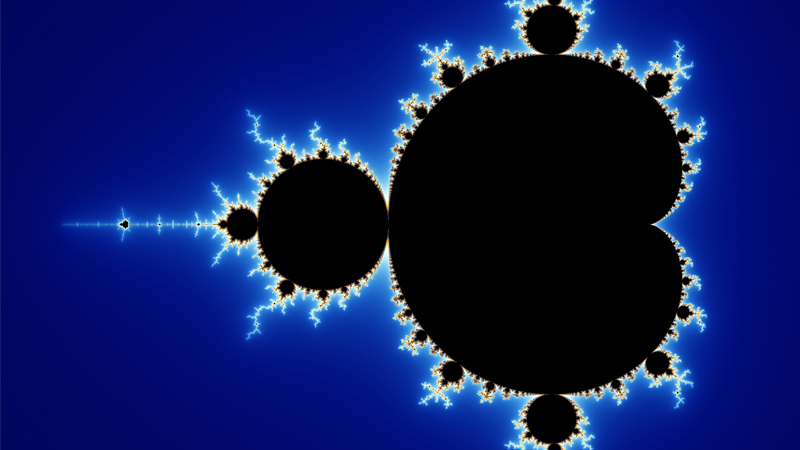 Kim and Ferreira used low video data banks in Houdini to determine their camera movement. Then generating higher res VDB for simulation integration. Next, they used 3Ds Max and Krakatoa to transform the result into a nebulous, outer space, figure that resembles more of a galaxy rather than a fractal-shaped object. Applying these methods to the space travel scenes in Lucy allowed for a less complex solution to the infinite zoom effect created by the fractal geometry. Creating the feelings of traveling quickly through a 3D space with nebula, black holes, etc. required much less memory and time on the part of the VFX team. The approach vastly cut down on the rendering time, complexity and memory requirements for the film's VFX work. This essentially allowed the film makers to show Lucy's transport through a procedurally generated space scene that used fractal rendering and much less computational work. The effects of Kim and Ferreira's approach to fractal rendering bodes well for its future use in the VFX industry.