From their creation of enormous, lumbering giants in Game of Thrones to the sprawling vampire cityscapes of Underworld: Awakening, the creative folks over at Spin VFX certainly have an impressive and wide ranging portfolio as showcased in their 2014 showreel. Some of Spin VFX's other work includes the films, Legion featuring Paul Bettany fighting hordes of Spin-created-wall-climbing-grannies; Max Payne's hallucinatory Valkyries, and, most recently, the stormy sea settings of All is Lost starring Robert Redford. What Spin seems to do well is to be extremely flexible, adjusting well to the scale and theme of a job's demands, whether it's modeling and texturing a small asset like the grotesqueness of a vampire face in Priest (2011) or re-create the, beauty, enormity, and detail of the Titanic for the t.v. mini-series (2012), which was assembled in Nuke, textured in Mari, and contained over 4 million polygons. 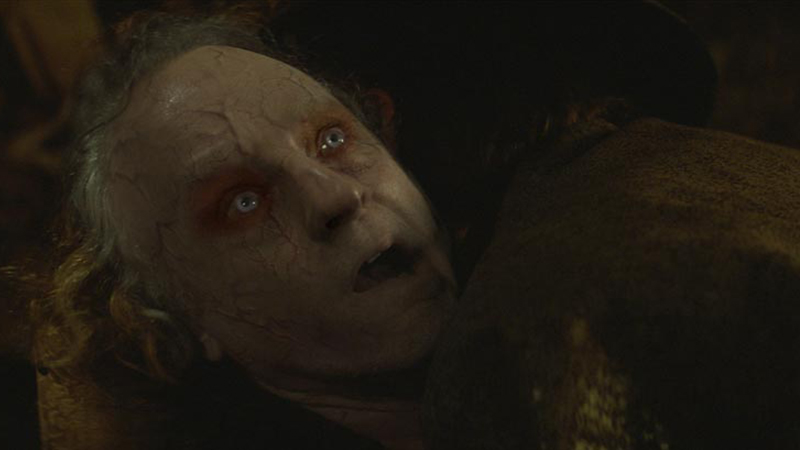 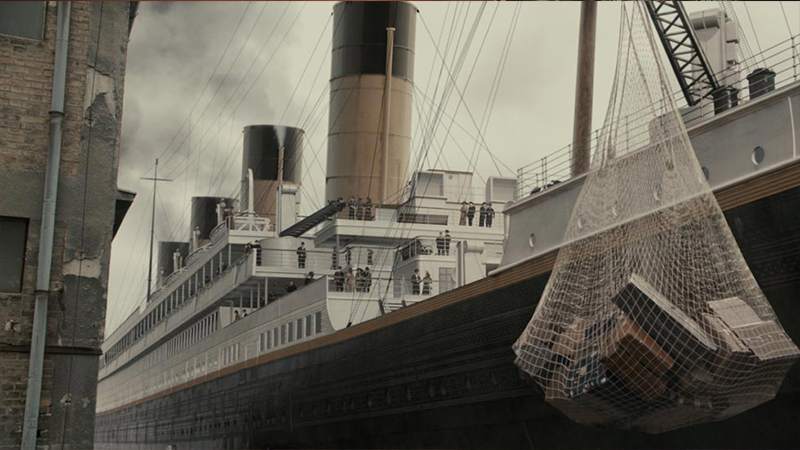 Spin also is adept at compositing especially when it comes to joining foregrounded images with large scale settings like in the television series, The Borgias, which requires extensive historical detail to re-create the turn of the 16th Century crime family's Italian setting. For example, the two stills below show the extensive amount of compositing that goes into creating the splendor and opulence of the Roman Catholic church. This scene was constructed using Maya for 3D modelling, Mari for textures, Katana for lighting, and RenderMan for rendering . 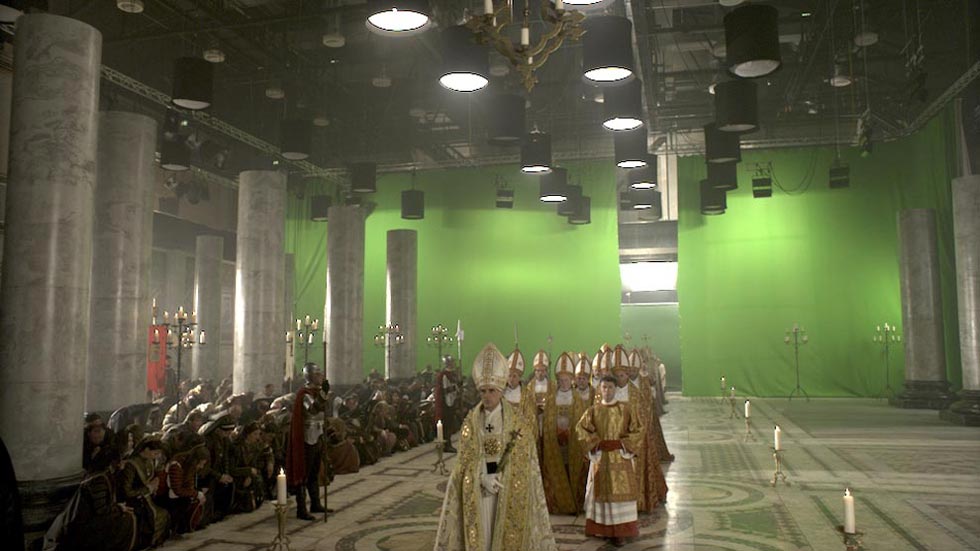 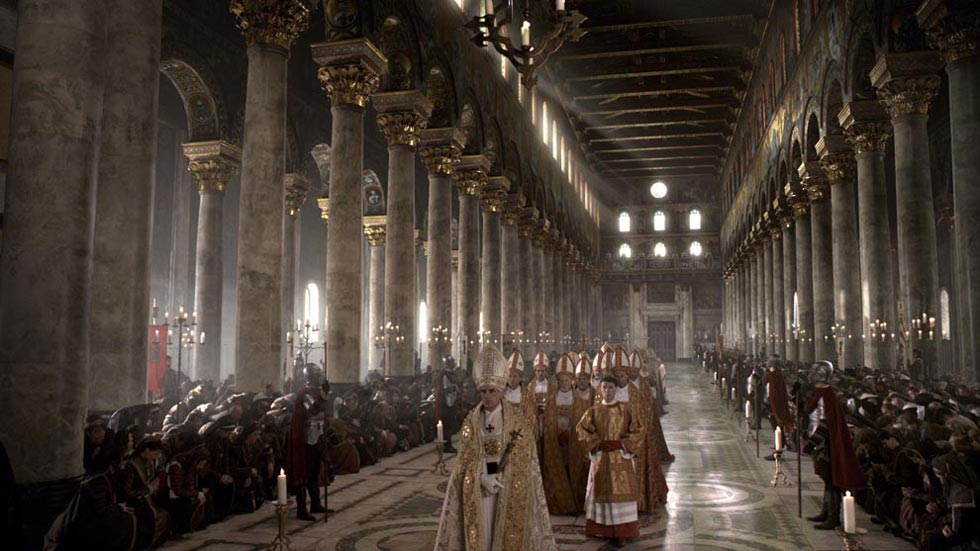 You can see the excellent rendering of light in the bottom image, not only with the shafts of sunlight that can be seen coming in through the cathedral's ceiling, but the distant glow and fogginess of ambient sunlight that is diffused within the background. Small touches and attention to detail like that are what keep studios like Spin VFX in business and sought after for big projects. Also, the flexibility and confidence to take on almost any project also works to a studio's advantage because it signals a dedication to one's craft and a fearlessness within the face of new challenges. Spin VFX certainly seems to exhibit these qualities. Check out some of Spin's other project videos and let us know what you think about their CG, composition, and VFX work by commenting below.