How to Stand Out as a Character Animator

Like any other field in 3D, character animation is very competitive. Animators trying desperately to get their foot in the door means that studios often have hundreds of reels to fill a few open positions. Making your work stand out is the first step in getting yourself noticed. Here are a few things that you as an animator can focus on to ensure that your work is the best that it can be. 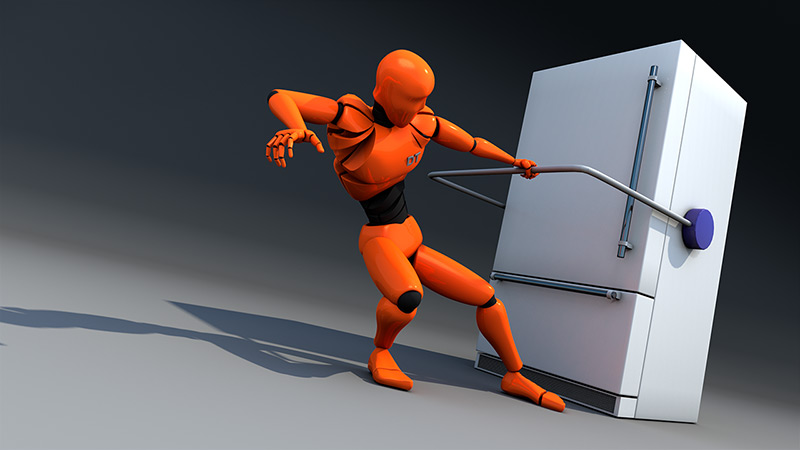 Focus on Believable Body Mechanics As an animator you are recreating and exaggerating the movements that are seen in real life. Even a very cartoony shot needs great body mechanics to help sell it. If you think about it, all character performances require body mechanics. Unfortunately, some animators will start animating complex acting performances before their body mechanics work is solid and this can cause the rest of the animation to suffer. A great way to brush up on your body mechanics is to keep sharp by doing short animation tests. You don't need to do anything overly complex for this. Just do quick little three to four second animations. For example, start simple with a character standing up from a sitting position. Then move on to a character lifting a heavy object. By keeping the shots very short, it allows you to polish them completely and not spend too much time trying to animate them. With each shot you will get better and better. Keep Your Shots Short and Sweet While it may seem tempting to animate a long scene, try to avoid this unless there is a very specific need to. Even if you're creating a short film, they are typically broken up into multiple smaller shots. Doing a complex shot could take days, weeks or even months to complete and often times it is all too easy to get sidetracked in that time. It's easier to focus on short animations that you know you can complete, and keeping your shots short and sweet will help you focus on polishing them until they're perfect. As with most things, the more you do it, the better you will become. It is better to have a polished animation that looks great and is short than to have a longer animation that is unfinished. Study Acting Animators are actors. It's up to you to bring virtual characters to life by making them feel like living and thinking creatures and not just computer data. Your own acting performances are being shown through into the character that you are animating. By studying acting it will naturally trickle down to improve your character performances tremendously. This can mean watching your favorite movie or TV show and taking notes on everything the actor is doing to help sell the performance. This is a great way to see the type of acting nuances that you could be incorporating into your animation. A good place to study acting is in the Charlie Chaplin silent films. 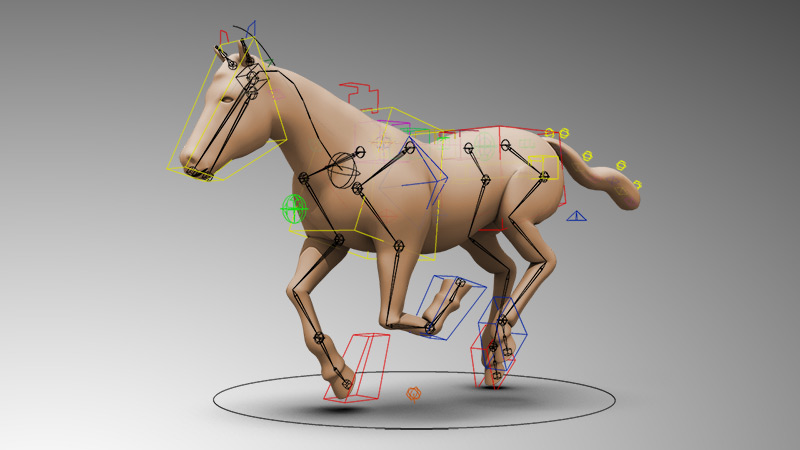 Learn to Rig Showing that you have knowledge of character rigging can help you stand out to a studio. This is especially true for a game studio, where an animator is often times required to rig as well. Rigging can not only help you stand out, but it will give you a better understanding of the types of rigs needed for certain projects. Knowing how to rig your own character will allow you to communicate to the Technical Directors the exact controls that you want, or even add your own controls to the rig. Since you're the one who is going to be animating this character, you know the type of controls that you like the best. Of course, not all studios require their character animators to also rig the characters, but giving yourself that knowledge can open up more job opportunities. For more on rigging, be sure to download our hand Essential Rigging Terms Reference Guide: Download There you have it! Some of our tips for standing out as a character animator. Don't forget to be persistent, and practice! The more you animate the better you will become. A great way to improve your work is to get another set of eyes on it. Share your work with fellow animators, friends, and family. You can also post your animations in the community to get helpful feedback.