What it Takes to Make a Profitable Mobile Game

The mobile game market is a huge one; with just about every person owning a smart phone it means that everyone has your mobile game in the palm of their hands. Even though the market is growing each year, it doesn't mean that creating a profitable mobile game is as easy as throwing your game up on the app store. With the increase of mobile games hitting the market each day, it means that the competition is getting fiercer and every developer is scrambling to get their mobile game on the front page of the app store. Wouldn't it be nice if there was a secret formula for mobile games so each one you create would be substantially profitable? And every game you make would be as popular as Angry Birds or Candy Crush. Sadly, that’s not the case. However, there are definitely some important steps you can take, and some very important principles to keep in mind that will help you create a profitable mobile game. 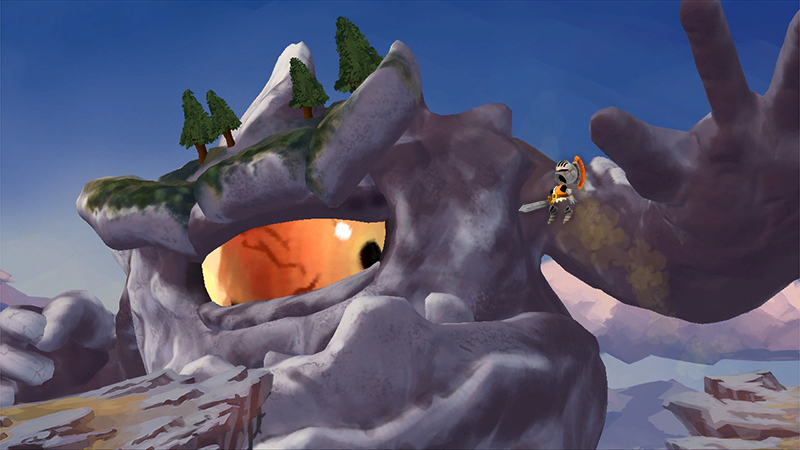 Whether you’re new to the mobile game development scene or you have a few games up on the app store, there's one important thing to keep in mind: quality over quantity. Look at it this way, the all-you-can-eat buffet sounds nice and you certainly won’t leave hungry, but the quality of the food is probably not nearly as close as the steak house down the street. Your first instinct might be to make to make as many mobile games as possible. Create them as fast as you can, and get as many games up on the app store as you can. That way one of your many mobile games must become popular, right? Because it increases your chances have having that hit game like Angry Birds. However, this technique is usually not the best route to take. Going back to the buffet example again, after you've ate at the buffet you might leave with a sour taste in your mouth, and your left wishing you chose quality over quantity. This is the same feeling players get after playing a mobile game that just doesn't have the quality as some of the others on the app store. Sure, you may have a lot of mobile games, but if there wasn't enough time spent on them then players won’t want to play them. No matter how many you have on the market. Now, you may get lucky and have one of your mobile games gain popularity, but focusing on quantity over quality will actually cost you a lot more money in the long run. If you have a small team of developers, even just two or three the cost of payroll and different expenses is going to add up. You don’t want to spend months churning out mobile games. All the while having to meet payroll and other expenses and those games may never become profitable. This is a risk you want to avoid. Instead, put your effort into one great game that's a quality tile that's fun to play and above all addicting. You want your players to keep playing your game, to go back to it while there waiting in line for the movies or killing some time at the airport. Think about ways to make your game engaging, and spend the extra time to make it a polished game. This will increase your chances of having a profitable mobile game. 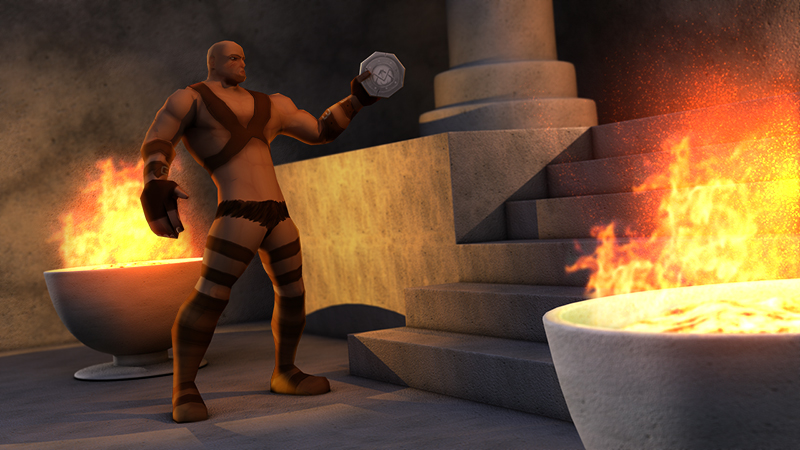 As mentioned above, you need to focus on quality over quantity, but you also need to have a fast turn-around on your mobile games. This may seem contradictory to having quality over quantity, but you can create a great game while still doing it in a relatively short amount of time. There's a fine balance you must find over creating an excellent game, but also being able to do it in the fastest time possible. Try to spend eight to ten months on each title. Of course, this time frame can depend on the size of your team and how new you are to the mobile game market. It’s important to keep in mind that mobile games are not console games, they do not typically have million dollar budgets and a three to five year development cycle. This is an unrealistic time frame for mobile games because it would be nearly impossible to even break even, let alone make a profit. Most mobile games only cost the consumer $.99-$5.00 on average. That means if you sell your game at $2 you have to sell 50,000 copies if you want to break even on a game with a $100,000 budget. Selling 50,000 can be a challenge and with such a cheap price for your game you need to really sell a lot to begin to make a profit. That’s why you need to spend a realistic amount of time on each one of your games, as well as have a realistic budget in mind. Spending three to five years on a mobile game is going to cost a lot of money, and at $.99 a pop you’ll definitely need to have an Angry Birds or Clash of Clans on your hands.

Know the Market and How You’ll Make Money

Creating a game is one thing, knowing how you’ll make money off of it is another. You need to know what your business model is. How are you actually going to earn money? There are quite a few different options out there, free-to-play with in app purchases, pay-per-download, and many different hybrids of each; Pay-per-download with in app purchases or free-to-play with in app purchases and in-game ads. All these are viable ways of making revenue off your game, and depending on your type of game, one may benefit you over the other. It’s nearly impossible to find a mobile game out there that doesn’t have some type of in-app purchases. It’s just something that nearly every profitable mobile game has. Look at the last $.99 game you bought or even $5.00 game. Chances are there are opportunities for you to spend your cash on upgrades or in-game currency to expand your kingdom or buy new weapons. You need to find if your game will benefit from a free-to-play model with in-app purchases, or if you can get away with charging for each download and also including paying opportunities for those who want it. One important thing to keep in mind is that you don’t want to have a free-to-play game that requires a pay to win model. Meaning the game is free, but if you want to get anywhere with the game you have to constantly pay for new areas in the game, armor, and weapons to even progress. This can leave a bad taste in the mouths of your players and can result in negative ratings of your game meaning it will be harder to find it in the app store. You also need to remember that getting your game on the app store will take a chunk of your profit. For example, most app stores want 30% of any money you make. Whether it’s for the game itself or in-app purchases. So make sure you take that into consideration when figuring out how much you need to make to break even. Having in-app purchases is one thing, but actually getting the player to purchase them is another. If there is no real reason for the purchase or if the item just doesn't entice the player then they aren't going to buy and that means no money earned. You need to spend the time to create in-app purchases that are needed and the player will want to have, take a close look at the type of game you have and what the player will want. If you have a fantasy hack-and-slash chances are the player will want some awesome looking armor with added traits or a sword that glows red and has added damage toward Orcs, which would be perfect for the upcoming level. Whatever the case may be, get creative and don't create in app-purchases just to have them. Make sure it's actually something the player wants or needs. Making a profitable mobile game isn't easy, but it definitely can be done! So what requirements must you meet to really have a profitable mobile game? Well, the most important thing is if the mobile game pays for the development of a new game. You want to be able to continue doing what you love, and if your game allows you to continue to do that, then you’ve got a profitable game on your hand. Be sure to check out our Unity Mobile Game Development Learning Path to help you on your way to creating a profitable mobile game!