Are you interested in designing characters that are visually engaging and have a lot of personality? Here are a few tips to consider when creating characters that will resonate these qualities with an audience. Instead of jumping straight into sketching and drawing your character designs spend some time establishing the parameters of your character. This will provide you the clarity needed to create designs with a stronger sense of purpose. Make a list of key elements that will affect the design visually and emotionally. 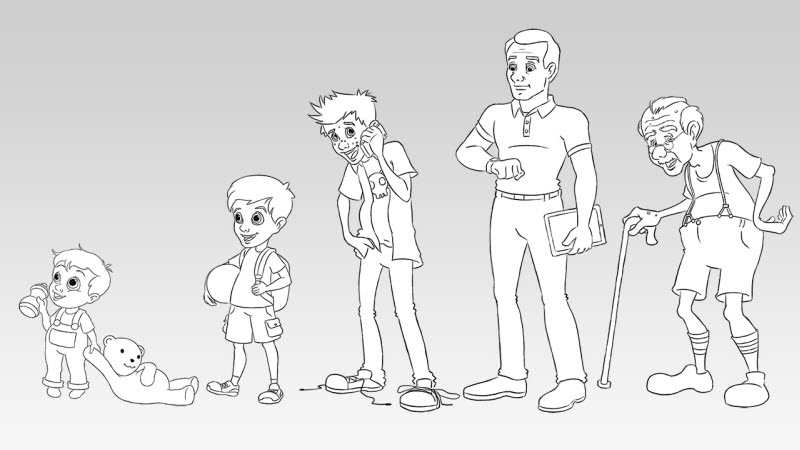 It's always great to start by exploring the world that your character exists in. Elements of your character's surroundings can influence the design. If you're designing a character for a world primarily composed of snow and ice, then you might want to incorporate lots of cooler colors for example. Spend time thinking about the character's back story. Where are they from? What are the challenges they face? How do they overcome them? Just a few questions like these can start turning the gears of your imagination. Knowing your character's role in the world they exist in is also very important. Is the character a villain, hero, sidekick or the comic relief? Once the role has been established, knowing the personality of the character is also key to creating a design that communicates well with the audience. Is the character bashful, sneaky, silly, loving, assertive or melancholy? Having an understanding of the character's role and personality will allow you to direct the emphasis of specific visual traits and components of the character. 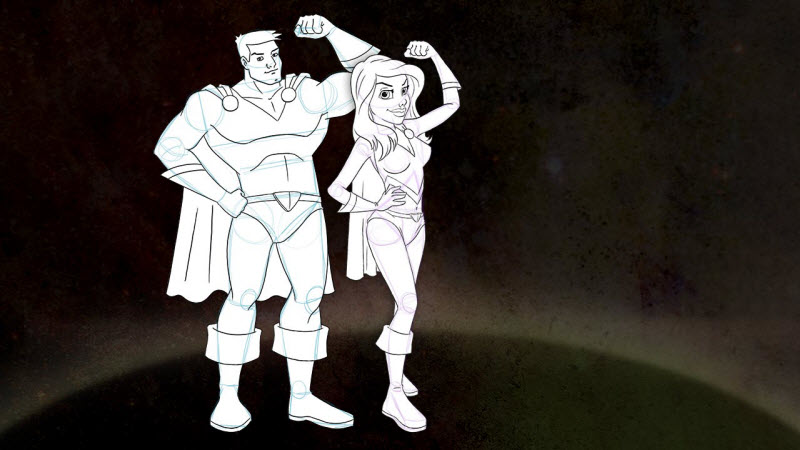 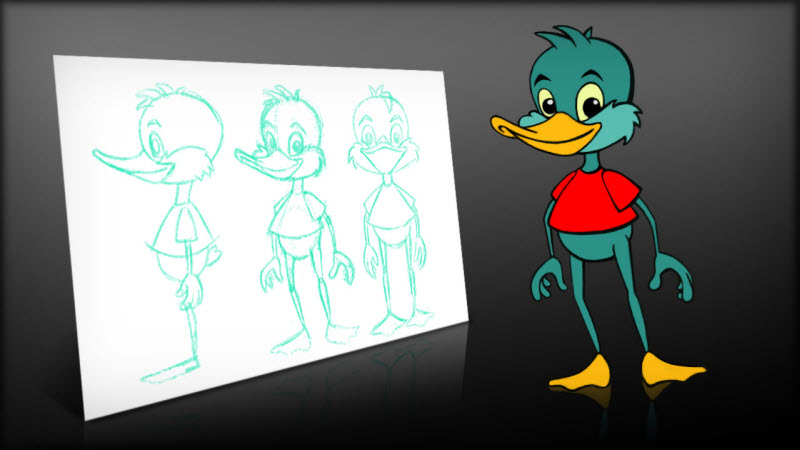 Finally, never commit or settle with the first design you create. Sketching numerous designs for the same character opens the door for variety and will push your imagination creatively. You can often make improvements with each design you draft and further develop specific visual attributes to better fit within the realm of your character's parameters. There are many things to consider when developing character designs, but just considering these few aspects can allow you to breathe life into a design with purpose. You'll spend more time sketching and drawing the elements you want and less time on those you don't.