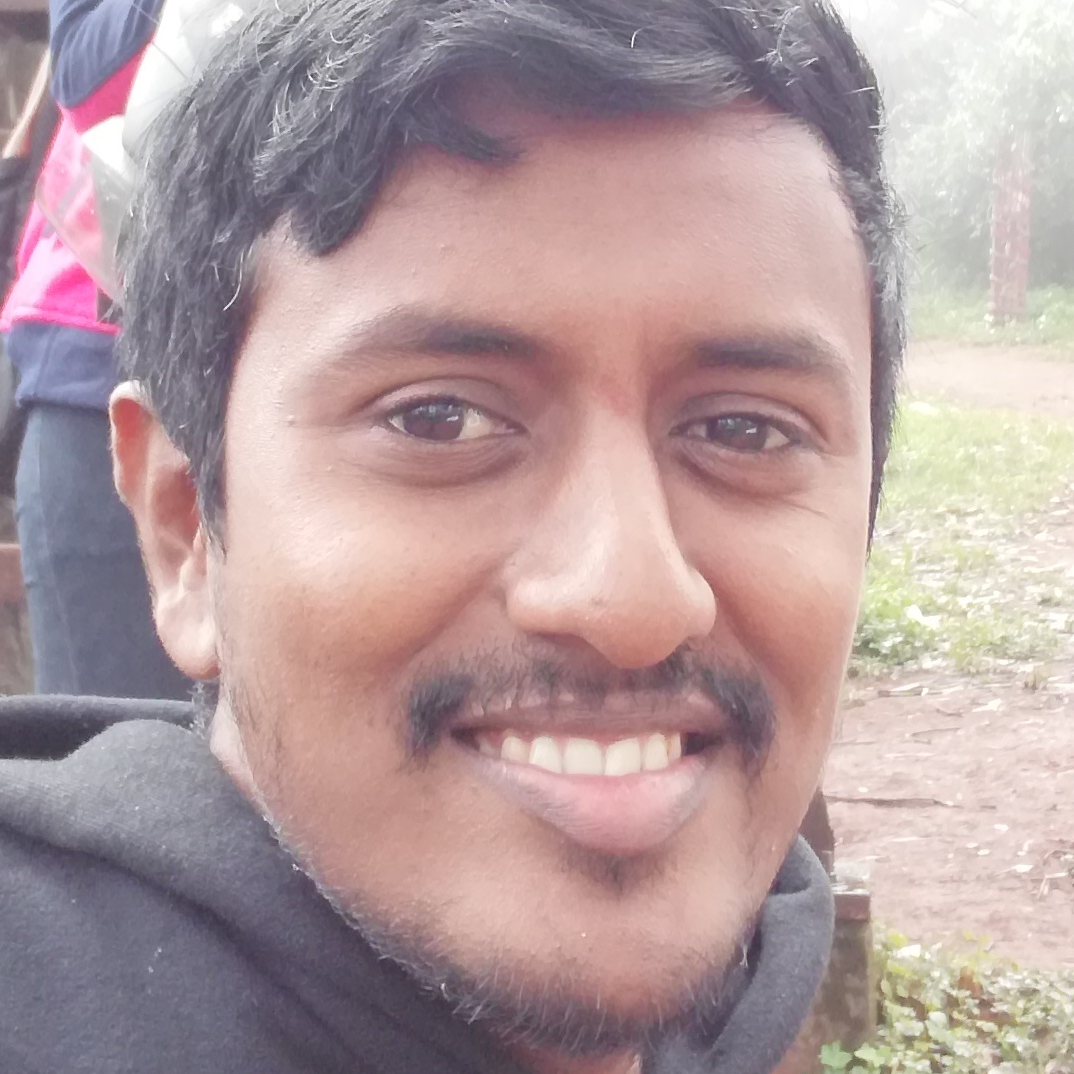 Some of the more common built-in structural directives include:

As with other directives, you apply a structural directive to a host element. The directive then does whatever it's supposed to do with that host element and its descendants.

Structural directives are easy to recognize. An asterisk (*) precedes the directive attribute name, as shown in the below examples.

The shorthand form of the ngIf directive is *ngIf="condition". It is generally used to provide an attribute of the anchor element for the inserted template. Angular expands this into a more explicit version in which the anchor element is contained in an <ng-template> element.

Display else block code when an expression evaluates to false. The else binding points to an <ng-template> element labeled #elseBlock. The template can be defined anywhere in the component view, but is typically placed right after ngIf for readability.

Using An External Then Template

You can also specify a template that is defined externally by referencing a labeled <ng-template> element. When you do this, you can change which template to use at runtime, as shown in the following example.

In this guide, we explored how to use the ngIf directive in Angular to build reactive forms. We also learned how to attach a template to the DOM using if, else, and then blocks based on various conditions.

You can learn more about using forms in Angular in another one of my guides: Using Form Builder in Angular.