These courses will get you comfortable in creating and working with objects in an AR scene within Unity.

These courses are aimed at getting you comfortable with some more advanced tools for Unity AR Development.

This final batch of courses will get you using additional Unity Resources and creating custom Editor Extensions. 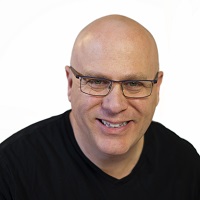 Rich Fiore
Rich Fiore is a media artist specializing in 3D and Visual Effects. He has a Master’s Degree in Arts, Entertainment and Media Management from Columbia College of Chicago, and a Bachelor’s of Arts in Visual Effects and Motion Graphics from Northeastern Illinois University. Fiore has been a college instructor for visual effects, game design, and film since 2000. Prior to working in education, Fiore was Vice President of Creative Development for High Voltage Software Inc., working in game developme... morent with Microsoft, Midway Games, Sega, Atari, and others. He is currently working in Augmented Reality game development. 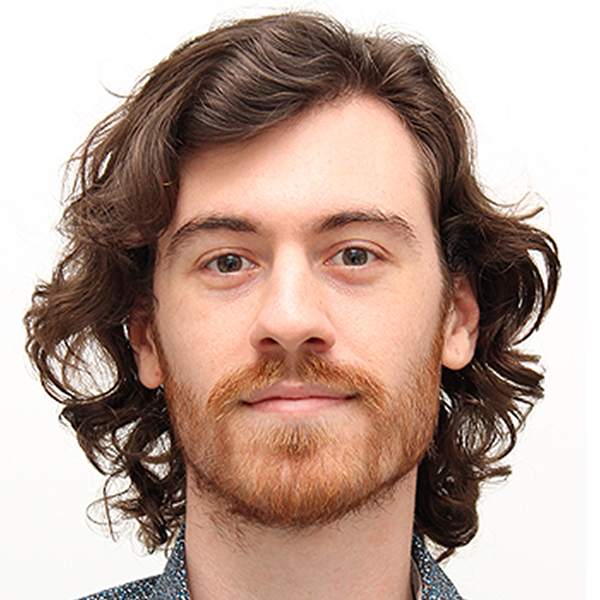 Harrison Hutcheon
Fuelled by a lifelong love of video games and interactive experiences, he has been developing and experimenting with different forms of interactive media. Harrison also has a passion for the education of the next generation of developers, having taught and mentored at the Lighthouse Labs Web Development Bootcamp in Toronto. He also works directly with the Lighthouse Administration to aid in the development of their curriculum. 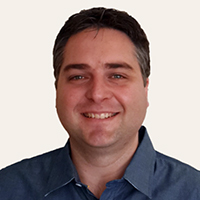 Quintus Smit
Quintus is a lecturer and freelance software instructor at numerous training centers, Colleges, Universities, and Schools. He is a certified instructor for Autodesk and has vast experience in teaching Autodesk and Adobe software at tertiary level. He has been teaching the application of software in the visual and design industries for more than a decade and has a keen interest in finding efficient techniques in teaching not only what the buttons do, but also how the student can apply the new ski... morells in their own situations. He gets a sense of satisfaction in seeing students grasping the underlying principles of the software applications and seeing their pride as they start exploring the capabilities beyond the classroom. Quintus has a passion for finding new innovative educational techniques and exploring the capabilities of software in the design fields and would gladly assist anyone interested in learning new skills, or teaching in not only developing course content, but also efficient and new delivering techniques. 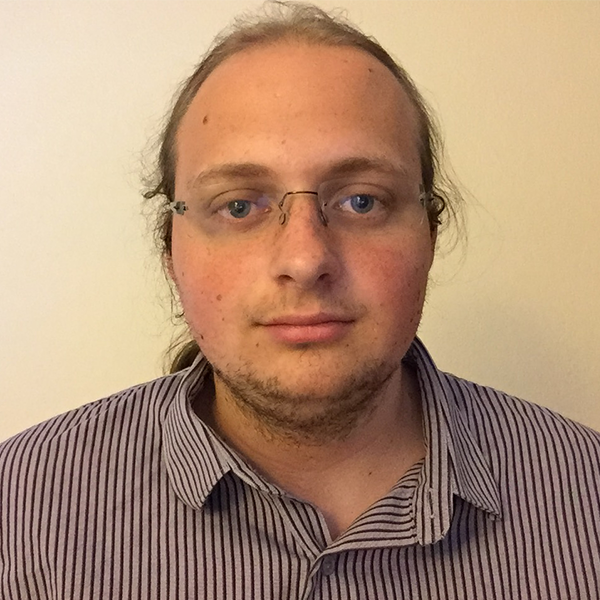 Michael Taylor
At any given time Michael is working on two or more projects. One of which is working on projects for his own company “Big Niche Games”, who have put out games like Negative World. A 2D puzzle platformer where jumps are limited. “No rest for the wicked” as Michael likes to say. When he’s not developing or learning something else, he’s probably playing games released 10 to 30 years ago.