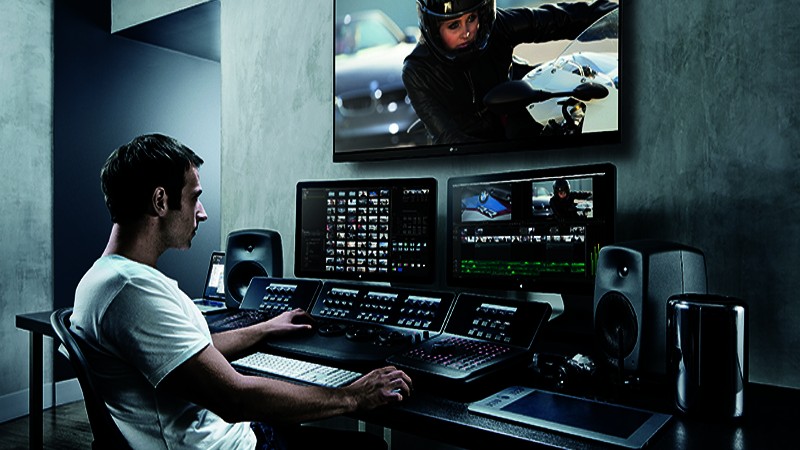 After a month and a half of beta testing, Blackmagic's final version of its editing software, DaVinci Resolve 11, is now on the market. Known mostly in the past for its color grading effectiveness, DR11 had improved editing features that attempts to bring the software up to par with more professional titles of NLE's like Adobe Premier Pro CC and Final Cut Pro X. Here are a few of the new features: Davinci Resolve's upgrades suggests that Blackmagic looks to compete more in the professional NLE space. If DV11's editing features prove as powerful as the software's color correction and grading, it could be a real future contender within the NLE market. To see the rest of the cool new features for DaVinci Resolve 11, check out the overview videos on Blackmagic's website.