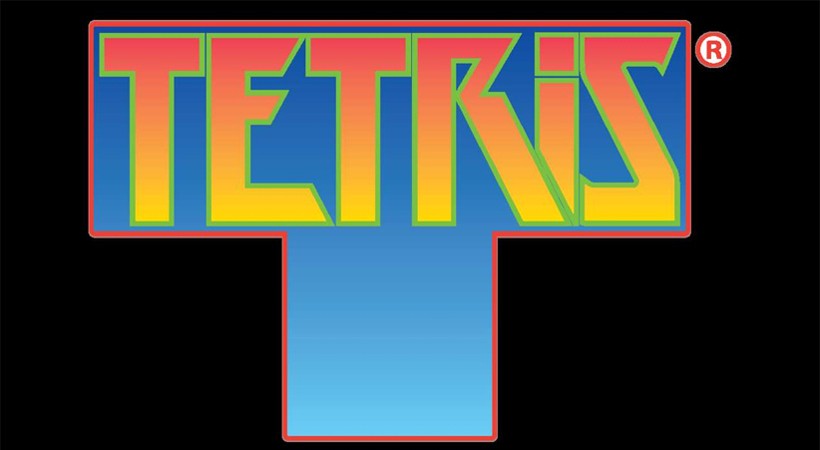 Threshold Animation Studios, a producer of live action and animated films, is partnering with The Tetris Company to develop a live action feature film based upon the legendary shape stacking game. The film will be produced by Threshold Chairman Larry Kasanoff who is no novice to both video game adaptations, producing both Mortal Kombat and Mortal Kombat: Annihilation. In addition, Threshold has produced animated television productions like Lego Atlantis and theme park rides films like The Amazing Adventures of Spider-Man for Universal Studios in Florida. If you're wondering, like most of us, how Kasanoff intends to pull this film off, he's quick to discount any notions that it will simply contain humanized versions of Tetris pieces. In an interview with the Wall Street Journal, Kasanoff states, “It’s a very big, epic sci-fi movie... This isn’t a movie with a bunch of lines running around the page. We’re not giving feet to the geometric shapes.” However, a film adaptation is only the beginning for Kasanoff who is known for his intellectual property management model most effectively used on the Mortal Kombat franchises. It is a marketing model that looks to extend rights into multiple media platforms. Therefore, we should probably look to see a reboot of the beloved Tetris game along with some renewed interest.

Tetris was first developed by Soviet-based dev, Alexey Pajitnov  on June 6, 1984 and has enjoyed continued success ever sense. This year the game reached its 30 year milestone. Tetris' Managing Director, Henk Rogers expressed enthusiasm at the film's prospects stating in a Tetris press release: “What started as a simple, computer puzzle game 30 years ago, today is part of our global consciousness, connecting people of all ages and backgrounds and feeding our innate desire to create order out of chaos. We look forward to partnering with Threshold Entertainment to re-imagine that common experience and bring a spectacular new Tetris universe to the big screen for the first time. In this new universe, as you’ll soon find out, there’s much more to Tetris than simply clearing lines.” The film certainly sounds like an intriguing project to undertake. Giving Kasanoff and Threshold's box office track record for video game-to-film conversions, the film adaptation looks to be quite an opportunity to produce some innovative CG/VFX work. With respect to the film's story line, however, we'll just have to wait to see if Kasanoff and company can create some narrative order from the falling chaos of possibilities inherent in the game. You can view one of Threshold Studios' show reels at their website.