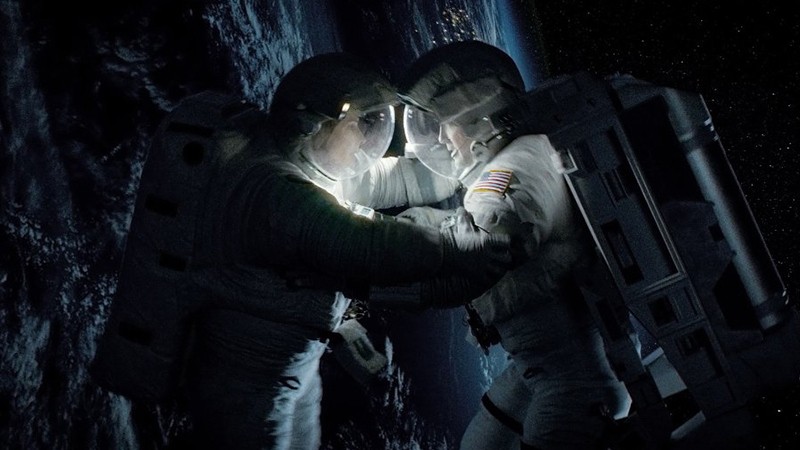 Prime Focus World, one of the largest global media services providers announced today that it will be merging its operations with Double Negative, one of the largest visual effects service companies within the film industry. Both companies provide media and creative visual effects services throughout the world from Hollywood to Bollywood. According to the Prime Focus Group's press release, the merger will "create what is indisputably the world’s largest independent VFX, stereo conversion and animation company serving the Hollywood film industry." The merger will prove beneficial to Double Negative by giving it a much broader scope of operations and more artistic and financial resources throughout the world including India, where Prime Focus was established. “We have ambitious plans to build on what we’ve achieved in VFX over the last 15 years,” stated Double Negative's CEO, Matthew Holben. Just what DN has achieved in VFX work is obvious by looking at its film list, which includes titles like Inception, The Dark Knight, Bourne, and Harry Potter franchises to name a few. Prime Focus World is known for its 3D conversion services for some major award winning and high-grossing films like Gravity, Noah, Transformers: Dark of the Moon and Star Wars Episode I. A merger of this size within the special effects industry is unprecedented, and the combination of the artistic talent and innovation at Double Negative with the scope and resources of a company the size of Prime Focus World could completely transform VFX in films. More importantly, such an international alliance could significantly push the evolution of 3D conversion and technology much further and much faster than expected. Let us know how you think Prime Focus World's acquisition of Double Negative will affect VFX and the film industry in general by commenting below.