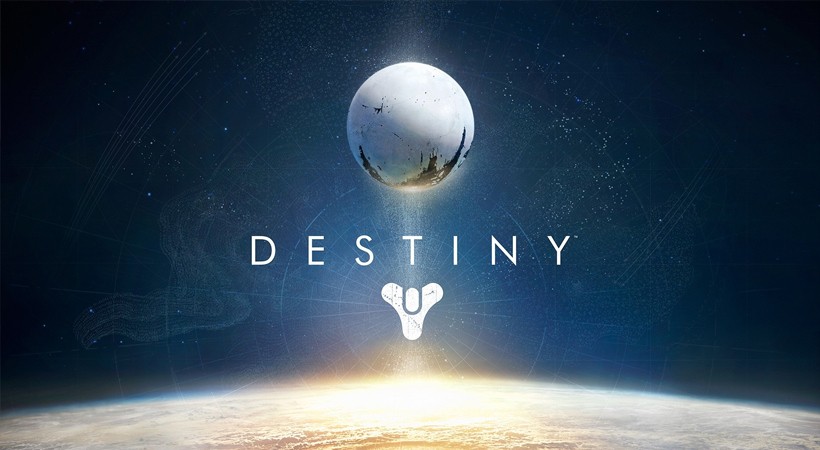 Yesterday, many Destiny. gamers had to face some tragic news: the "Loot Cave" has passed on to that digital existence beyond the clouds. As the latest victim of Bungie getting its hot fix on, the cave was a staple for gamers who needed tons of experience, weapons, equipment, and engrams, and they needed them fast. The Cave, located on Earth, was enjoyed by many players, including this reporter, as both a great place to rank up fast and a place to spend enjoyable hours with friends online. The concept was simple: make your way to the Cave, stand at a strategic distance from the entrance, and unload your fury inside as hordes of enemies spawned from within. It truly was shooting fish in a barrel. Grenades, plasma pulses, regular bullets, and knives, were all welcome projectiles to be shot, thrown, and hurled towards the Cave's entrance. The payout? An enormous supply of beautiful red, green, blue and purple loot within. After about 20 minutes of this target practice, the Cave would begin to resemble a Christmas tree with an inner glow of gifts waiting to be unwrapped.

Making the Cave work was a little tricky but totally worth it. There were a few rules you had to follow. For example, every player involved had to stand at the correct distance far enough away from the entrance, or else the cave dwellers would not exit. Typically, the decision to begin the cash run to the cave was made by the player who ran out of ammo first. Regardless, everyone shared in the same group of items. That was the beauty of the Cave--an almost pure expression of equality for all. To be sure, not every player appreciated the Loot Cave for what is was. Often, trouble makers, looking to spoil the camaraderie, loiter in front of the Cave's entrance dancing and pointing. The frustrated group of law-abiders could only throw futile grenades or launch harmless rockets at the indestructible irritants or else just patiently wait for them to leave.

As should be obvious, the Cave was both a source of joy and anger. Now that Bungie has intervened, we can also add sadness. There have been rumors of other magical caves that might exist within the Destiny architecture, but only time will tell. Some have suggested that Bungie may have ultimately produced a $500 million dollar "Cave Shooter," or that players were wasting their time playing the game "wrong". But as anyone who was lucky enough to experience hours of shooting into a cave will tell you, it was well worth the $60 for the game. However, one could also see within the Loot Cave something even more special--possibly an irretrievable moment in the history of game glitches. For this generation of gamers, we may come to see the Loot Cave as our Woodstock.