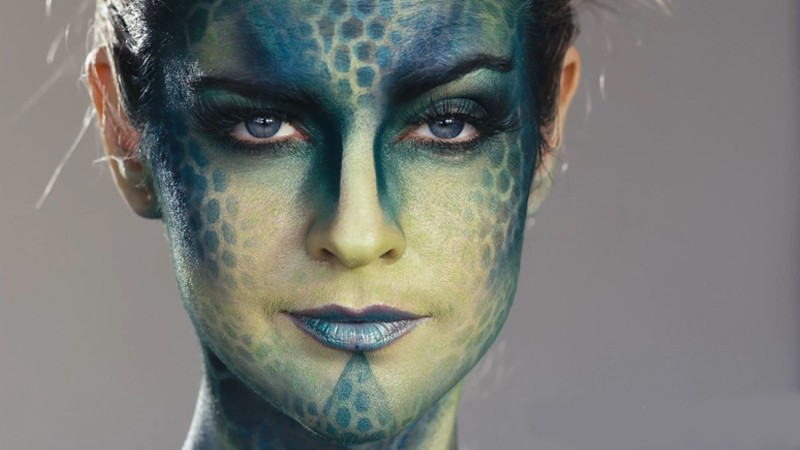 Sharp announced this week that it's currently taking submissions for its second annual Art of Amazing 4K Film Competition. Sharp leads the industry in consumer grade ultra-high def televisions like its Aquos 4K series, which suggests the company's strategy for promoting an 4K-exclusive film festival. Once again, Sharp is partnering with sounds pros, THX and 4K camera pioneers, RED. Sharp's Art of Amazing entries this year have been upgraded from a 4 minute maximum to 10 minutes in length. The increase gives more leeway for film makers telling stories to flesh out their characters substantially. However, the festival is not narrative exclusive, and artists have the freedom of producing technical or documentary style films. The intention here, as the Competition's title suggests, is to capture and "amaze" audiences with what UHD resolution can do with detail and color. Entries compete for a large variety of prizes like screenings at the Mill Valley Film Festival in California this October in addition to $65,000 in prizes. However, before you grab your digital camera or DSLR that shoots "4K," make sure you're using the industry standard 4K (4096 x 2160 pixel resolution) and not consumer grade 4K or UHD (3840 x 2160). The submission requirements say the film must be shot in standard 4K. Sharp will be accepting film submissions until September 7th, 2014. Check out Sharp's Art of Amazing 4K Film Competition trailer below and let us know what you think. Make sure you watch the trailer in 4K.