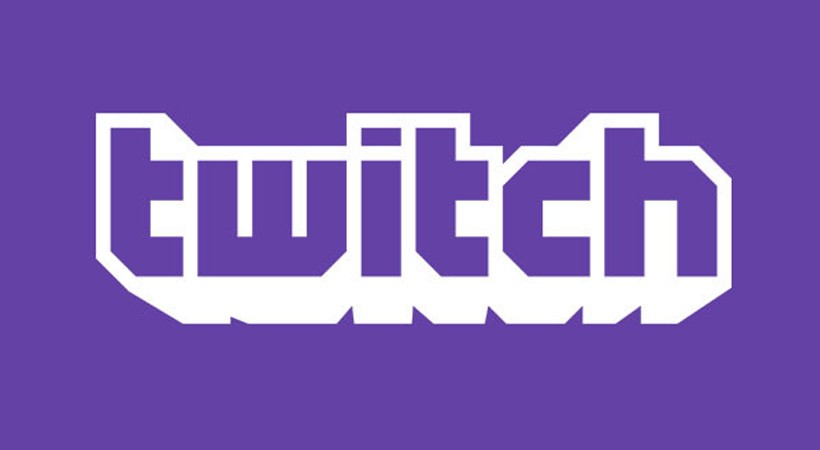 Yesterday, the AP reported that Amazon has purchased online gaming network, Twitch for close to a billion in cash. Twitch is a result of the world-wide growing interest in video-games-as-spectator sport. At twitch.tv people can watch players who have set up their own channel or play their favorite games. This type of digital voyeurism can simply be for entertainment purposes or to gain hints and tricks to better your own game play. Some channels specialized in game reviews and demonstrate the latest phone or tablet app on the market. Twitch viewers can subscribe or donate to specific channels in support. Amazon made the acquisition of Twitch part of its more general move into the video game market. A move that includes development of the new Fire Phone and digital streaming service, Fire TV. Both devices lean heavily towards video game consumption and distribution. With Fire TV you have the ability to play video games. And its compatibility with the Android platform makes it an easier platform for devs to port their games. In Amazon's promotional video (below), developer evangelist, Mike Hines, discusses the advantages of looking to Fire TV for your game's main platform. These advantages include an already established Fire TV audience, ease of portability, and Amazon incentives like offering 500K Amazon coins free to devs. The Fire Phone is also marketed as a gaming device that's designed with a "dynamic perspective" that lets you tilt the phone to "look" around corners of a game's environment. The feature is showcased heavily within Amazon's own game ads. Finally, the company has its own game studio that leans towards more casual games like To-Fu Fury, match-3 puzzler, Saber's Edge, and a sci-fi shooter called Sev Zero. Amazon's buyout of Twitch signals a very strong push into the gaming marketing. It also suggests a forward-looking appreciation of the increased popularity of video games moving even more into the traditional market space held by athletic sports. It also suggests that Amazon wants to position itself to be the next ESPN of video game tournaments, exhibitions, tutorials, etc. This is a future that is practically upon us already with million dollar purses and millions of fans watching tournaments like Valve's Dota 2 pro-gaming series last month.