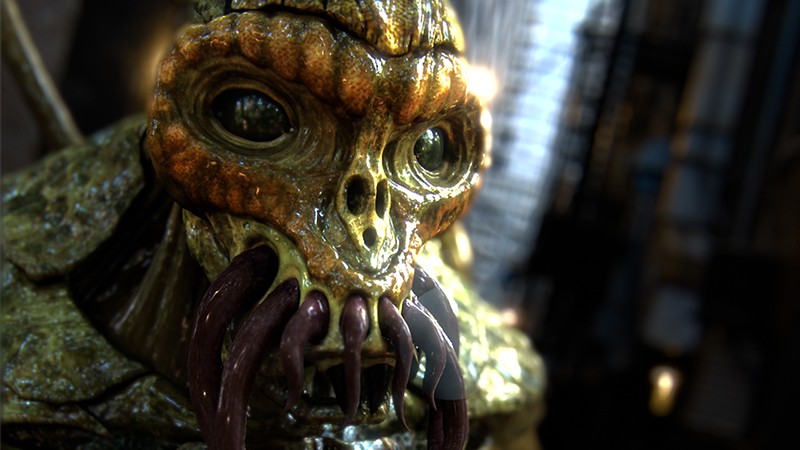 Understanding Ptex - Is It the Future of Texturing?

If you are at all familiar with a 3D pipeline you know the process of texturing the characters and objects that make up a movie or a video game. If you hear UV unwrapping, UV layout, or any other term for the process you just might clench your teeth. Laying out UVs is typically seen as a boring, arduous task that no one really enjoys, but it still must be done. Well, you no longer need to run for the hills when you hear the word UV. With the relatively recent introduction of Ptex, the UV mapping process has been completely eliminated from the texturing pipeline. But this certainly doesn't apply to everyone. This article will discuss what Ptex texturing is, what it means for you, and if it really is the way of the future for texturing 3D objects. Developed by Walt Disney Animation Studios, Ptex was introduced in 2008, with the first demonstration of it on a T. rex with 2,694 textured faces rendered using Ptex with no UV assignment required. This, not surprisingly, caught the attention of the 3D industry. Disney Animation Studios wanted to create a better way to texture and get it done much faster by taking out the middle man: UV mapping. Similar to how MARI was developed by Weta Digital to have a better texture painting workflow, Disney needed a better way to apply textures to a model. It's not that UV mapping didn't work, but Disney saw UV mapping taking time out of their production schedule and they needed something better that fit their needs. So Ptex was created and used on the feature film Bolt, which was the first movie to utilize Ptex exclusively in the texturing pipeline. Ptex is now the primary texture mapping method for all productions at Walt Disney Animation Studios. Since that time, Ptex has slowly gained traction among the CG industry and is now an open source product, allowing CG artists around the world to utilize this new method of a non-UV workflow. 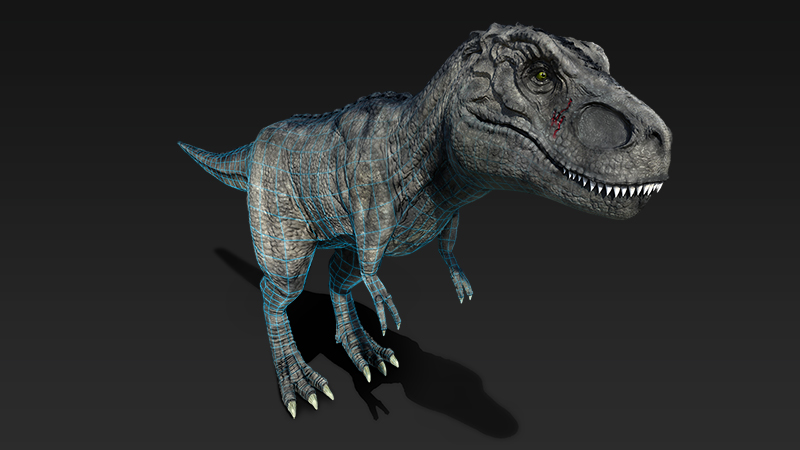 How Does Ptex Work?

Ptex works by applying the texture to each face of the mesh, creating high resolution detail without needing UV coordinates. This means Ptex stores a separate texture per quad face. A Ptex map for your 3D model can literally take just a few seconds to create, as opposed to the traditional UV mapping  method which could take hours. If you're familiar with UVs you know that having seams on your model is a very common occurrence and could present visible artifacts, so you would need to plan out where you can hide the seams on your model. With Ptex there are no seams, even under close examination.

Currently, the movie industry incorporates Ptex into their pipeline starting with Disney Animation and moving onto Pixar. While Ptex is extremely beneficial and a time saver when it comes to texturing, it has not become the industry standard yet. Animated movies use it because they need to create very high quality textures for pre-rendering, and under a tight deadline, but Ptex can pose a problem for video games because games must be rendered in real-time. UVs are still the industry standard process for texture mapping, but that's not to say Ptex won't eventually take its place. 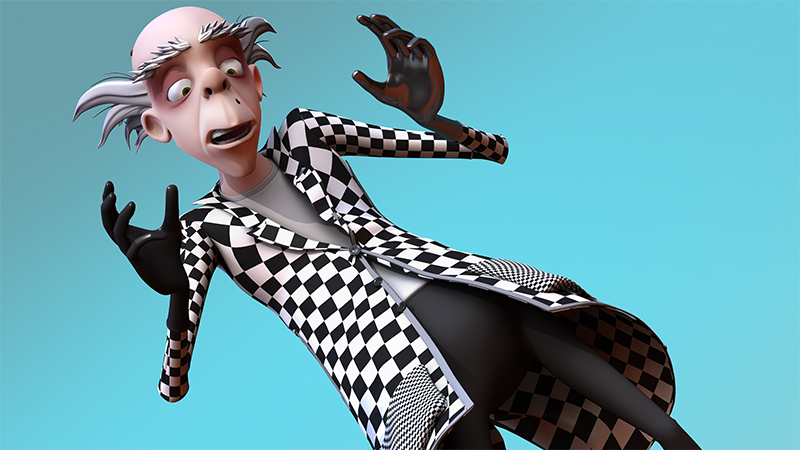 UVs are still extremely flexible and integrated in every 3D application out there. You're also able to transfer UV maps, whereas with Ptex that texture can only work for that particular model because Ptex works by mapping to the individual faces of a 3D model, making the texture specific to that mesh. With games, you want to take advantage of modular environments and tiling textures, and with Ptex your texture coordinates are derived from that specific mesh. Another downside to Ptex is that you can't work with 2D textures like you could with traditional UVs, in an application like Photoshop. Since you are painting directly on the faces of a model, it's oriented to painting in 3D applications like MARI, Mudbox, 3D-Coat, etc. This might not seem like a downside to some, especially if they like direct interaction with the 3D mesh, but for games it can be much quicker to create textures in a 2D application like Photoshop, or if you just need to create a texture that doesn't need a lot of detail. Even though UV mapping is typically seen as a tedious task there have been many improvements to the process, including methods of very quickly laying out UVs, for instance, UV Master in ZBrush, and UV-Layout. As Ptex gains traction, so do methods of speeding up the process of laying out UVs into something less time consuming. Ptex is a relatively new concept to the 3D world; it is slowly being utilized more in the industry but the fact that not all applications have Ptex capabilities yet, it still makes UVs the industry standard. That's not to say Ptex won't one day be the industry standard, but as a 3D artist you should still have a strong understanding of the UV mapping process before you try tackling Ptex textures. As hardware advances, Ptex may start to find its way into the real-time renders for video games, but as of right now UVs are still the more widely used method for video games and in most 3D applications. If you want to start incorporating Ptex into your workflow check out these great tutorials on Texturing a Robot with Ptex in MARI and Creating Ptex Textures in MARI.