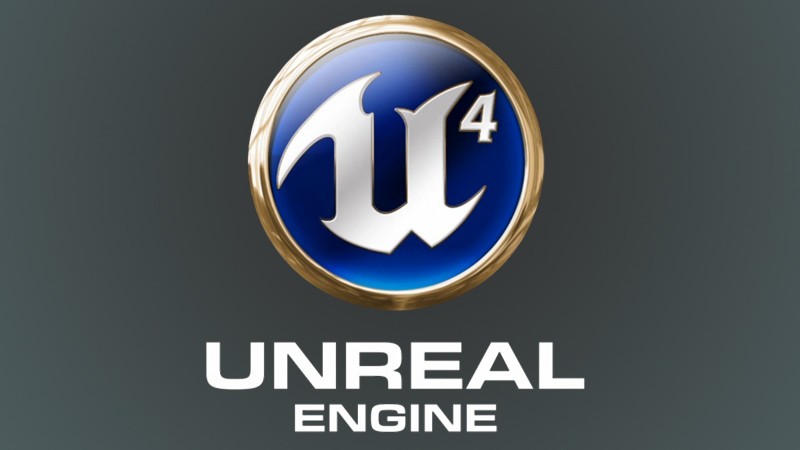 Unreal Engine 4 - Powering The Next Generation of Games

You may have heard recently that Unreal Engine 4 (UE4) was released to the public. That's right, you now have the potential to create stunning games utilizing next-gen graphics, but not only that, you'll also have the capabilities to create smaller scale games like 2D platformers directly for web browsers. Of course, UE4 comes at a price but Epic Games is trying to cater to not only the heavy hitters of the industry, but also the budget-conscious indie developers. So what new features come with Unreal Engine 4 and what does it mean for you? Let's take a few moments to cover some of the new features of UE4 as well as some things you should take into account if you're considering transitioning from Unreal Engine 3 (UE3) to UE4 so you can decide if UE4 is the right engine to use for your game projects, whether they're big or small.

One of the biggest changes to come with Unreal Engine 4 is the brand new subscription plan that was recently announced. You can now gain access to UE4 and all of its features for $19/month. That’s not bad, considering it’s just $4 more than a subscription to World of Warcraft! And you gain complete access to one of the most popular game engines available to the public, as well as the game engine’s entire C++ source code.

Keep in mind that with this subscription plan there’s also a royalty fee of 5% whenever you ship your title to the public and begin collecting money for your game. This really doesn’t sound all that bad, especially for new developers who aren’t anticipating making millions with their game. But, if your game is successful, let’s say earning $1,000,000 Epic Games will get $50,000 of that, which definitely starts to add up especially if you’re a new developer needing every penny eared to go back into new titles and payroll. Then again, if you’re able to make millions on your first game then you’ll probably be able to look into custom licensing for your next smash hit.

If you’re familiar at all with versions of UDK in the past you’ve probably used UnrealScript. If not, as the name implies UnrealScript is the scripting language for all the past Unreal Engines. It’s gained a lot of popularity with the modding community being that it is easy to work with. However, with UE4 Unrealscript has been completely removed to be replaced with C++. This might come as a surprise since UnrealScript was such a great feature of the Unreal Engines.

So what does this mean for you? Especially if you’ve spent months or even years mastering UnrealScript in the previous engines. Well, UnrealScript is very similar to both Java and C++ so having to move to C++ from UnrealScript shouldn’t be a reason for you not to use UE4. In fact, UE4 has a very powerful new visual scripting system called Blueprints which makes programming that much easier.

One of the very powerful features of Unreal Engine 3 was the Kismet system that allowed developers to very quickly and easily prototype gameplay mechanics and levels. With Unreal Engine 4 there is now Blueprint visual scripting. Blueprints allow you to rapidly prototype and design playable levels, gameplay mechanics and behaviors without ever having to write a single line of code.

This gives you the ability to quickly implement gameplay ideas, level events or any other aspect of your game to ensure they work how you want without having to spend hours scripting your prototype. In fact, Epic even provided a demonstration of how Blueprints can be used to create a playable game in the style of Flappy Bird in a single day. This means that beginners just wanting to get their feet wet by making their first game can do so without having to master C++.

One of the things Epic Games is trying to do with Unreal Engine 4 is make an engine developers can use for web based games, something the Unity game engine is popular for. So, not only can you create games with next-gen graphics you also have the capability of creating smaller scale games like 2D side scrollers for web and mobile just as easily.

Currently Mozilla supports UE4 to run in the browser seamlessly, and not only does it support simple 2D platformers but as you can see from this demo the graphics that can be run directly in the browser is pretty impressive. Now, Unreal Engine 3 had these capabilities as well but Epic Games is really try to push this with UE4.

Whether or not UE4 has a significant impact on the game developers that utilize Unity for web-based games and if it’s a viable alternative is really yet to be determined. Unity is still extremely popular for mobile and web based games due to its flexibility and ease of use. But it’s definitely a new step for the Unreal Engine.

Some of the most impressive aspects of UE4 are the dynamic lighting capabilities and the new particle system, which can be seen in the image above. As with any new game engine people want to see the graphical improvements from the previous generation of consoles, and with the various demos Epic Games has released people are getting excited for what can be created for the new generation of consoles.

UE4 can handle up to a million particles in a scene at one time, which is a drastic improvement from the roughly hundred or so particles UE3 was capable of achieving.

So are these the types of graphics you can expect to see in the next game launched using UE4? From the demos that Epic has displayed the graphics are definitely a huge leap from the previous generation of consoles. While UE4 is capable of running these graphics in real-time, keep in mind that this was a demo to show off the potential of UE4 on an extremely powerful machine.

Will the graphics stay at this level when this engine is being used on a fully fleshed out game? With hundreds if not thousands of assets used in one scene, with multiple characters and different effects and simulations all being calculated in real-time. Not to mention maintaining a constant framerate while the player is running through the world. Looks like everyone will find out as game developers start switching over to UE4 from UE3.

There is no doubt that Unreal Engine 4 is an extremely powerful game engine designed for creating the next generation of games, and with a reasonable sticker price any aspiring game artist has the chance to experiment and design their own games. Share your thoughts on Unreal Engine 4 in the comments below!