So this week at GDC 2015 has been a big one for the competing game engines Unreal Engine 4 and Unity. First we saw Unreal Engine 4 completely shed their pricing structure and go 100% free, with just a 5% royalty, we also saw the much anticipated announcement of Unity 5 on March 3rd. These are two game engines that have been going head to head for quite sometime, and whether or not it was in response to Unreal Engine 4 going free, Unity 5 also announced a completely free version of Unity 5 that goes one step above Unreal Engine 4 and not only sheds any monthly subscription, but also doesn't include any royalties what so ever. One thing is for certain, as a game developer the fact that these two game engines are going head to head, battling for dominance in the market it just gives you more options and more ways to benefit as a user. We here at Digital-Tutors are excited for the possibilities that these new pricing structures bring to the game development community but even we were a little confused as what the "free" version of Unity 5 included, and how it stacks up against Unreal Engine 4's announcement. To help you have a stronger understanding of these details we've gone ahead and broken down the new Unity 5, and Unreal Engine 4 pricing structure. To learn more on how these engines stack up to each other in terms of technical capabilities be sure to read this article that dives deeper into each game engine. 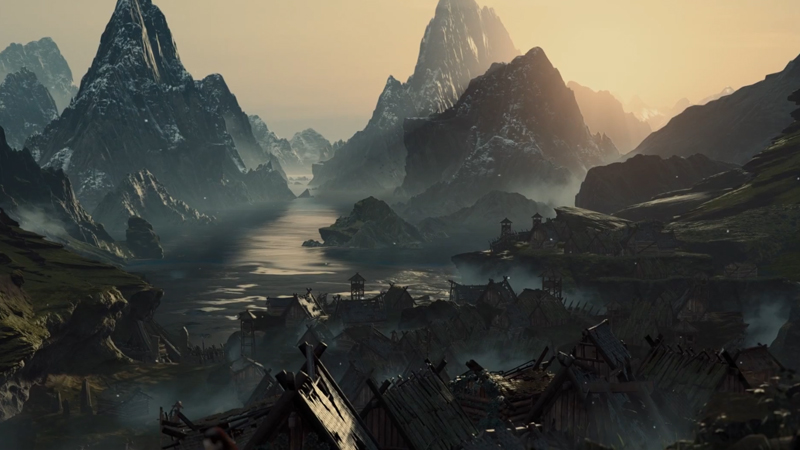 Let's first start with Unity 5. Today at GDC Joachim Ante, Ralph Hauwert, Todd Hooper, Will Goldstone took the stage to announce the highly anticipated Unity 5. This of course has sparked a lot of buzz in the community and comes just days after Unreal Engine 4's announcement. Along with some obvious technical improvements to the game engine, including things like Physically-Based Shading, more powerful animation technology, 64-bit support and a lot more Unity 5 also includes a completely free version, putting it back on the level of Unreal Engine 4. You may have remembered Unity 4 also included a completely free version. However, the free version of Unity has always been stripped of many of the features that were included in the $75/monthly pro version, which included many graphical capabilities, making it impossible to achieve the same power that the pro version could provide. This has all changed with Unity 5, now, there are still two version of Unity 5, the free personal edition, and the $75/monthly or $1,500 perpetual license. The biggest difference is that the personal edition isn't stripped down in terms of its technical capabilities, the personal edition has all the exact same features that the pro version has. The only difference is that the Unity 5 Personal Edition doesn't include some of the smaller feature like a customizable splash screen and Unity Analytics, but these are all things that don't really have a major affect on the game you're creating. Not everyone can gain access to the Unity 5 Personal Edition however, if you make more than $100,000 a year off your game then you'll have to pay for the Unity 5 Pro version. This probably isn't a big deal if you're a new game developer just diving into game design. 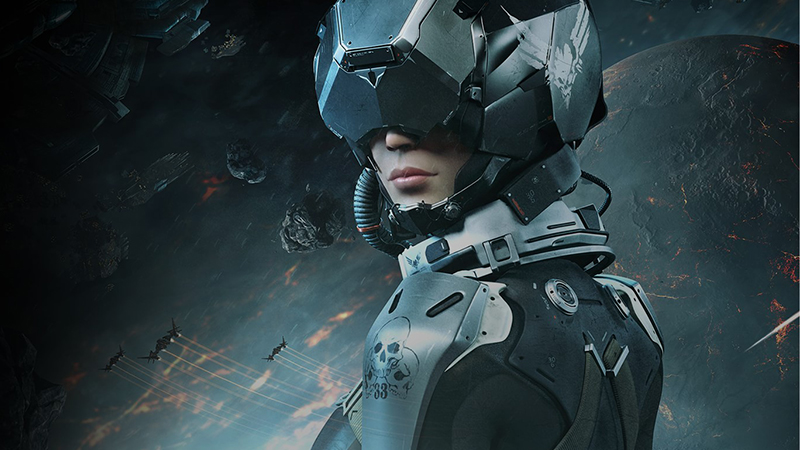 The pricing structure for Unreal Engine 4 is a little bit easier to understand, as there is just one version of Unreal Engine 4, and everything is under one roof. Unreal Engine 4's pricing structure use to be just $19/month with a 5% royalty to Epic Games anytime you earned revenue, whether it was from the game itself, or in-app purchases. As of just a few days ago, Epic Games completely took out any monthly subscription to Unreal Engine 4 and went completely free, including any upcoming updates to the engine. However, they still kept the royalty fee of 5% anytime you earn revenue above $3,000. This 5% royalty doesn't change whether you're a one man team creating games for fun, or a larger studio with a big workforce, it's all equal. The race between these two game engines is at a full sprint now, as each company tries to counter or match the others change to their game engine. Unity 5 now matches Unreal Engine 4 in terms of pricing, with a version of Unity 5 that is free but still has all the technical capabilities that is found in the pro version. The only step now is to test out each game engine, and decide which works best for you. You really have nothing to lose, because there is no money involved. The fact that two of the most powerful game engines on the market today have gone completely free is an exciting thought, and we're eager to see how this changes the game development community and the opportunities this opens for aspiring game developers big and small.

Of course, these are not the only game engines on the market today, if you want to learn more about the other popular games engines like CryENGINE and how they compare to Unreal Engine 4 and Unity 5 check out this in-depth article.