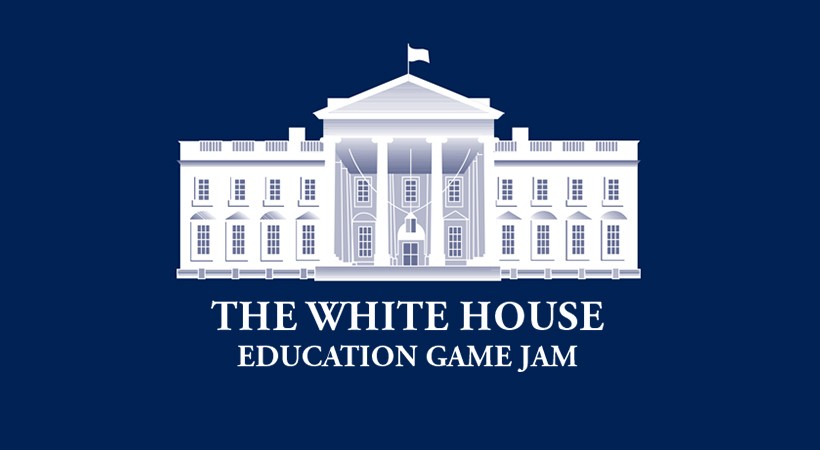 It seems that the White House did some PR work for the video gaming industry last weekend at its White House Education Game Jam in Washington D.C. The Game Jam was sponsored by the Obama administration's Science and Technology/Education Departments who invited 23 different game dev teams from across the United States to spend the weekend at the Capital. However, the "Jam" was not the usual concerned discussions surrounding the link between violence and video games. Rather it was a gathering of over 100 CG/Gaming professionals and educators challenged with brainstorming and developing ideas for making cutting-edge, education-focused video games within a 48 hr period. Participants included a wide variety of studios and institutions like Carnegie Mellon University's Entertainment Technology Center and Ubisoft studio, Red Storm Entertainment (Far Cry 4). Teams generated ideas dealing with common political and scientific subjects like evolution, ecology, the electoral college, debate, health and nutrition, and the scarcity of resources. A team from Magic Leap create a game concept called "Rare Earth" that allowed students to explore the randomness of forces  behind creating our planet. Below if the "Rare Earth" trailer. Red Storm's project was called, "Endemos," is an educational game concept that teaches kids how ecosystems are balanced, contain flora and fauna that are interdependent, and allowing players to create different forms of animals like wolf sharks. The fact that the President's administration is reaching out to commercial and educational institutions for ideas on how to leverage video games for learning is a positive step forward for the industry. It's a sign of changing attitudes towards video games among law makers. Also, the White House Game Jam suggests that federal funding could be used for R&D towards these educational purposes. This could mean potential job opportunities in the future for game artists within these governmental programs.