Silicon Valley may be the hotspot when it comes to tech, but it’s certainly not the only place in the US attracting the industry’s top talent. In fact, the current demand for tech workers is so high that it seems silly to focus all the attention on just one region. That said, we thought we’d spotlight some unlikely cities that have their own tech hubs.

After collecting data from 200 cities, financial advice tech startup SmartAsset ranked Omaha, Nebraska as one of the top 10 best American cities to work in tech. This one made the cut for serving as the headquarter city of five Fortune 500 companies including ConAgra, Union Pacific, Kiewit, Mutual of Omaha and Berkshire Hathaway.  According to the report, Omaha has something else to brag about with its 35.6 megabytes-per-second Internet speeds, which are 50 percent greater than the national average. 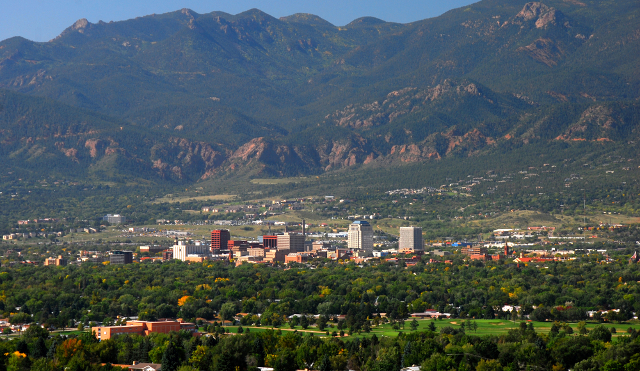 With its picturesque mountains and inspiring natural landscapes, Colorado is often considered an excellent place to unplug. But did you know that its second largest city, Colorado Springs, is also responsible for much of the United States’ high-tech equipment like servers and semiconductors? Not only that, but it takes its geek-cred to the next level by serving as home to the nonprofit Space Foundation. SmartAsset’s report notes that five percent of Colorado Springs’ employees work in tech, taking home 84 percent more in earnings than the city average.

Colorado Springs isn’t the only spot on the list with a claim to cosmic fame. Nicknamed the “Rocket City,” Huntsville is known for its contributions to America’s space race efforts. So, it only makes sense that the home of NASA’s Marshall Space Flight Center and the US Army Aviation and Missile Command (which employ 6.5 percent tech workers) is becoming an ideal place to call home for many tech professionals. And then, of course, there’s the University of Alabama-Huntsville helping fuel the tech industry with its engineering degree programs. 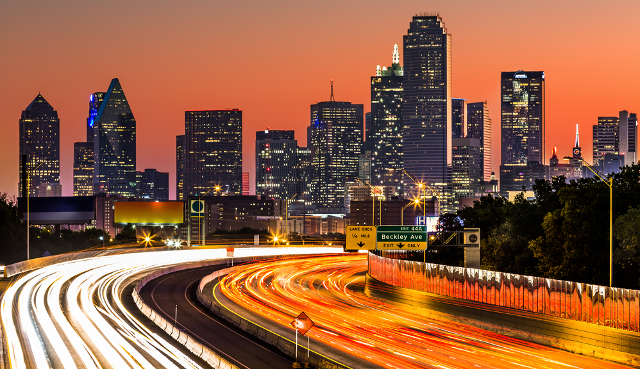 Speaking of southern cities, Dallas also made the cut. But are any of us really surprised that the home of Texas Instruments is a burgeoning tech hub? AT&T and EXXonMobile also have offices here, making it possible for the city to employ several tech workers. According to SmartAsset, four percent of all Dallas workers are in the tech industry, garnering 73 percent higher wages than the city average.  A recent report from CNBC also notes that 33 Dallas-based tech companies have been acquired since 2012, and that the state of Texas has 22 tech companies in the IPO pipeline for 2015. 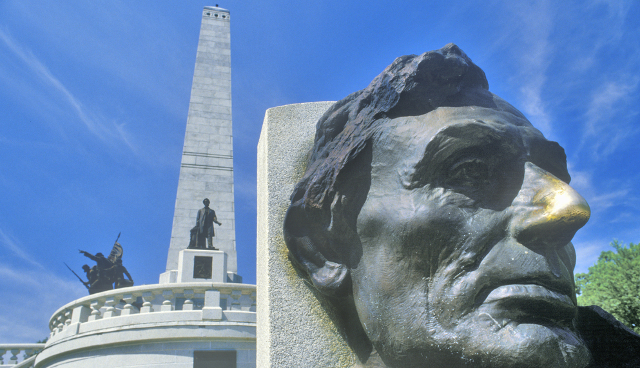 If a low cost of living sets your heart aflutter, your perfect match may very well be found in the Land of Lincoln. Springfield, Illinois’ cost of living is just 85.8 percent of the national average and its man-made lake gives an edge in tech. Lake Springfield, which is owned by the City Water, Light and Power company, provides a big chunk of the tech jobs that account for the city’s 2.3 percent technology employment. 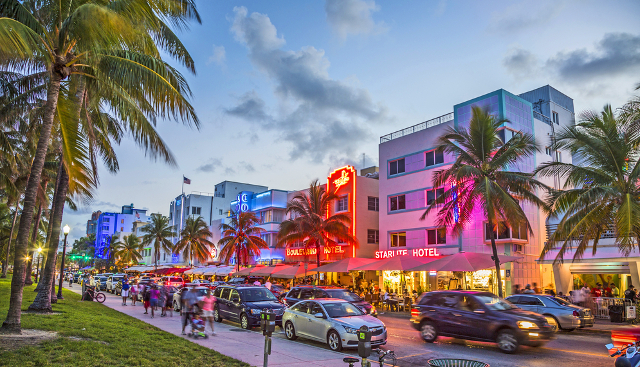 Miami already has several mentions this year as a growing city for tech. In another report, Forbes notes that Miami startups brought in $49.4 million in VC funding last year alone, along with 19 tech acquisitions since 2012. SmartAsset’s data, on the other hand, points to Tampa as Florida’s smartest (most financially smart, that is), where three percent of the area’s workers are in the tech industry with a 92.4 percent cost of living.

Stacy Warden is a contributing editor of the Pluralsight blog and has worked in publishing since the dawn of the iPhone. Currently, Stacy deals in tech and education--a combination that she finds absolutely fascinating. You can find her on Twitter @sterrsi.