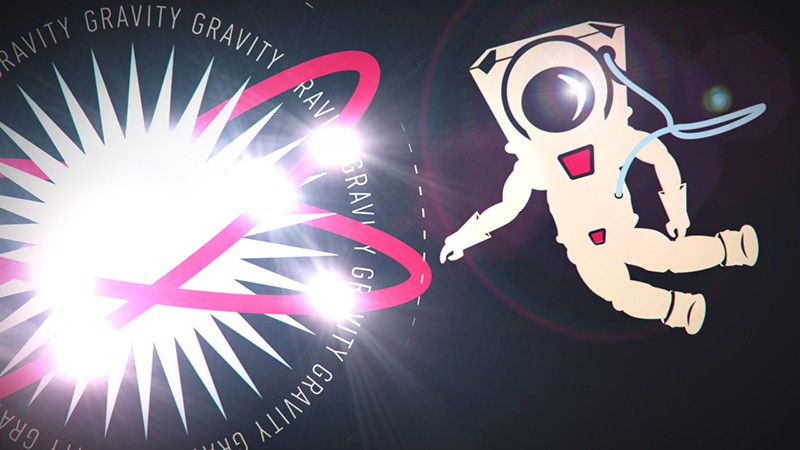 6 Steps for Explaining Complex Topics Through Motion Graphics and Video

When you need to explain a complex topic through motion graphics, it can be a daunting task figuring out where to start and how to best articulate your idea. While every video is different and everyone's creation process will vary from project to project, here are 6 steps that you can take to get started making your ideas into a reality and having a really sharp, communicative, and powerful video at the end.

Tell a Story Through Video That People Can Follow

If you're in charge of writing the script make sure that the overall topic that you're covering is not too broad. This will also fall into how long you want the video to be, which we will talk about a little later in this article. No one wants to watch a super long video, so limiting your topic is a must for a concise explanation. This will also make your process easier while gathering your facts and creating the story. Don't be afraid to limit the scope of an individual video. You may even eventually find that you need to do a small series of videos to communicate several ideas about different aspects of your topic. Bite sized is easier for your to execute as well as for your audience to digest. Establish a list of the main points you need to talk about. Maybe you're taking a "Pros and Cons" stance, or perhaps a "where we've come from, and where we're going" approach. It could also be just a simple explanation of steps in a sequence. Whatever the case, establish this idea of approach first and then telling that story will become much easier. Once you have your method of approach decided upon start fleshing out the different points of those main chunks. Be sure not to have any chucks that are way longer or shorter than the other parts. If you find this happening something may be small enough to include with another point or even to leave out. In contrast, something that seems much longer should be broken into smaller chunks to fit with the standard length that you're setting. Most importantly, make this story flow in a way that people will want to keep watching. There is definitely something to be said for putting your main message out at the very beginning because of the high viewer ship falloff that happens as the video plays out. However, leave some interesting points to be sprinkled throughout so they keep wanting more. 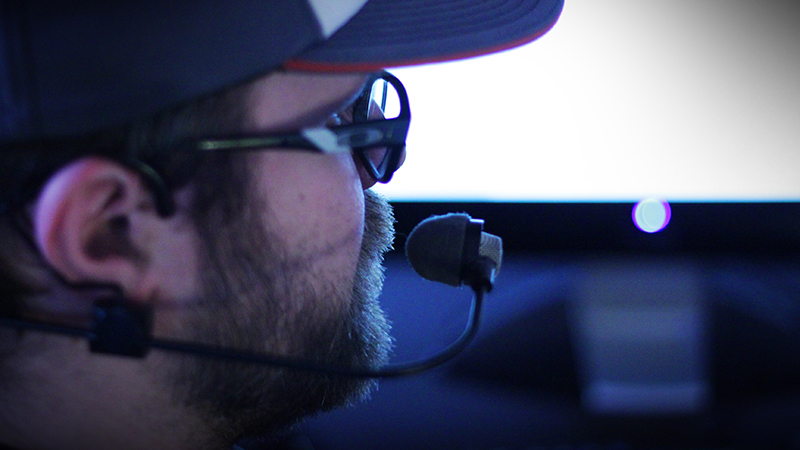 Once you have your script, you have a decision to make of whether this will be a video that has the message communicated through text on screen, voice over, a talking head, or some combination of these options. It totally depends on what you're trying to communicate and the venue by which viewers will be watching. A major plus for having a voice over is that these videos can be shorter because it takes less time to listen than to read. There is also a greater chance that your message will be received because of it taking less time to communicate as well as having the option to also include text on screen that is reinforcing what is being said in the voice over. However, when you have certain types of communication in video form, a voice over might not be appropriate. Is your video playing in a lobby where having a constant repeat of a voice over would become annoying? Is the video so technically challenging that you need people to be able to pause the video to follow along and take notes as they are being educated? In these types of cases, a voice over might not be the best choice. 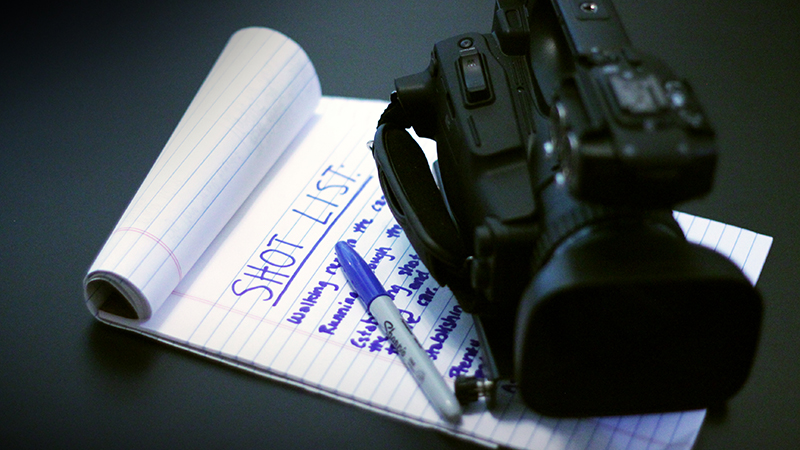 Once you have your story and your method of communication ironed out, things are going to be much easier to make decisions about. At this point, if you have followed the two above steps in sequence instead of trying to do them throughout the whole process you'll be much better prepared. Now it's time to decide what shots or graphics you need to convey what you're reinforcing on screen. This can be a really easy step to skip especially if you're doing all the work yourself, but it's invaluable and it will save you time from shooting the wrong things, missing a shot you needed, or spending time designing graphics that you ultimately didn't need. If you're doing a video that primarily has a voice over, you don't need to reinforce every single word of the script on screen. This is one of the best parts about using the voice over approach because it allows you to focus on the most important parts of your message and get those at the forefront of your viewer's minds. If you're doing a video that has to be communicated without a voice over you'll want less graphics and more text so keep this in mind because you have limited screen real estate because of the communication form that you chose. Make a list of the images that your script evokes. Consider how these images will flow together. Doing this step will save you time in the end from having to go back to re-shoot or add a few graphics that you forgot to make at the beginning.

This point could be considered a subset of the asset list idea but really has more to do with the actual execution of those assets. When you're making a video, it can be really easy to have too may things going on. If you have lots of different graphics consider limiting your color palate to no more than five colors. Less than five can be even better and bolder. Try out a site like kuler to get some color ideas for graphics. 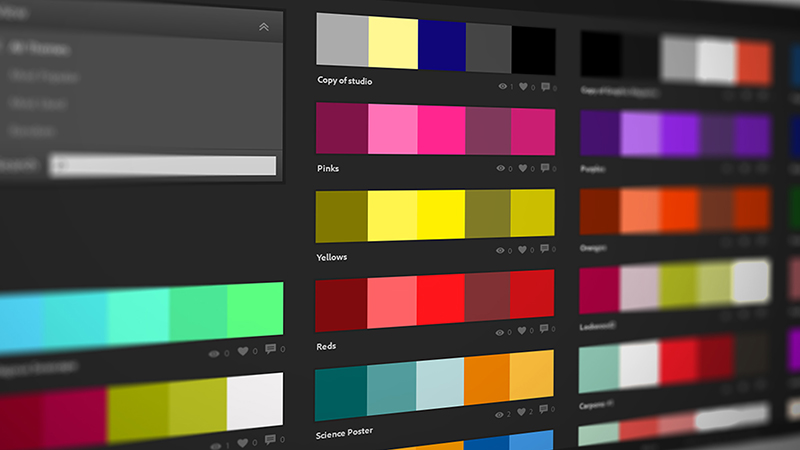 If you're thinking more about video that you need to shoot, the color palate here is more about the mood. Do you want the shots to feel dark, ominous, happy, bright? This is all part of your look development that will probably be happening in your head as you're planning initially. You may even choose to have a shift in tone where your color palate has a drastic change. Consider doing a mostly dark or mostly light background so that you don't have contrast issues with a background color of medium value. This will ensure that you can use more colors if you need to have that flexibility. Readability is important, don't place white text on a light yellow background. These types of things seem like common sense, but it bears repeating that if you can't read it, why is it even there?

Now that you have your shots and assets it's time to start creating. At this point you're really in the thick of it but if you have been following the steps so far most of what you're doing now is an execution of your plans. The main thing to watch out for is to keep it simple. Don't have too many things on screen competing for attention, especially if viewers will need to read without the assistance of a voice over. Make sure there is enough time to read all the text. Don't just exit text because it seems like it's been there for a long time. Watch back as you work to ensure that you're leaving enough time for things to be read. As far as transitioning in and out from shot to shot to graphic, a general rule of thumb to go by is big movements should have at the very least half the amount of frames in your framerate to execute. For example, you have an image sliding onto screen from the side out of view to the middle of the view. If you're working at thirty frames per second you should have a minimum of fifteen frames for the image to complete its journey on screen. This general rule is for a fluid motion, anything faster than this may feel rushed, but if you're looking for something to feel more abrupt, of course this is only a guideline. 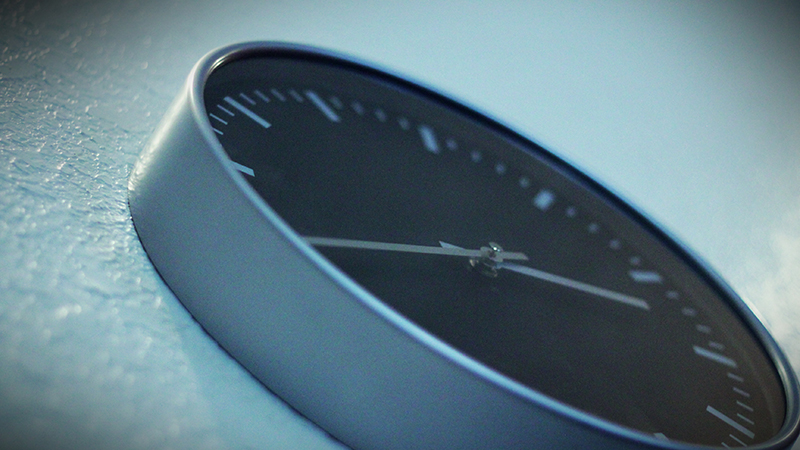 A Shorter Video, is a Better Video

This final step is something that many people forget when planning and creating their video. A shorter video is a better video, plain and simple. Studies show that 80% of viewers are there for the first twenty seconds, but only about 9% of viewers watch a video for five minutes. This is a huge gap. There is no magic number but a majority of people are still there between thirty seconds and one minute so try to keep it around that length. If you're targeting your people properly and you have solid content they have a reason to hang around. That being said, sometimes you just need to have a three minute video. It all depends on why people are watching and what you're trying to communicate. For advertising and promotional types of videos, people are looking for concise messages. When you're diving into something that is more education based, people have an expectation for longer video content. No matter the content, everyone would agree that it is much easier to understand and retain information if it's broken into smaller chunks. Keep this in mind and your message has a much better chance for being received.

These steps may not foolproof your video making process but they will certainly streamline it and help guide you to making better, clearer, and more meaningful videos. If you have any suggestions or secret weapons in your arsenal for creating awesome videos and staying organized while doing it, leave a comment below. Interested in trying Digital-Tutors training? Start learning new creatives skills from industry professionals with a free demo account today!