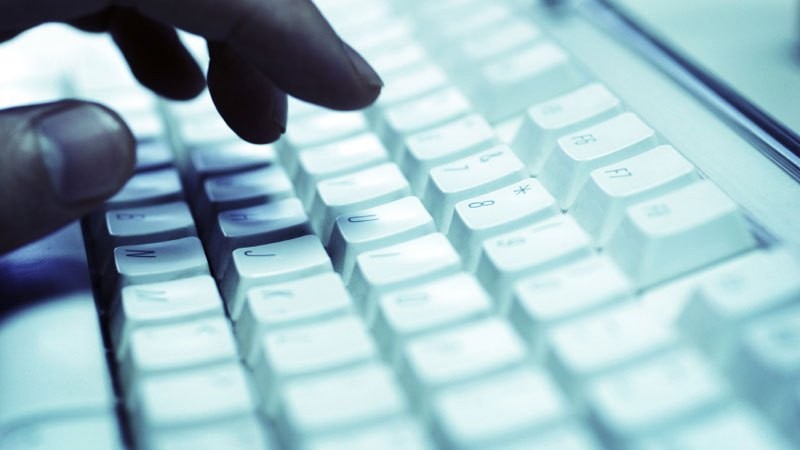 It seems like just yesterday when the concept of 3D printing was something you would have only seen in Luc Besson's 1997 sci-fi film, The Fifth Element. The scene in particular, when the remains of an unknown intergalactic being were recovered from a pile of wreckage. The cells of those remains were then used to replicate or reprint that being, named Lilu, played by Milla Jovovich. While the concept of "printing a person" may seem like something straight out of a Hollywood movie, 3D printing technology has become more of a reality and even more accessible (not to mention affordable) over the years. This post discusses 3D printing, it's current influence on a variety of industries, as well as some of the software that allows you to create those 3D printable models. 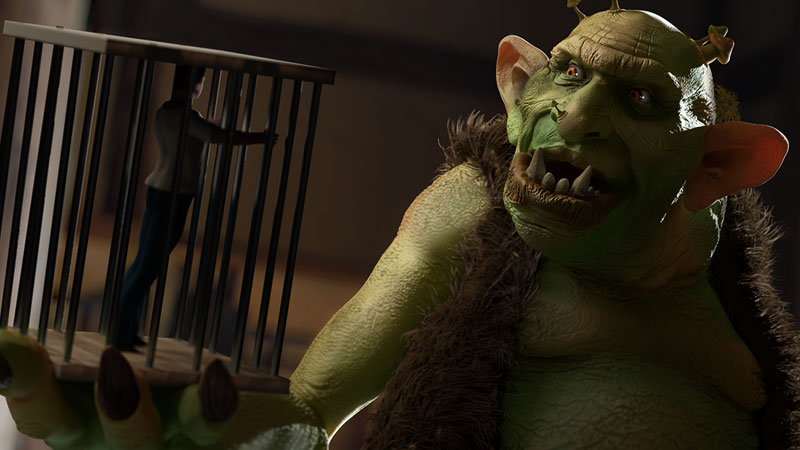 3D printing has often been coined, the "new industrial revolution". The combination of computers, powerful software and manufacturing technology promises to change the way some products are created and even distributed to the end user. There are several industries that have the potential to be impacted by this new technology. In the AEC industry, 3D printing has already become part of model making in the design process for many architects working to generate unique and beautiful forms that will facilitate a clients wants, needs, culture, etc. On an even larger scale, there have been reports of gigantic 3D printers being used to print the walls of several small homes in a single day. The entertainment industry has already been utilizing 3D printing for years. For example, in Sam Fell and Chris Butler's 2012 stop-motion animated comedy ParaNorman, 3D-printed faces were used to animate the puppets' expressions. LAIKA, the animation company which specializes in utilizing Rapid Prototyping in stop animation, continues to push the boundaries of animation forward with a more recent example in the animated film set to be released September 2014, The Box Trolls. Recent breakthroughs in medicine along with technology is what made it possible for biomedical engineers at Cornell to be able print artificial ears that "look" and "act" like a natural ear. So it seems the bio printing scene from the Fifth Element isn't too far fetched after all. 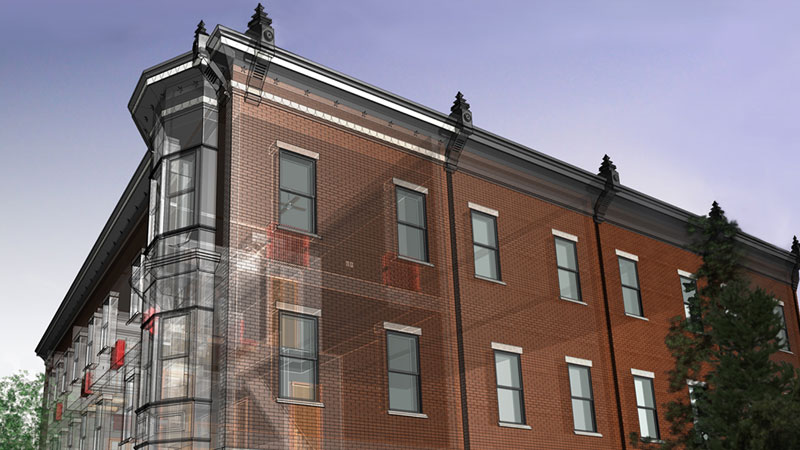 So what software are being used to create these models? A lot of the software you're probably familiar with already. The great thing about 3D printing is that for the most part, you're not learning to use a new software. If you're an architect or designer you may be working in AutoCAD, Revit or SketchUp. All of which now have 3D printing capabilities. If you are learning or working as a 3D modeler whether for CG in movies or industrial design, you are probably familiar with Maya, SolidWorks, or Inventor. These all have 3D printing capabilities as well. The future of 3D printing is now. As processes continue to improve and techniques and technology continue to evolve, boundaries in multiple industries will continue to be pushed further and further. It seems like it's just a matter of time before you too will be printing a customized cover for your smart phone or tablet from your own computer. To dive in deeper and see a professional workflow for creating a 3D print, check out the Modeling a Character for 3D Printing in ZBrush tutorial.