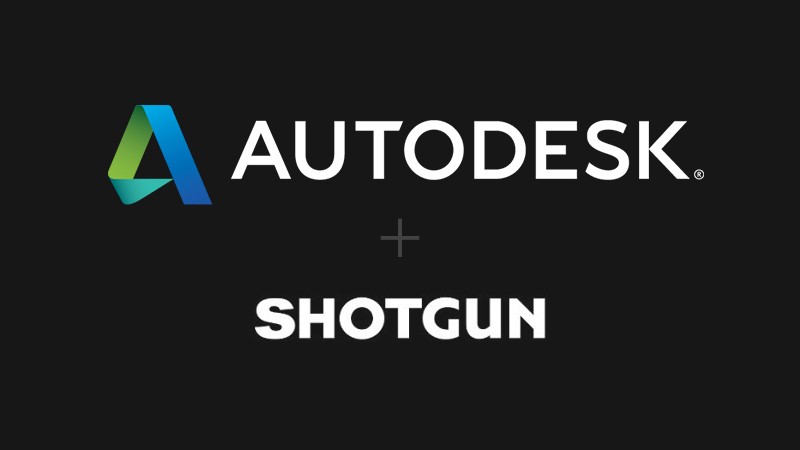 Software giant, Autodesk, just announced its acquisition of Shotgun Software, an organizational software used throughout the television, film, and gaming industries to streamline pipelines and projects. The main impetus of Autodesk's move appears to stem from the ever-increasing complexity of projects and the globalization of production. "Clients are demanding more for their money," states Chris Bradshaw, Senior VP for Media and Entertainment at Autodesk, "at the same time production is becoming increasingly decentralized and globalized." One of the main reasons Shotgun's management software has become an industry standard is due to its cloud-based production management platform that allows different production teams/units immediate access to the same information. With cloud-based systems, film production teams can access renders while in the field so that directors can see what the green screened backgrounds will look like while shooting. Modelers in one country can access the status of an animation, provide feedback, and communicate with a team in another one. For Shotgun's CEO and co-founder, Don Parker, the acquisition was a no-brainer given the company's need to accelerate its development program to meet the increasing needs of its clients. "This move immediately doubles our team and triples our development capacity," states Parker in the company's news release today. Autodesk's announcement is another sign that the complexity of the production and artistic process for films and games is necessitating a need for innovations in organizational and management systems that bring artists together on a global scale.