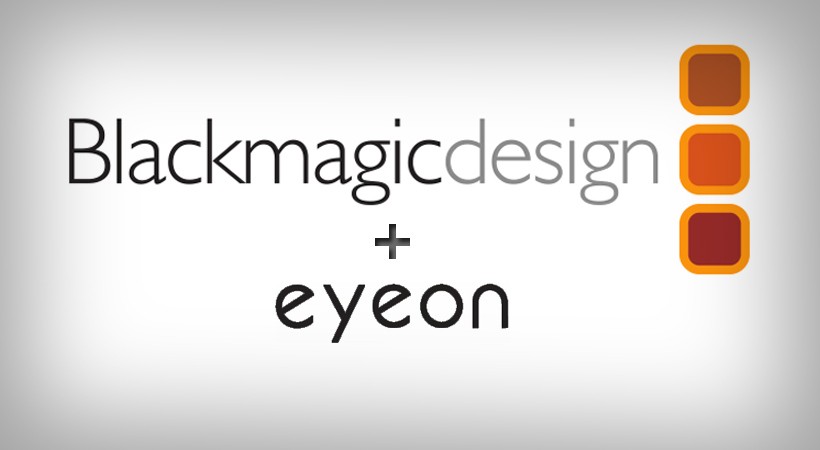 Blackmagic announced today that it will be acquiring Fusion, a compositing and visual effects software from eyeon. Both software packages are popular among film makers for their quality and affordability. The merger will combine the power of Blackmagic's editing and color grading software, Davinci Resolve with the compositing and effects capabilities of Fusion. "eyeon will provide greater development and support of Fusion and Generation," states eyeon CEO  Steve Roberts," where customers will now have more dynamic, comprehensive, and faster solutions for their creative needs.” Such a merger is likely to affect Hollywood movie production by lowering expenses, yet allow studios to maintain high-quality coloring, editing, and VFX while combining them into one package. The acquisition will also likely broaden Blackmagic's customer base by providing a more comprehensive film production package for independents. Below is Blackmagic's official press release:

"Effective immediately, we have acquired eyeon Software, a leading developer of high end digital compositing, visual effects and motion graphics software for the feature film, commercial, television and broadcast industries, and it will be a wholly owned subsidiary of Blackmagic Design. eyeon will continue to develop new products, support its customers and expand its sales channels with the added strength of Blackmagic. eyeon’s Fusion has been used by more than 1,000 Hollywood films and TV shows. With eyeon very much like with DaVinci Resolve, we now have another powerful software product that has decades of Hollywood and TV broadcast success behind it and can be used by anyone. In particular, we feel Fusion’s node based way of working is an amazingly easy and clean way to create."