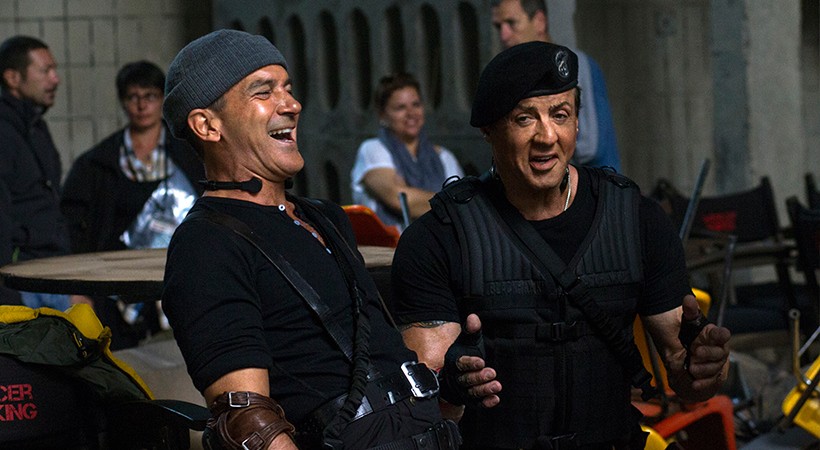 Blackmagic Design today announced that Blackmagic Cinema Cameras EF were used to capture complex action sequences in the new The Expendables 3. Second Unit DP Paul Hughen, ASC, placed the cameras directly in the action in order to get incredible shots, including exciting scenes of car races, intricate boat chases and large scale action sequences. “I was looking for a stunt camera that offered maximum resolution and ease of workflow, and I wanted the action footage to be as close to the main unit resolution as possible,” says Peter Menzies, First Unit DP. “The Blackmagic Cinema Camera’s RAW image is the best quality available in a camera of that compact size and versatility, and the image is very sharp and has great latitude.” 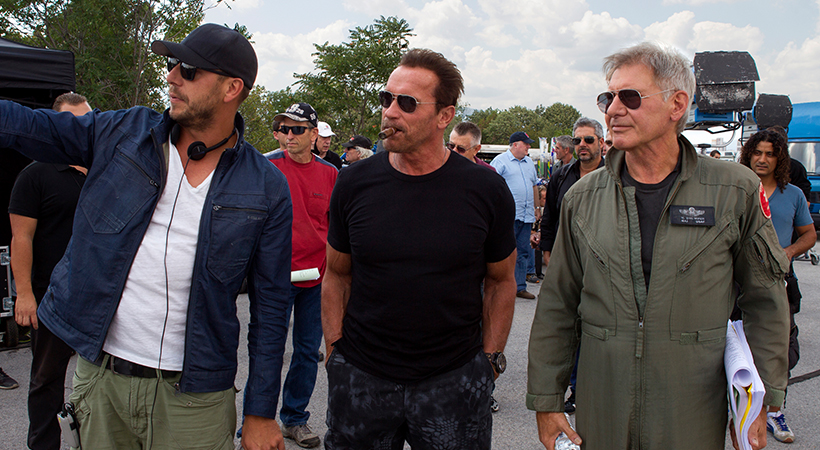 “The Blackmagic Cinema Camera’s form factor was perfect for the many complex camera positions that Second Unit Director Dan Bradley and I came up with,” explained Paul. “We wanted to mount the cameras to different vehicles with the smallest amount of rigging possible. We mounted them to boats, tanks, and trucks; and in one of the most involved and exciting sequences, three Blackmagic Cinema Cameras were attached to the front and sides of a high speed military train.”
The Blackmagic Cinema Camera’s light weight also allowed Paul to attach the cameras to the front or side of a motorcycle because the form factor kept rigging and cables to a minimum and made it safe to carry for the rider. “The cameras were so easy to use that we often found ourselves giving them to stuntmen who turned them on and ran with them on top of trains or rode with them in the backs of Jeeps. The light weight and easy handling made the cameras the action unit workhorse,” said Paul.
[caption id="attachment_29581" align="alignnone" width="800"] 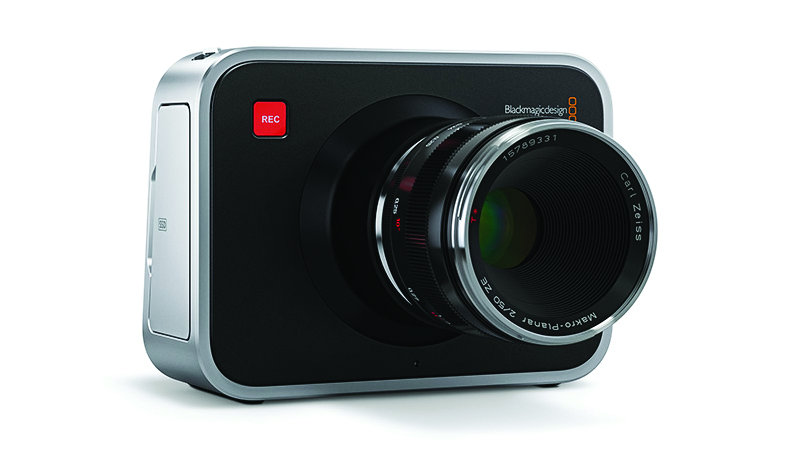 Blackmagic Cinema Camera EF: Features EF mount, 13 stops of dynamic range, 2.5K sensor, SSD recorder and display.[/caption]
Because of the nature of the action unit, Paul and his team knew that the Blackmagic Cinema Cameras were going to be in harm’s way. While the camera’s form factor sometimes afforded them the opportunity to use metal crash cages to protect them, other times they simply mounted them and hoped for the best. As such, affordability was key. “Affordability was a major factor in deciding to shoot with the Blackmagic Cinema Cameras. However, over the course of shooting we only lost one camera, and the exciting shots we got far outweighed the cost of a replacement,” said Paul. “The camera that was destroyed was attached to the bottom of a free falling elevator. Upon action, the camera was turned on and allowed to fall with the metal cage of the elevator nine stories to the bottom of the shaft. While the camera was destroyed in the fall, the SSD was protected, and we were able to retrieve the information from it and get a great shot.”