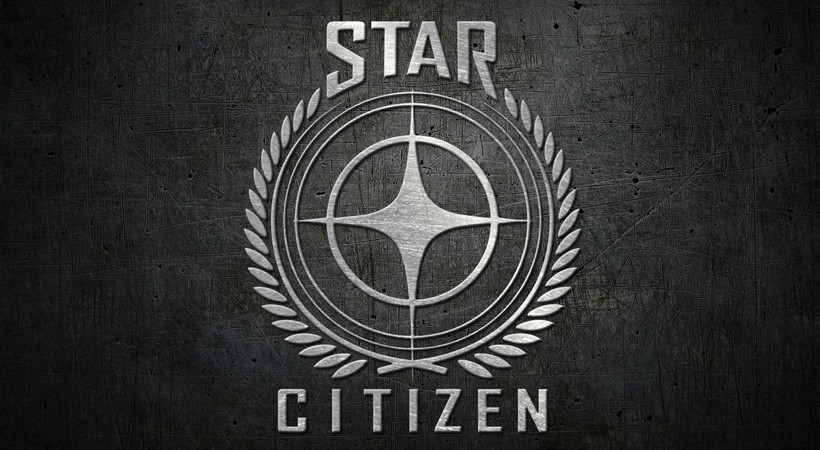 Cloud Imperium Games, the studio behind the first-person shooter space sim, Star Citizen released its "Drake Cutlass" 3D commercial this week to promote the game's anticipated launch next year. The ad is a fun take on traditional car commercials with a tango-style sound track, floating graphics, and self-actualizing taglines ("Live To Your Own Beat"). The ad is available for view in either a 3D version, if you have glasses, or a regular HD one. Star Citizen is being developed for PC and is currently in its third year having been started in 2011 by Chris Roberts (Wing Commander series) along with his Roberts Space Industries, a fictionalized manufacturer of the game's assets and general marketing hub for the game's fans. Star Citizen has broken records for gaming crowd funding with Roberts announcing in a "Letter from the Chairman" this week that the fundraising campaign had reached the $58 million mark. The success of Star Citizen's funding is certain to help its devs fulfill the game's persistent universe design, which promises to continue building the game's playable world indefinitely. This includes planets and ships like the Drake Cutlass. Star Citizen is also an MMO, so lots of trade-able items are also being promised to supporters and fans. The developers recently created a Persistent Universe Demo (below) that showcases the FPS game play, ship operational interfaces, and the incredibly detailed vistas of a Star Citizen city. The $58 million generated by a game that hasn't even been released is only one interesting characteristic of Star Citizen's uniqueness. Another is the amount of openness the game's devs have with their backers and fans. Being crowd funded tends to make a company much more transparent with its financial statements. Yet, Start Citizen's dev team is also uniquely open about its entire production process. Roberts Space Industries publishes a series of talk show/news-based reports entitled Around the Verse, where the game's actual production staff discuss some of the project's latest developments from explanations of initial design concepts to extremely detailed demonstrations of bug fixes. In Episode 17, ship designer, Travis Day, discusses, in great detail the entire pipeline process the team is using. It's really helpful information for anyone interesting in how 3D pipelines work.