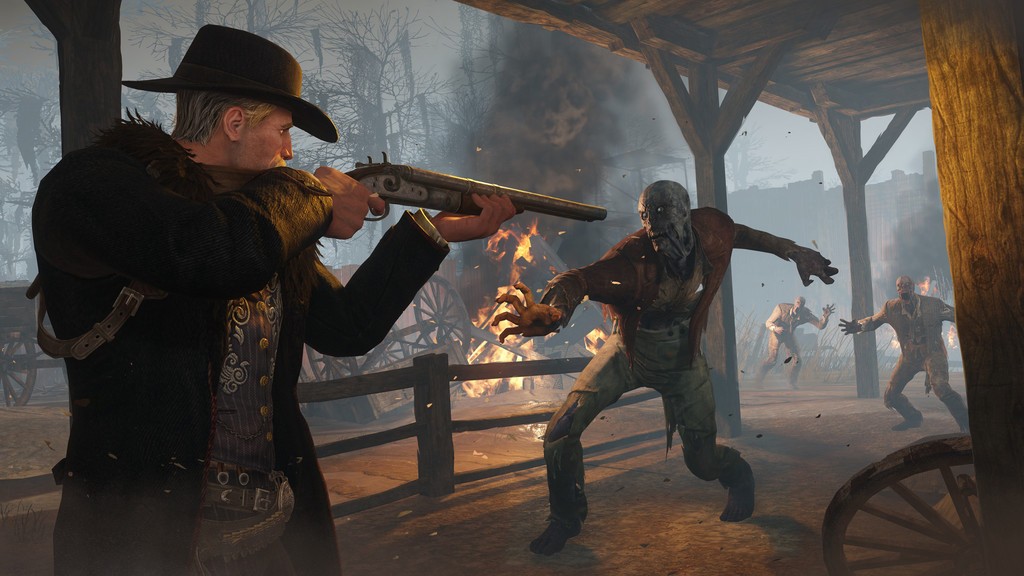 In a press release last week, Germany-based game developer, Crytek announced it is restructuring operations in an attempt to "transition from game developer to publisher." The announcement comes on the heels of reports in June that Crytek UK was suffering from low employee morale and wage distribution problems. Part of Crytek's restructuring involves selling its "Homefront" IP to publisher Deep Silver and its parent company Koch Media. Crytek's release stated that remaining Crytek UK employees would be transitioned to positions within Koch Media where the "Homefront" sequel, Homefront: The Revolution would continue development. Crytek's restructuring plans also involve shifting its Austin, TX development division to Frankfurt, German. This shift will also mean relocating Crytek's up-and-coming four-person co-op, "Hunt: Horrors of the Gilded Age" to Germany as well. Remaining Austin Crytek employees will be transitioned to CryENGINE support center for North America.