The Game Critics' choices for Best of E3 were announced yesterday. The nominations were held late last month with Evolve, the four-person online co-op by Turtle Rock Studios, being heavily favored with six nominations total. The game didn't …

The Game Critics' choices for Best of E3 were announced yesterday. The nominations were held late last month with Evolve, the four-person online co-op by Turtle Rock Studios, being heavily favored with six nominations total. The game didn't disappoint as it walked away with "Best in Show" at E3. It also won in three other categories: "Best Console Game," "Best Action Game," and "Best Online Multiplayer," surpassing heavy-hitting, triple-A franchises like Batman, Alien, Middle-earth, and Tom Clancy's Rainbow Six. Another big winner was the space exploration and survival game, No Man's Sky from Hello Games, winning "Best Original Game," "Best Independent Game," and a "Special Commendation for Innovation" award. Batman: Arkham Knight won "Best Action/Adventure" while Tom Clancy's Rainbow Six: Siege took home "Best PC Game." The biggest upset was probably Alien: Isolation's failure to win one category despite being nominated in three, also being nominated for over 40 awards at E3, and being hyped as an intensely frightening, innovative and authentic take on the series. Isolation's failure to win "Best Action Game" was probably in part due to its less-than-action approach as a stealth, survival horror where your character must run from danger rather than towards it, like in most FPSers. But, we'll have to see how popular Alien: Isolation's more passive style of FPS game play sits with consumers after its release on Oct 7th, to judge whether consumers agree with the Game Critics' evaluation. [caption id="attachment_24857" align="alignnone" width="800"] 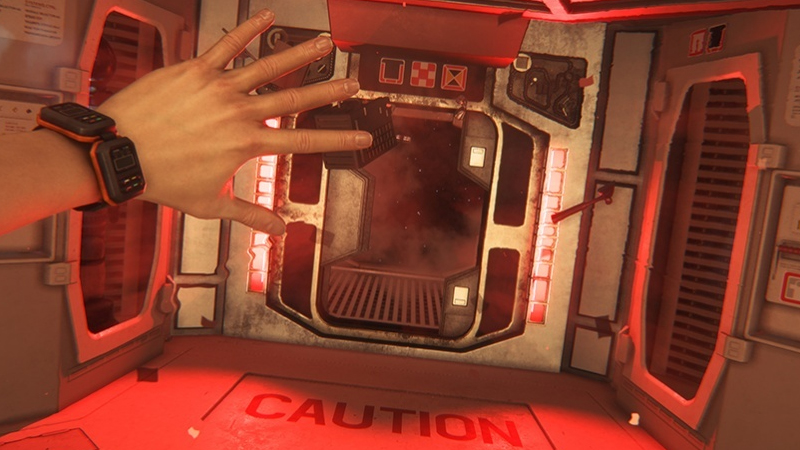 Screen shot from Alien: Isolation as protagonist Amanda Ripley (Ellen's daughter) tries to remain hidden from the xenomorph.[/caption] However, it's much clearer from Evolve's Best of Show win that the media industry as a whole, and probably consumers as well, still judge a game's quality by its playability on console platforms, its high levels of exciting action, and its capacity to transfer that excitement to online multiplayer. These three qualities look to be the staple for most successful games in the near future; however, there is always a need within the market for innovation and originality, as No Man's Sky's popularity among judges suggests. Check out the list of Game Critic's Award winners and let us know how you see the wins and upsets by commenting below.