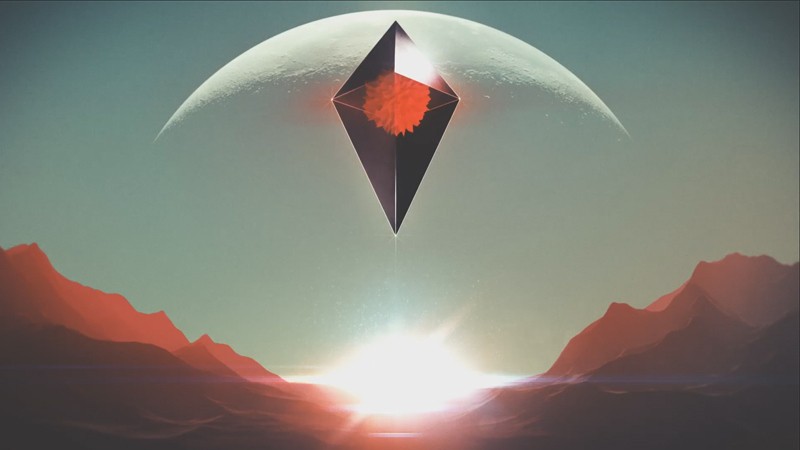 The Game Critics Award nominations were just announced for the best games of the Electronic Entertainment Expo (E3) held earlier this month. The list of nominees are chosen from around thirty major news organizations across North America, including companies like Wired and Joystiq.  The nominations for "Best of Show" include: Coming in with the most nominations was Evolve, which included "Best Original Game" and "Best Online Multiplayer." Bungie's latest FPS, Destiny along with Rainbow Six: Siege both tied with four nominations each. A brief consideration of the "Best of Show" titles reveals a strong push and/or preference by the gaming community for IP's since four of the six nominations are long-standing franchises. This wasn't a big surprise since legacy titles like the Tom Clancy games and Batman series heave a strong presence in the market already. It's also not much of a surprise that Evolve, a four-person coop and No Man's Sky, a procedurally generated adventure game, were the two titles among the six "Best of Show" to also be nominated in the "Best Original Game" category. Further analysis of the six "Best in Shows" also reveals an unsurprising emphasis on action/adventure console games since 4 of the 6 were also nominated for best "Action/Adv" "Action" and "Console" games. The Game Critic choices also echo the preferences of the marketplace for console games with loads of action and adventure and just a touch of originality. Winners will be announced July 1st. Check out the list of nominees and categories and give us your top pick in the comments below.