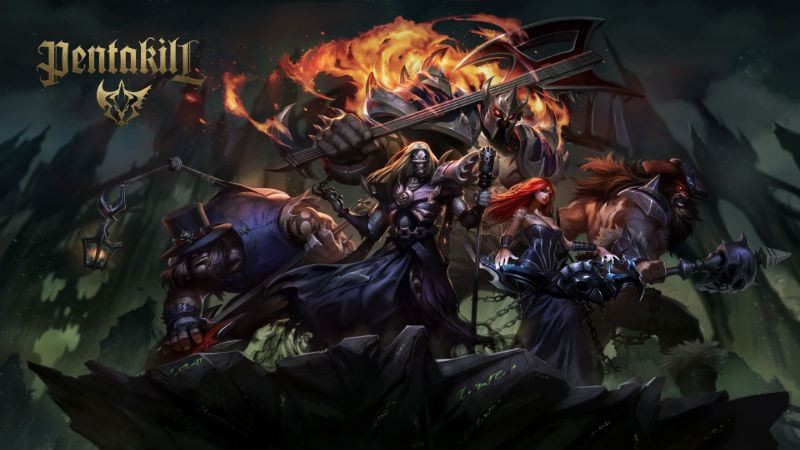 When applying for university scholarships, you may want to reconsider using your keyboard to write your application essay and using it for gaming instead. Robert Morris University in Chicago, Ill., is now offering to pay up to 50 percent tuition as well as room and board for its League of Legends  “athletes”. This will be the first time a university has offered scholarships for gaming skills. For those of you who aren't familiar with the game, League of Legends is a free-to-play, multiplayer online battle arena video game. The popularity of this game has grown so much that in 2012 Forbes named LoL the most-played PC game in North America and Europe. In addition, tickets to the LoL World Championships sold out within and hour – it was hosted in the Staple’s Center in LA! As the popularity of eSports has greatly increased over the past few years, RMU is joining the bandwagon by adding a League of Legends team to its athletic program. More than 100 colleges and universities already have teams of gamers who compete in national competitions such as the Collegiate Star League. However, RMU is the first of its kind to offer financial aid to those students who participate. “Robert Morris University has always been at the forefront of providing opportunities for a diverse student population with different interests and skills,” Associate Athletic Director, Kurt Melcher said. “League of Legends is a competitive, challenging game which requires a significant amount of teamwork to be successful.” The university is currently in the process of recruiting for its LoL eSport’s team, which will launch in September of this year. Maybe all those long nights of online game playing weren’t wasted after all. If you feel like you have what it takes to be a part of RMU’s eSport’s team, contact Kurt Melcher at [email protected] Source of information and quotes via Robert Morris University.