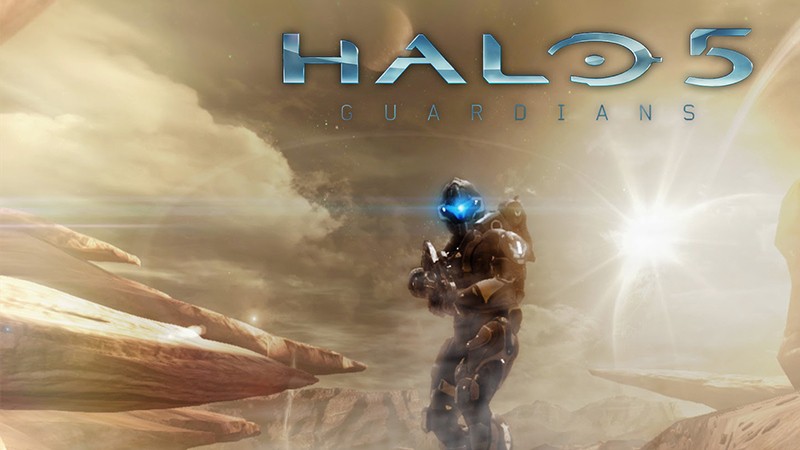 At the Electronic Entertainment Expo (E3) today, the magic number seemed to be 4 for Microsoft who previewed its next-gen games for the Xbox One console. One obvious theme of the pre-expo media fest was an emphasis on moving forward with the Xbox One console, leaving the 360 behind, and developing next gen games, which, as a whole seemed to be designed around collective gaming. The following is a short breakdown of a handful of the four-person themed games that Microsoft and its developers are promoting this season along with a new four-part Halo collection. 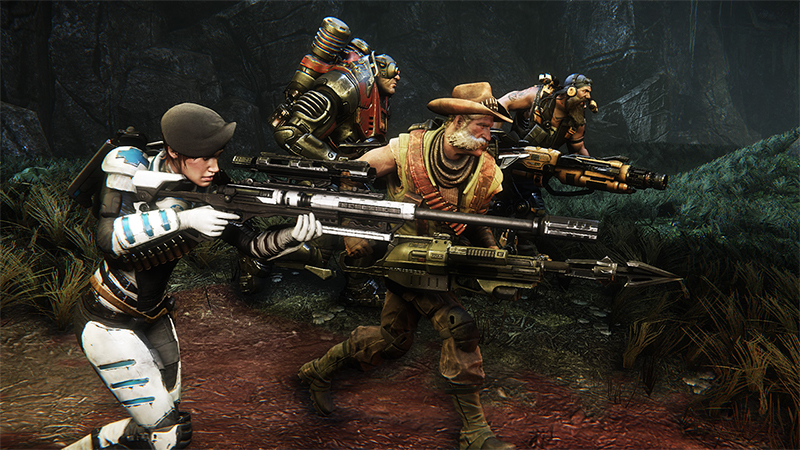 Evolution allows you to choose from four different classes: Assault, Trapper, Medic, and Support who's sole mission, according to the trailer, is to find and defeat boss-level monsters at every turn. The game was developed by Turtle Rock Studios, the same creators who brought you Left 4 Dead and requires similar collaborative 4v1 team work among its players. Also, the game allows you to reign down death and destruction as the monsters themselves and play against others. 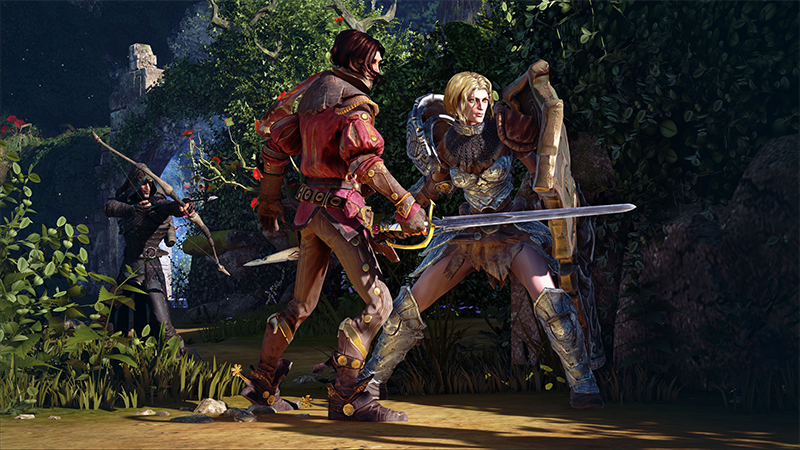 This "good guy/bad guy" switchability is also possible in the latest game in the Fable franchise of games from Lionhead Studios called Fable Legends, which like Evolution, contains four distinct characters to play, but allows you to also assume the role of the "Villain" a type of Dungeon Master capable of manipulating terrain, traps, and enemies for your friends to attempt to conquer. The game's scenery contains impressively detailed renderings of trees, foliage, and nature in general, but the trailer made the game's world seem a bit small and self-contained for such an epic situation. 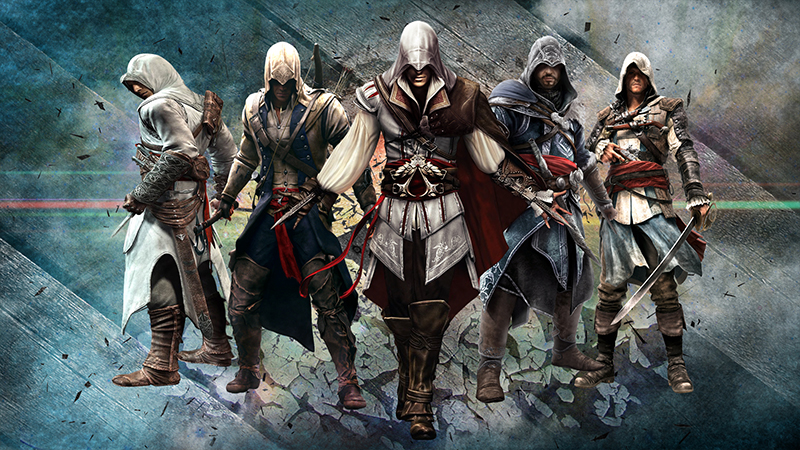 Ubisoft's new group-centered  Assassin's Creed: Unity also creates an up to four-person game dynamic or "brotherhood" that you can experience on Xbox Live. The game's trailer highlighted some of the new aspects of the game's play such as cooperative kills and group strategy. Also, the game contains some of its standard features like impressive parkour wall running, tightrope acrobatics, and, of course, awesome secret kills, assassination-style. The game's new setting takes place in Paris, France in 1789 just at the eve of the French Revolution, which you as the Assassin apparently help start! Ubisoft's CG Paris is a nice mix of finely detailed interiors of decadent aristocratic homes and grungy, mob-ridden alleyways of the 18th Century peasantry. The game's team strategy makes it possible for you and your friends to immerse yourselves in changing history by inciting riots, backstabbing guards, and lopping off the heads of French royalty. 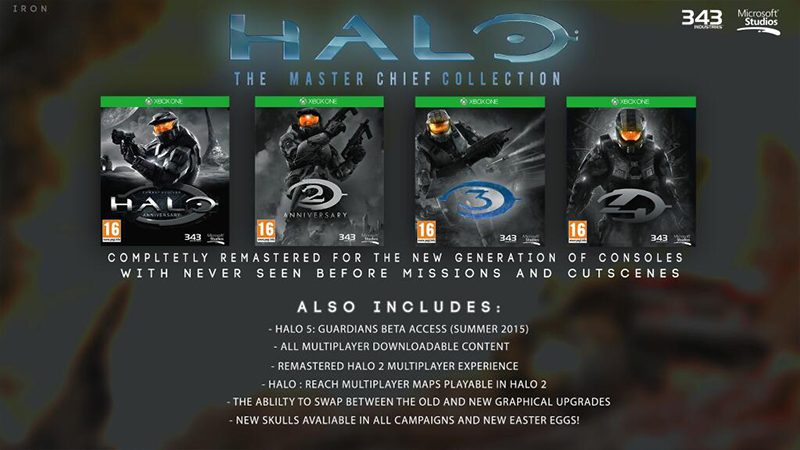 Not to overlook its most lucrative and iconic game, Microsoft also announced today the new Halo Master Chief Collection that will be coming out this November and contains all four Halo games combined into a single interface with all content unlocked. Also, since November will also mark the ten-year anniversary of Halo 2, 343 Studios has completely re-touched the game's campaign landscape and multi-player maps. The entire Master Chief Collection has over 100 multi-player maps. Also, the collection will contain Halo Nightfall, a live action series, produced by Ridley Scott that will begin running this fall. The series is intended to bring Master Chief's story right up to the December release of Halo 5: Guardians beta. We're excited to see what Sony's response to Xbox's releases will be (aside from continually emphasizing the fact that PS4's have consistently outsold). Nevertheless, the latest collection of Xbox games seems to be long on story as well as quality, and it'll be interesting to see if Sony's game selection also includes a similar emphasis on cooperative gaming. Let us know what your thoughts are on Microsoft's announcements are in the comments below or come back soon for more news from E3!