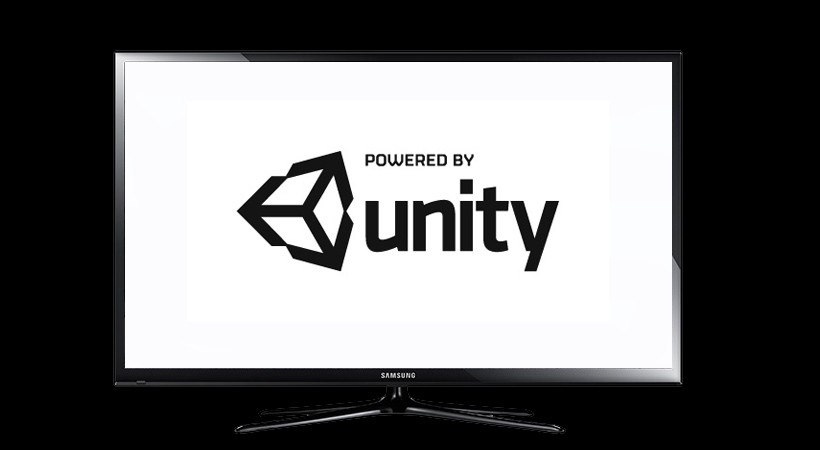 Unity game engine today announced that it was expanding its already prodigious multi-platform presence into the Samsung Smart TV arena. Unity 4.5 now can be ported to Samsung Smart TV's just like any other Unity-friendly platform. Unity for Samsung is available now as a separate 4.5 editor instillation and will officially ship with Unity 5.0 later this year. If you already own Unity Pro, you get all of the same features for with no need for an additional license. Unity has developed a setup application called Unity Launcher that makes it quick and easy to get your game running on the Samsung platform. The televisions will also provide an in-app purchase plugin so that you can monetize your games. The smart TV market appears to be growing rapidly. More and more devs are moving to smart TV platforms to get their games in front of consumers. One of the basic rules of sales is to make your customer feel comfortable, and people usually feel most comfortable in their living rooms watching your televisions. Unity's announcement certainly opens enormous potential sales avenues to game devs throughout the world.