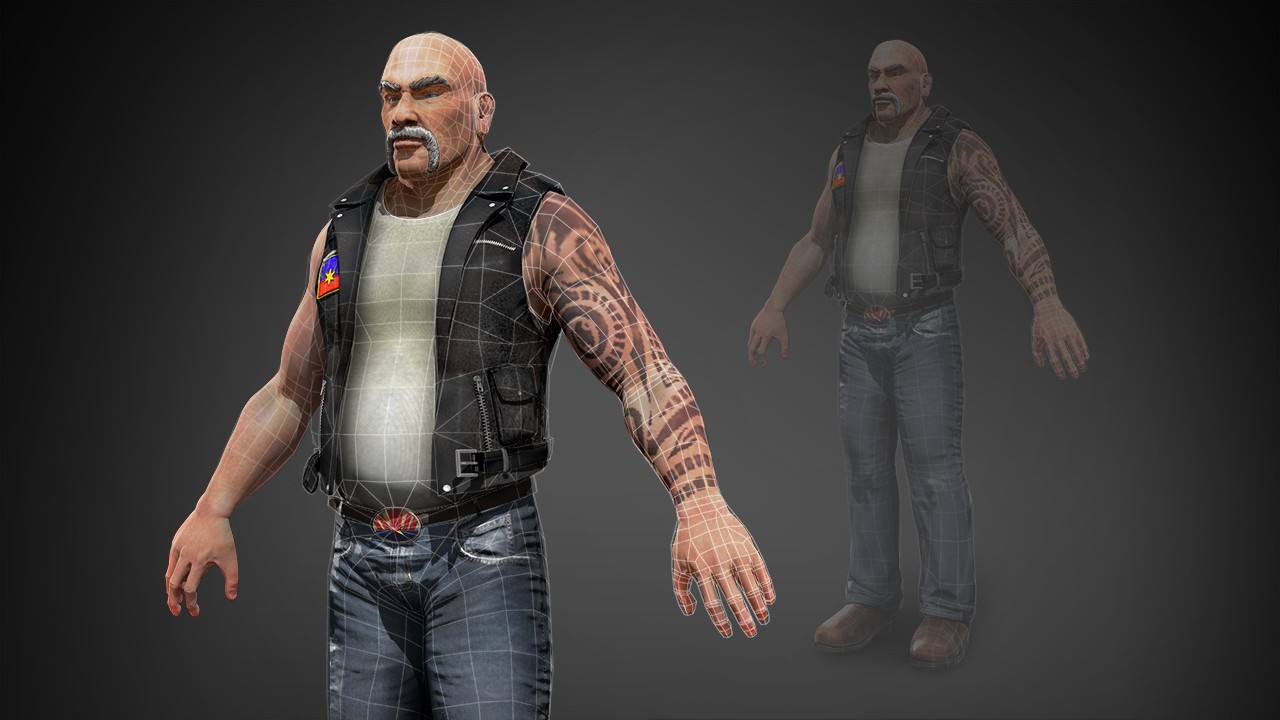 For those of you looking for a more academically-minded study of video games, the Tisch School of Arts, a department of New York University  is offering an M.F.A. in video game design. The arts program was accredited last month, and N.Y.U.'s new Game Center will be accepting around twenty students for the January 2015 semester. The program will be directed by industry professional, writer, and game designer, Frank Lantz. According to an article in the NY Times, Lantz believes the degree helps students understand "the significance of game design as not only a potential career but as a way of thinking about the world." Lantz's statement suggests that the department sees video games as much more than popular culture entertainment, but as something that can impact the world beyond the console. Understanding game design requires understanding culture and history, according to to Lantz, "If you study history, if you study literature, if you study science and engineering, you're not just studying for a job in that field, you're using that as a structuring element to understand everything else." The Game Center looks to add another 20 students in the fall semester of 2015. Its curriculum will include game design, production, studies and history.