We’ve already covered a lot of the news from Autodesk out of NAB. However, just so it’s easier to know what they’ve announced, here's an exclusive interview with the Senior Marketing Manager at Autodesk, Chris Hession, on some of the announcements they've made at NAB 2015.

By now you’ve probably already heard Autodesk’s big announcement about their 2016 suite of Media & Entertainment software.  This includes Maya 2016, 3ds Max 2016, Mudbox 2016, MotionBuilder 2016 and so on. Check out our coverage of this announcement here, or download the full press release here.

If you read our NAB coverage yesterday, you probably noticed the article about VFX, The Academy and ACES 1.0. Hinted at in that article was the fact that Autodesk will be supporting the ACES standards in the latest version of their software. More specifically, the software to support ACES 1.0 is Flame Premium, Maya, Shotgun and RV. Download the official press release here to learn more.

Autodesk’s production and asset tracking tool, Shotgun, announced the latest version of their flagship software. In addition, RV 6 is now included with Shotgun at no added cost. Learn more about this announcement here. 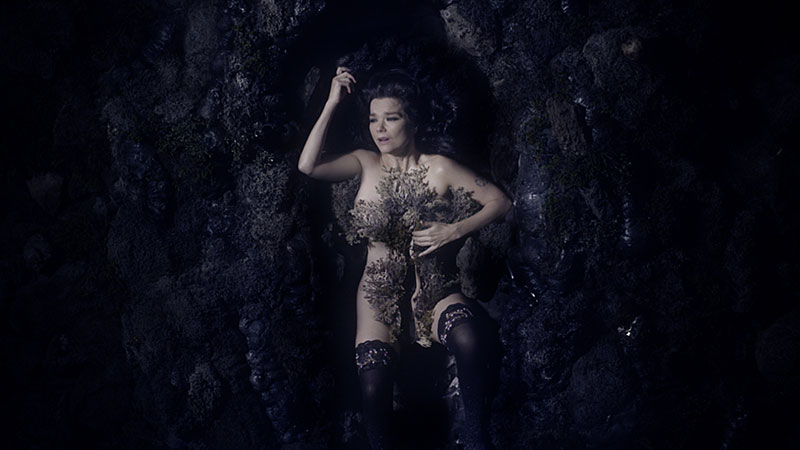 While not really new technology, Autodesk put out a press release outlining how Bjork’s “Black Lake” experience at New York’s Museum of Modern Art was created using Autodesk’s Maya, Mudbox, Flame, ReCap and, for the first time ever, Memento. Learn more about this impressive experience by downloading the official press release here.