New Just Cause 3 Trailer: Setting the World on Fire

A new Just Cause 3 trailer is out and with some digital flames galore. The open world action adventure produced by Avalanche Studios is scheduled for release this holiday season on PC, PS4 and Xbox One. The trailer, entitled "Firestarter" takes a revolutionary theme, challenging the player to "set the world on fire" as protagonist Rico Rodriguez will try to overthrow the regime of General De Ravello in the game's story line. To embellish this Viva la Revolución! attitude, the trailer contains some nicely pre-renders of fire and smoke simulations as you move through what is revealed as Rico's destruction fantasy. The flames and smoke are also framed by the silhouette of Di Ravello whose military uniformed figure crumbles into a thousand floating pieces set to a slow motion take. 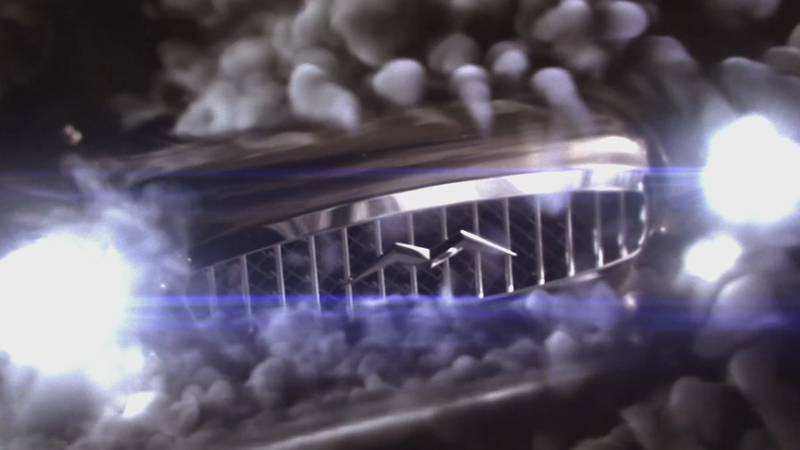 One of the most effective scenes of the trailer is when the sports car jumps over the gates of De Ravello's compound. While in mid-flight the car slowly emerges from the billowing smoke as if it was a mysterious, ghostly force. It flies through the air, its whole interior glowing a bright orange through the windows before crumpling into Di Ravello's buildings burning them to the ground and ending the dictatorship. The flying car directly connected to Rico when we see him free falling through the air, a look of hatred on his face, and he deploys his bat wings. Overall, the trailer helps anticipation that players can experience the thrills of destruction within the vast open-world of the Just Cause games.