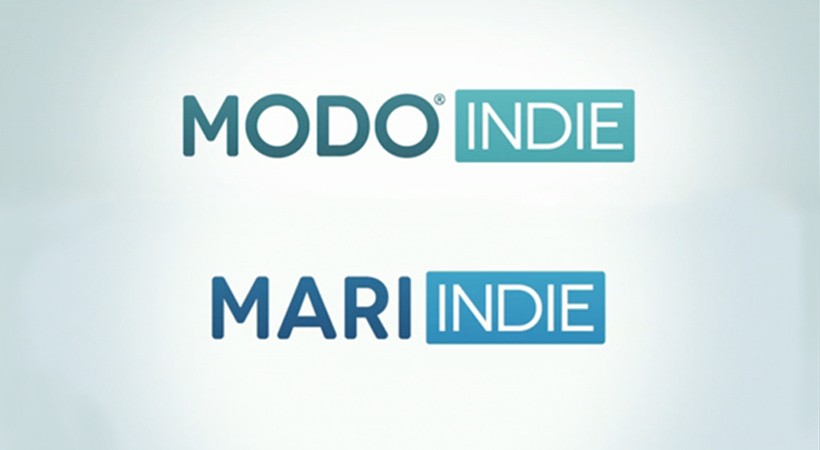 The Foundry has announced that it's now selling two new "indie" versions of its modeling, sculpting, and animation software, MODO as well as its 3D painting and texturing app, MARI. Previously, the company shipped a MODO Steam version available on the downloading site, Steam. However, that dressed down version of the full app was restricted to mods for DOTA. Now, both MODO indie and Mari indie have no such platform restrictions and come as separate downloads or in a bundled package. Steam is running a promotional offer until December 18th on a MARI indie+MODO indie bundle for $284.99. Individually, MODO indie costs $225.99 and MARI $112.49 for a for a full license during the promotion. There are also subscription plans for both as standalone or package deals. Those with MODO Steam version will get a free upgrade to the new MODO indie one. For more information, visit The Foundry website or go straight to Steam and get started. This is a great opportunity to start off 2015 right by getting some professional 3D software ready to go. In the mean time, try some of our introductory tutorials for MODO and MARI that will fast track your learning of these complex, but power software packages.