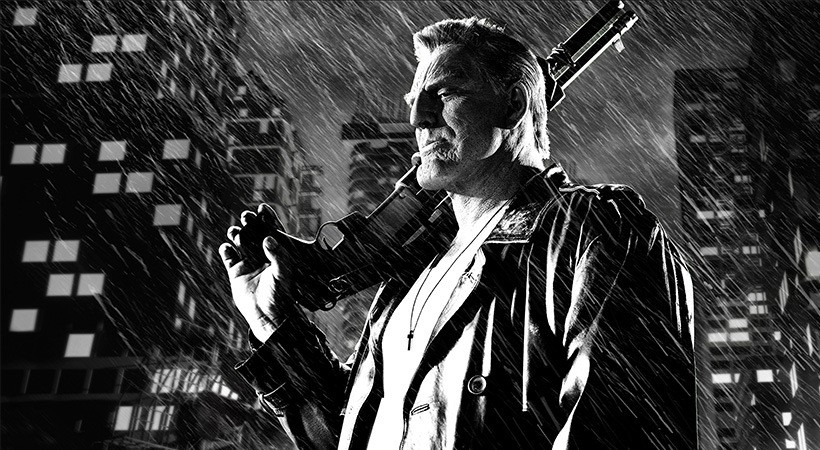 The newest installment of Robert Rodriguez' Sin City series, A Dame to Kill For opens today (Aug 22nd) world-wide, and no one is as anxious to see the results of its box office receipts more than Prime Focus World. That's because the visual effects studio bought into the franchise several years ago, trading its VFX work for equity into the film's profits. The company's founder, Namit Malhotra, began the India-based company in the mid-90's and made a move into the Hollywood area in 2010.Up until recently, the company's reputation has revolved around its video and 3D conversion services. That is until earlier this summer when Malhotra announced the company's acquisition of Double Negative as a major addition to their CG/VFX work. Just as in the first Sin City installment, Rodriguez shot the majority of A Dame to Kill For's principal photography in front of green screens. Shooting was completed in late 2012, however, the film needed more financial backers because it was independently financed. Prime Focus would eventually come on board a year later to offer up its services for stake in profits. Completion of the project would require enormous resources that PF would need to split between its current projects and the Sin City sequel. Overall, there were 2,282  shots requiring VFX work. Compounding this enormous undertaking was the fact that PF would also need to perform stereo conversion for the 3D project. Nevertheless, the company was able to finish in thirteen weeks. 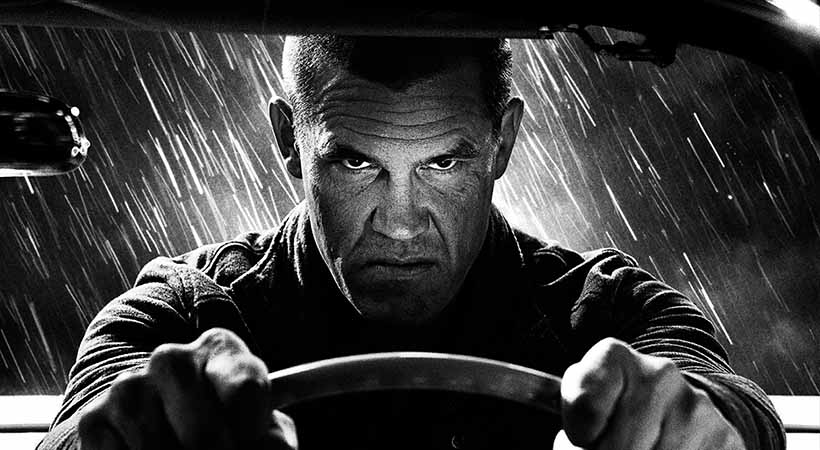 Prime Focus' decision to take on the Sin City project was as much a PR move as it was a financial one. Proving to the world VFX market that you're a company that can produce that much work within such a short amount of time sends a serious message about your technical capabilities. However, it's a message that is somewhat dependent on the film's overall success. No matter how good the film looks, having a poor box office showing will probably negatively affect PF's reputation as well as their future bottom line. You can check out the trailer below.