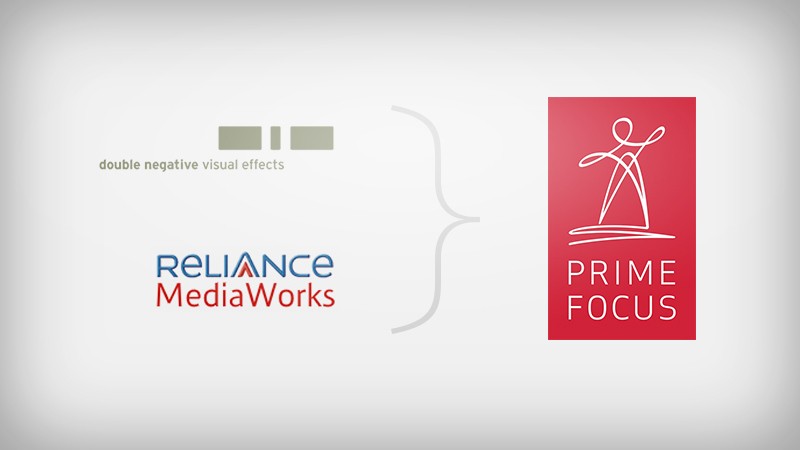 India-based, media and entertainment company Reliance MediaWorks announced that it will be buying 30% of Prime Focus' stock. This new deal comes after last week's major announcement, heard-round-the-world, that media power player, Prime Focus World was acquiring creative studio, Double Negative, and creating the world's largest independent VFX, Stereo conversion and animation company. Purchasing a third of Prime Focus will effectively make Reliance the exhibition arm of this mega-media merger, with Double Negative functioning as the content creator and PF within the the role of stereo conversion and distribution. Reliance has a moderate international stake in exhibition services through a small theater chain called Big Cinemas that operate in a small part of the United States, but is one of the largest theater chains in India with a total of 430 screens. A small start for sure with respect to exhibition venues, but Reliance also has extensive services in motion picture processing, audio restoration, studio and equipment rentals, VFX, and animation. The combination of these three companies will now be the world's largest, most integrated media service company with over 5500 employees across 20 international locations and with services that run from equipment rental to final digital distribution. It will be interesting to see how this new international media conglomerate will advance the cloud-based information sharing and communication process within the various departments of its production pipeline largely spread throughout the globe. (For example, live action content and post-production CG/VFX departments). Let us know how you think this newest merger will affect the media industry overall by commenting below.